Alex Sodiqov with his wife and baby. Photo used with permission.

Research scholar and Global Voices author Alexander Sodiqov was finally reunited with his wife and daughter on July 22, after being detained for five weeks by Tajik authorities. According to the @FreeSodiqov Twitter account Alex is “not yet free to leave country, pending investigation”.

The Tajik-born University of Toronto PhD student was arrested on June 16 in the Gorno-Badakhshan Autonomous Region of Tajikistan, where he was conducting research on conflict resolution as part of an ongoing collaborative project with the University of Exeter.

Alex was interviewing Alim Sherzamonov, regional representative of the opposition Social Democratic Party of Tajikistan, when he was approached and abducted by officers in plainclothes who reportedly identified themselves as state security agents. The Tajik State Committee for National Security later released a statement confirming the arrest and suggesting that Sodiqov had been involved in espionage on behalf of an unidentified foreign government.

Background: Why Conducting Academic Research in Khorog, Tajikistan is a Criminal Offense On June 19, the Global Voices community joined the campaign to #FreeAlexSodiqov and released this statement.

Information about the campaign

Organization for Security and Cooperation in Europe: OSCE media freedom representative concerned about disappearance of blogger in Tajikistan  (June 18)

Get to Know Alex: Through His Writing on Global Voices 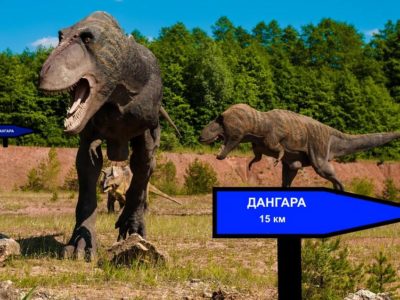 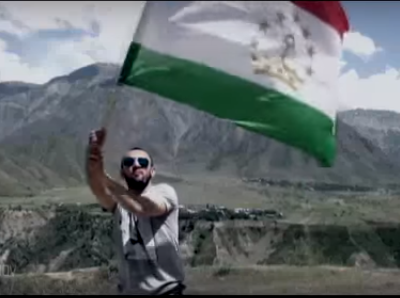 As Tajik Rap Gets Political, Authorities Resort to Bans and Pressure