Russia's political opposition has struggled to define itself in the aftermath of widely criticized elections for the national parliament and presidency. Over the past year, Global Voices’ RuNet Echo extensively covered the response to those elections: mass protests, which constituted some of the greatest social turbulence to visit Russia in more than a decade. Those explosions of collective action led many Russians to conclude that they had “woken up in a new country.”

But had they? Can nations change overnight, or was this a mere flight of fancy?

RuNet Echo is interested precisely in these questions, and we seek answers in the arena where the opposition is most active: the Russian Internet. In an environment where formal politics is heavily controlled and pluralist competition is thoroughly constrained, the digital disputes occurring within the opposition are in fact some of Russia's most important civic debates.

Moreover, on October 20 and 21, 2012, several prominent members of the anti-Kremlin protest movement will conduct a national election for a grand “Coordinating Council” to lead Russia's opposition. This represents a potentially decisive moment in the self-identification and ossification of a social movement that began nearly a year ago.

Please contact Kevin Rothrock if you have story ideas or links for this page.

What we do: Global Voices bloggers report on how citizens use the Internet and social media to make their voices heard, often translating from and to different languages. 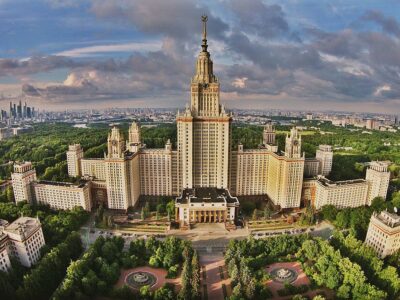 In Russia, an ongoing battle for the future of science 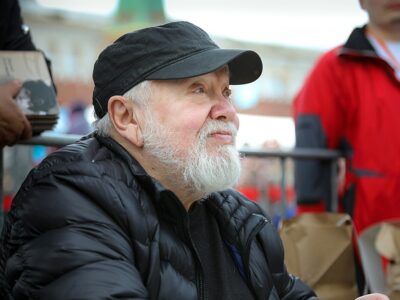 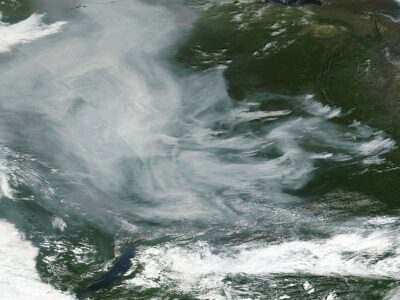 What can we expect from Russia at COP26?