This page is dedicated to the memory of Global Voices author Paulina Aguilera Muñoz.

There are up to 370 million indigenous people in the world, speaking more than 4,000 languages, and living in more than 70 countries. Indigenous peoples have resisted time, colonization, genocide, epidemics and wars, and are now reemerging with louder voices across the globe. In the struggle for survival and recognition, they use the Internet to connect with other citizens in their countries and worldwide.

Please contact Global Voices contributor Silvia Viñas if you have links or story ideas from any part of the world, or are an indigenous organisation that wants to be added to our resources list.

What we do: Global Voices bloggers report on how citizens use the Internet and social media to make their voices heard, often translating from other languages. 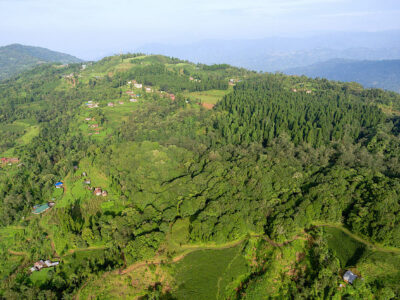 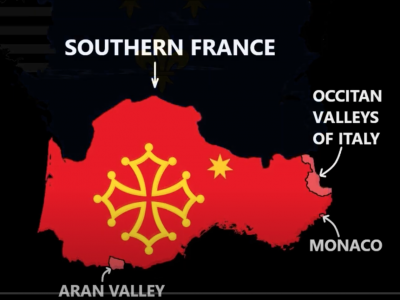 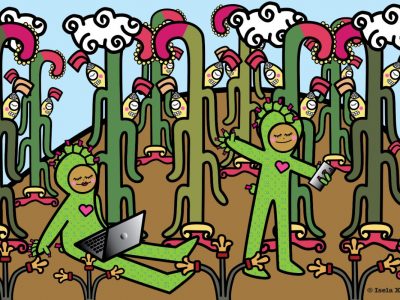 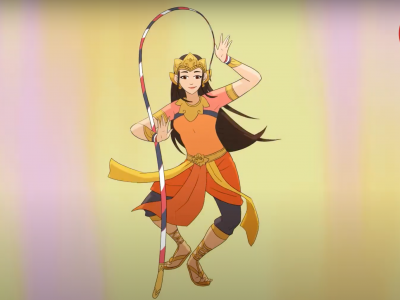