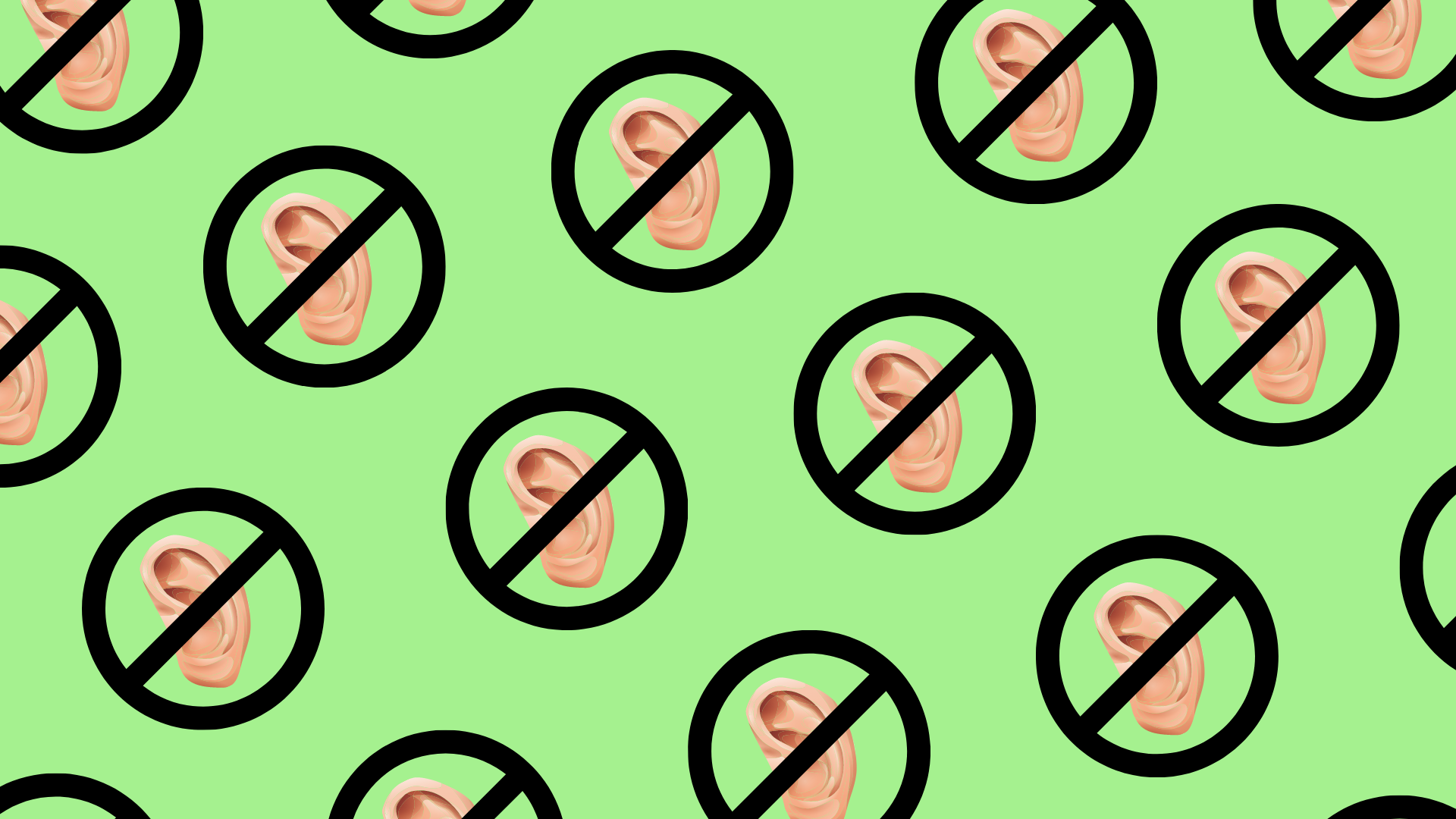 Global voices created a Spotify playlist of banned music from around the world to accompany this special coverage.

The right lyrics or melody can evoke powerful and complicated reactions in people. Globally, there is a long history of people using music to express their opinions, discontent, or criticism. German poet Heinrich Hein once said “where words leave off, music begins,” illustrating the inherent power of music, which can be used to both trigger emotional responses and sway public opinion. Some see this artistic expression as a threat that must be controlled, leading some governments and people in power to censor music on the basis of political, religious, or ethical disagreements. But what really happens when the music stops?

Just as music has evolved over the years, so has censorship. Banning has traditionally meant that certain music was prohibited from being played in a public space, or on radio or television. In some cases, bands were unable to produce music in certain nations or forbidden from selling their CDs or records. Song lyrics can also be censored or changed to comply with a government or regulatory body’s rules. In a more modern context, censoring often entails blocking the song from being bought, searched, or streamed digitally.

Indeed, the connection between music and politics has a long, intertwined history. In the colonial era, colonizers often saw unfamiliar music as a sign of “otherness,” which had to be controlled and restricted. During the colonial period, when Mexico was occupied by Spanish forces, music and dance were a key form of resistance across the region. The Spanish authorities tried to ban son jarocho music, a genre of Afro-Mexican folk music, though, according to scholar Micaela Díaz-Sánchez son jarocho persisted amidst the bans and became a key element of Mexican protest culture and revolution.

Similarly, in the United States, Black enslaved people created hundreds of hymns and spirituals to help endure the brutal conditions of slavery in the United States. In some communities, these songs were repurposed and used to communicate crucial information about the Underground Railroad and other paths to freedom.

Throughout the 20th century, music was often banned by governments to calm political and social discontent and quash revolution. Whether it was rock and roll challenging patriarchal norms in Latin America (and all over the world) or Indigenous music in Kenya challenging neocolonial pressures, music has been a major driver in global resistance movements.

Despite increased globalization and connectivity, this practice still endures today as some governments ban music for its subversive qualities. In October, Malaysian-Chinese rapper Namewee and Australian singer Kimberly Chen caused waves in China by releasing the politically charged single, “Fragile.” The hit song mocks the “fragile hearted” little pinks — a monomer for overly sensitive Chinese online patriots. The song begins by warning “Please be cautious if you are a fragile pink” and touches on themes of government censorship, performative online outrage, predatory rent-seeking, re-education programs, government scandals, and COVID-19.

The song was released on October 15 and was banned in China less than 24 hours later. Both artists were also blocked from all major Chinese social media and streaming platforms. Despite the ban, as of November 15, the music video has been viewed more than 31.5 million times on YouTube and was the eighth trending song on the platform globally.

In June 2021, the Indonesian Broadcasting Commission (KPI), the state regulating agency, issued a circulation letter telling local radio that they could not air 42 English language songs including songs by Bruno Mars, Jay-Z, and many more, before 10 pm. The listed songs were considered morally hazardous for mentioning promiscuous lifestyle and vice.

Global Voices wants to celebrate these songs that have in some way challenged the status quo. We have created a YouTube and a Spotify playlist of banned songs from around the world to recognize the crucial role music plays in our lives and praise the bravery and resilience of the artists who persevere despite authoritarianism and censorship.

Stories about Striking the wrong notes

In the years since the ascent to power, President Erdoğan's, ruling, Justice and Development Party (AKP) has slowly taken under its control much of the country's art and culture scene.

"The band portrayed the Shining Path as rebelling against the 'Yankee capitalist system,' but many Peruvians remember the organization as the protagonist of a dark period when people awoke fearing never returning home." 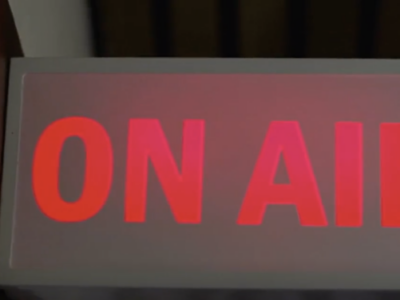 Songs by Bruno Mars, Jay-Z, Cardi B, and more, were banned from Indonesian radio between 3 am and 10 pm. The songs were considered immoral because they mentioned sexuality, alcohol, or vices.

"I will not stop writing and singing my songs about my country. I will continue to educate the people through my songs and keep the patriotic spirit going." 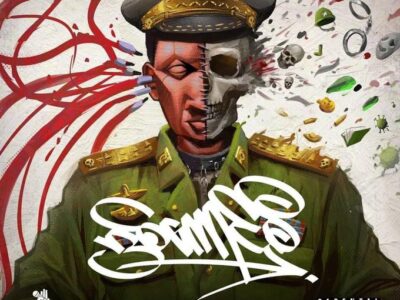 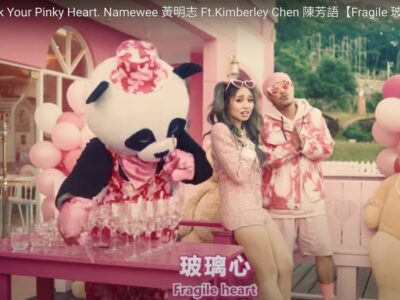 "Sorry for hurting you. It’s okay to delete Weibo, Oh, I hear a sound, a fragile heart is broken into pieces... It’s Okay I still have IG and FB…"