How the Karabakh conflict is transforming regional politics 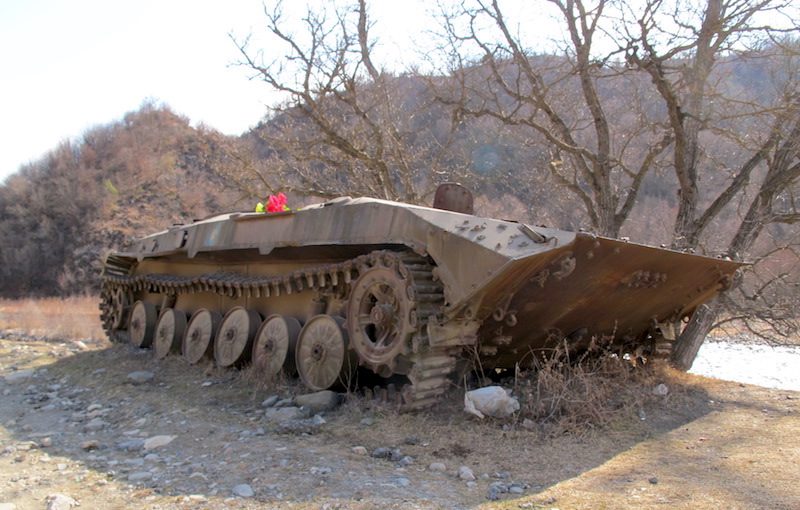 An abandoned armoured personnel carrier from the first Karabakh War (1988-1994) beside a road in Nagorno-Karabakh, 2014. Photo (c): Global Voices.

An old conflict has resumed in the South Caucasus. On September 27, violence erupted once again in Nagorno-Karabakh. The future of this territory has been a major source of tension between Armenia and Azerbaijan, as has its past. In the twilight years of the Soviet Union, the territory’s Armenian population declared independence from Azerbaijan, hoping for eventual union with Armenia. A brutal war between newly independent Armenia and Azerbaijan ensued, leading to massacres and ethnic cleansing. Hundreds of thousands of ethnic Azerbaijanis were expelled from Nagorno-Karabakh itself. A 1994 ceasefire agreement left the region as a de-facto state under the control of its Armenian community, controlling several surrounding regions of Azerbaijan proper.

But the absence of war is not peace. A resolution is complicated by the exalted place of Nagorno-Karabakh in both Armenian and Azerbaijani historiographies. These are not ancient hatreds; the long history of coexistence between both communities seems increasingly like a hallmark of another era. As negotiations floundered, armies and societies entrenched. For Armenia, the principle of self-determination was paramount; although Yerevan has not recognised the de-facto independent entity, it provides explicit and direct political and military support. Meanwhile Azerbaijan insisted upon the primacy of territorial integrity, which is recognized by the international community, vowing to return Nagorno-Karabakh and its surrounding territories to its control.

Without peacekeepers on the ground, violence in Nagorno-Karabakh flared up over the subsequent decades, as did hostilities between Armenia and Azerbaijan along their own border. A serious confrontation in 2016 resulted in Azerbaijan taking strategic heights in this mountainous area.. The latest clashes can now without a doubt be more properly described as a full-scale war. The Azerbaijani armed forces have mounted an armoured offensive in southern Karabakh and shelled Stepanakert, the capital of Nagorno-Karabakh. Karabakh Armenian armed forces have fired on Azerbaijani towns such as Ganja. However, in the fast-paced information environment, disinformation abounds and there are fears that both sides are exaggerating their successes and underplaying their losses.

What can be safely said is that this is now the most serious armed confrontation in Karabakh since the 1994 ceasefire. It threatens to draw in other regional powers, threatening the lives and livelihoods of potentially thousands of civilians. But just as a ceasefire cannot bring a lasting peace, neither may a battlefield victory. Is there any hope for a negotiated settlement? Will Armenians and Azerbaijanis be able to live together in Karabakh as they once did? Or will the guns fall silent only to resume in another few years, bringing more tragedy to a war-weary region? What role will regional powers and other countries directly and indirectly involved in the conflict play?

Stories about How the Karabakh conflict is transforming regional politics 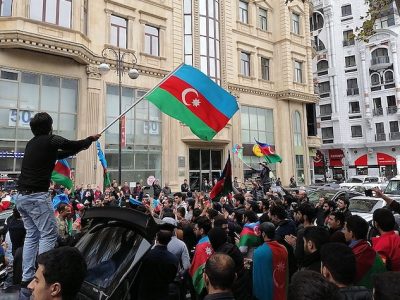 How will the war in Nagorno-Karabakh change Azerbaijan? 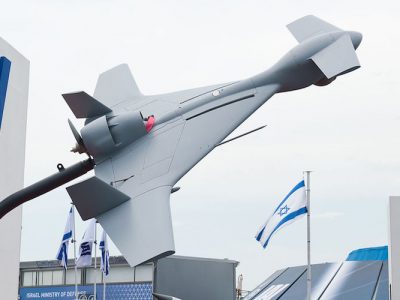 Israeli-produced weaponry gave Azerbaijan a key advantage over Armenia in the latest war over Nagorno-Karabakh. But for some human rights activists in Israel, that's not a matter of pride. 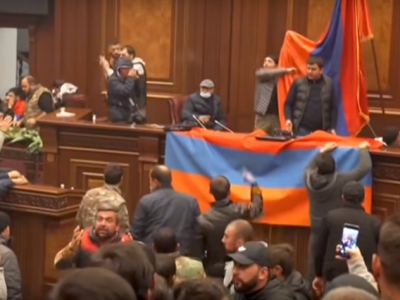 Armenia plunges into crisis after deal ends fighting in Karabakh

Facing a military catastrophe in Nagorno-Karabakh, the Armenian government has signed a peace deal with Azerbaijan. Protesters in Yerevan stormed government buildings, demanding the resignation of Prime Minister Nikol Pashinyan. 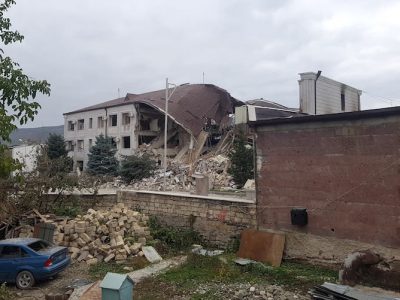 As war in Nagorno-Karabakh rages, so does a pandemic

COVID-19 looms on an unrecognised state at war, nearly severed from its only ally, as winter approaches. 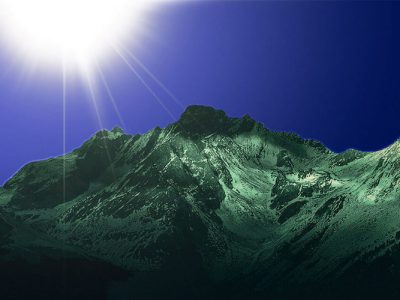 How I learned not to hate

War has returned to Nagorno-Karabakh. As Armenians and Azerbaijanis, we must confront our anger and our trauma without resorting to hate. 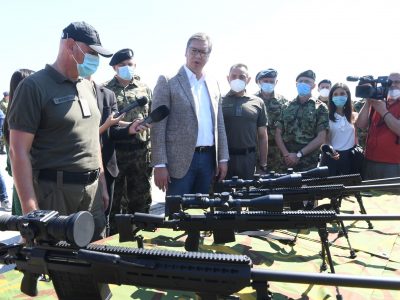 Serbian government first flaunts, then denies having sold weapons to both Armenia and Azerbaijan

Mixed messages by President Aleksandar Vučić may be an attempt not to antagonise close partners Russia and Turkey. 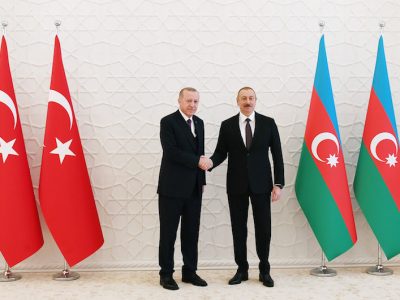 "This time it seems that Erdoğan wants to go beyond words and to support Azerbaijan with hardware. But authoritarian leaders take advantage of every situation, so Azerbaijan must be careful" 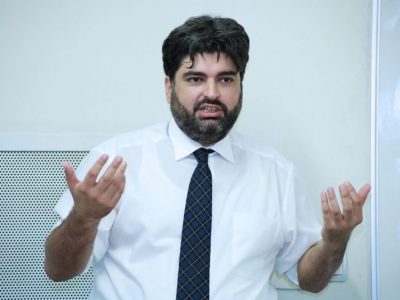 ‘The war in Karabakh has made the possibility of conflict resolution even more distant’, fears Armenian politician Mikayel Zolyan

Negotiations can start only once aggression against civilians stops. However, war has widened the gap between Armenians and Azerbaijanis, and therefore for dialogue, says Armenian MP and analyst Mikayel Zolyan

International conflicts are also about names: The case of Nagorno-Karabakh

As in all territories inhabited by different nations using various languages, in this case, Azerbaijanis speaking a Turkic language, and Armenians speaking an Indo-European language, geographic names have more than one name. 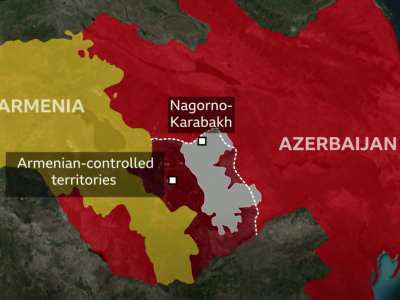 The most recent of outbreak of violence began on September 27. This time, both combatants and analysts are predicting that the conflict will escalate, with unknown and potentially dangerous consequences.

Access has been on and off since clashes broke out on September 27.