EU in the Balkans: An accession too far 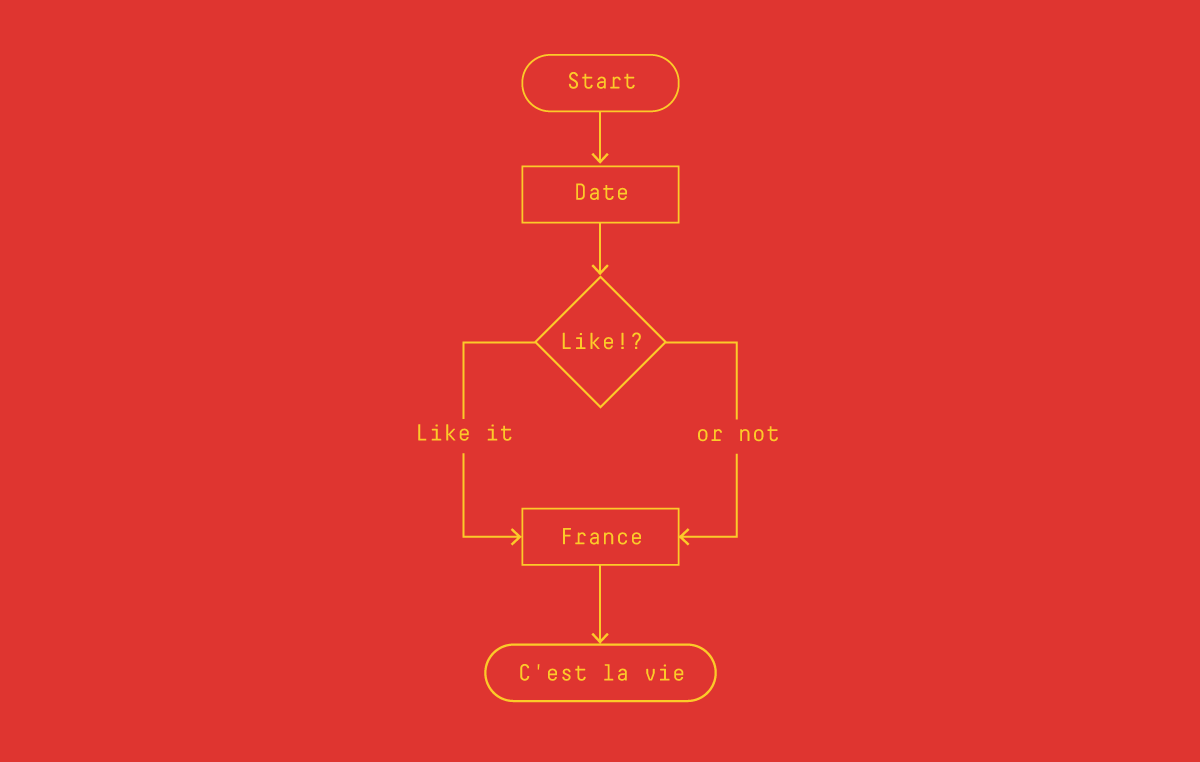 A proposal for “new Macedonian flag” with a block diagram of the French veto to granting date for start of EU accession negotiations with North Macedonia. Translated graphics by @banekoma, used with permission.

North Macedonia and Albania have long sought a path to become members of the EU. After years of negotiation, the EU debated the issue of their application in September and October 2019. These events were the focus of Global Voices’ pilot investigation into major narratives and themes, using research methods developed with our Civic Media Observatory. We sought to understand not only whether EU expansion for these countries was likely to succeed, but how different key issues for or against their accession framed their interests. We looked at the major subjects of debate and key narratives, and explored competing interests, including domestic players, regional powers such as Russia, Bulgaria, Turkey and Greece,  and the perspectives of key EU countries such as France and the Netherlands.

A precondition to EU application for North Macedonia was the Prespa Agreement, which in June 2018 settled a long-standing dispute with Greece and resulted in a name change for the country. The EU linked the timing of Albania’s accession application to North Macedonia’s process. Their potential accession to the EU has been a significant factor in the contest between democratic and authoritarian rule in both countries. Failure to accept the Balkans into the EU could leave them open to Russian, Turkish and Chinese influence, and could renew nationalist influence at home. At the same time, accepting new entrants into the EU without first ensuring EU reforms that can enforce rules about democratic institutions could weaken the EU as a whole.

The issue played out in at least seven different languages in various media environments. Detractors included Greece, Russia, Turkey, right-wing U.S. actors, and some Macedonian and Greek nationalists. France, Netherlands, Denmark advocated for delaying further EU expansion until EU reform that strengthens democratic requirements for member states. Advocates for expansion include other Balkan countries and many other EU countries, especially including the Visegrád Group. After significant debate at the EU Summit, on October 17 France, the Netherlands and Denmark blocked the path for North Macedonian and Albanian accession before the EU commits to strengthening democratic standards for member states.

The pilot investigation ran from September 25 to October 25, 2019, working in collaboration with the Metamorphosis Foundation. The dataset includes 239 media items, and explores 22 themes and 25 narrative frames. Explore the dataset.

Stories about EU in the Balkans: An accession too far 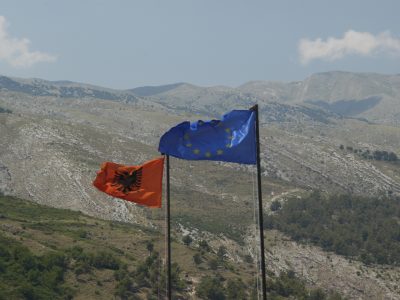 "This is the biggest mistake that the EU has made over these years, Albania is a reforming country who more than ever needed this decision to be positive." 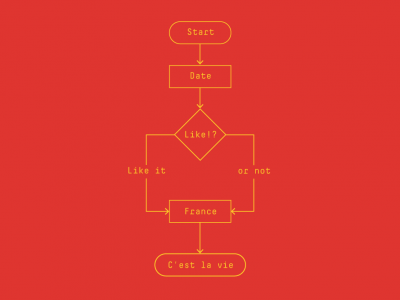 The date for the long-anticipated start of negotiations for Albania and North Macedonia's membership in the EU didn't materialize, due in large part to a lack of support by France. 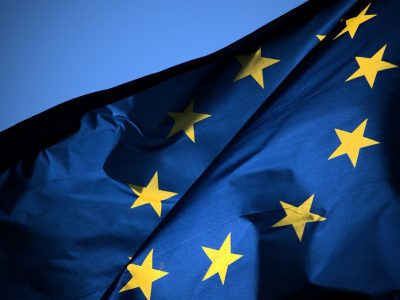 For Albania and North Macedonia, are the European Union's doors half-open or half-closed?

Both Western Balkan countries were hopeful for a positive outcome from the EU foreign ministers' meeting on June 18. 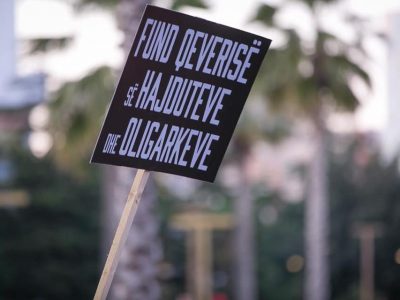 Will Albania's political crisis delay negotiations for accession to the European Union?

A wave of protests has gripped Albania only months before the European Council is due to announce whether or not it'll open accession talks. 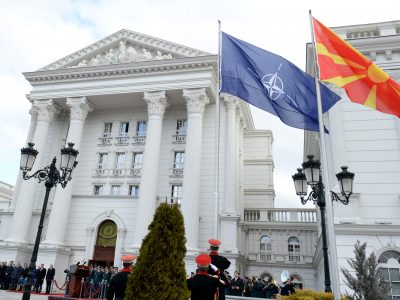 However, that didn't just transform the Balkan country's international relations: it also introduced many changes that affect the everyday lives of its people. 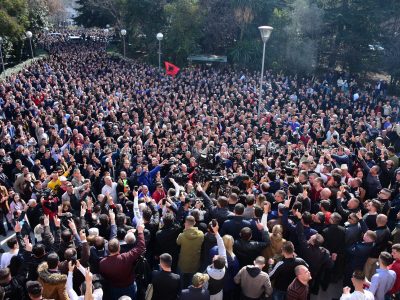 The EU and other Western powers criticized the lawmakers' decision. NATO-member Albania aims to begin full EU-membership negotiations in 2019. 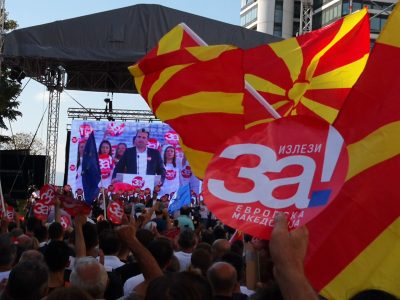 Do Macedonians want their country to join NATO and the EU? A historic referendum will decide

The September 30 referendum explicitly asks: 'Are you in favour of EU and NATO membership by accepting the Agreement between the Republic of Macedonia and the Republic of Greece?'