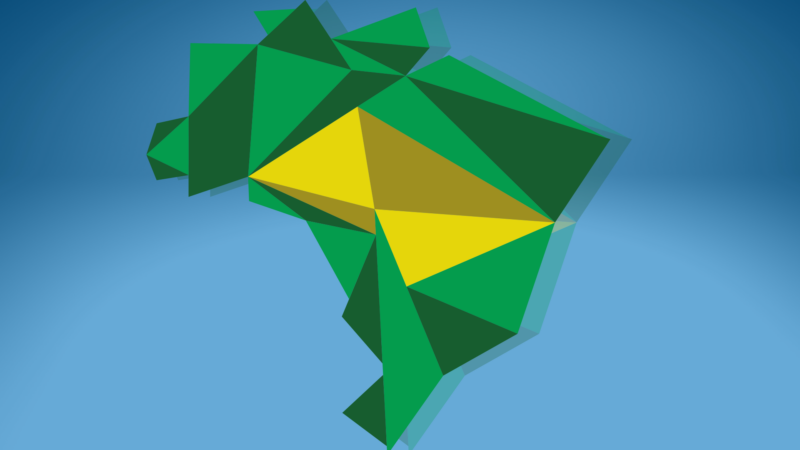 In 2022, the year it celebrates its bicentennial, Brazil faces one of its biggest challenges to date: a deeply polarized presidential election with the looming threat of political violence, the spreading of fake news and conspiracy theories, and the uncertainty of what will come next.

Incumbent far-right president Jair Bolsonaro tries for a second term, while former president Luiz Inácio Lula da Silva, a center-left candidate, is seeking to make a comeback after being released from prison and having the lawsuit against him annulled by a judge.

More than a decade after leaving the presidency, with a high approval rate despite corruption scandals in his government, Lula has been leading the polls with steady numbers a month prior to the elections. While Bolsonaro, the second runner, is trying to win women’s votes to turn the tide — no small feat considering women make up 52.6 percent of the Brazilian electorate.

Elected in 2018, after over 25 years in the Lower House of Congress, Bolsonaro was born in the state of São Paulo, and started his political career after leaving the Army. In the late 1980s, he penned articles protesting the soldiers’ wages and gave an interview talking about a plan to plant bombs in military units in Rio to increase the pressure behind the demands. He was tried, and in the end, the Military Supreme Court claimed it did not have enough evidence to expel him, but the episode gave him enough publicity to be elected as a City Councilor in Rio. During his political career, the now 67-year-old president became known for interviews and speeches defending the military dictatorship, saying that its error was “torturing and not killing” and displaying a cartoon in his cabinet door with a message addressed to the families of the disappeared: “Dogs are the ones looking for bones.”

Bolsonaro began drawing more of the national spotlight after 2010 when he made homophobic and sexist remarks on Brazillian TV shows. In the meantime, three of his sons also entered the political arena.

Nine years ago, Brazilians staged massive protests and riots after the cost of public transport fares skyrocketed. Protestors from across the political spectrum marched to criticize Dilma Rousseff’s government — and their reasons for protesting were just as varied. Brazilians still struggle to understand those months in the streets and often have mixed opinions about the outcome.

Three years later, after winning a second term, Roussef was impeached after being accused of violating fiscal laws. Bolsonaro was among those who voted to impeach her within the Lower House and dedicated his “in favor” vote to a notorious torturer during the military ruling.

Bolsonoro’s agenda promised privatization and financial adjustments and loosened gun control legislation — though he was more effective with the latter. In August 2022, Brazil achieved 1 million gun registrations for collectors, shooters, and hunters — that’s more than the total number of arms in Brazil’s Armed Forces.

During the COVID-19 pandemic that led to over 684,000 deaths in Brazil, Bolsonaro fought governors, argued against health measures like the use of masks and social distancing, and delayed the purchase of vaccines. He also encouraged people not to get vaccinated and has issued a 100-year secret seal on his own vaccination record.

The president is blaming these COVID-19 prevention measures on the high inflation and the increasing number of people facing hunger in the country. Ahead of the election, he is already voicing doubts about the safety of electronic ballots and the entire electoral process in Brazil.

Lula, on the other hand, uses the memory of people from his social programs that helped to address historical inequalities in the country, such as hunger and racial issues.

Global Voices and our partners will cover some of the issues that make up Brazil’s current political landscape and the challenges ahead: 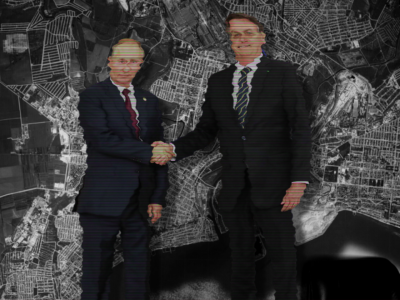 President Jair Bolsonaro espouses Brazil's neutrality, while Brazil's ambassador to the UN voted in favour of condemning Russia's invasion of Ukraine along with 141 other countries.