Bodily autonomy around the world · October, 2022 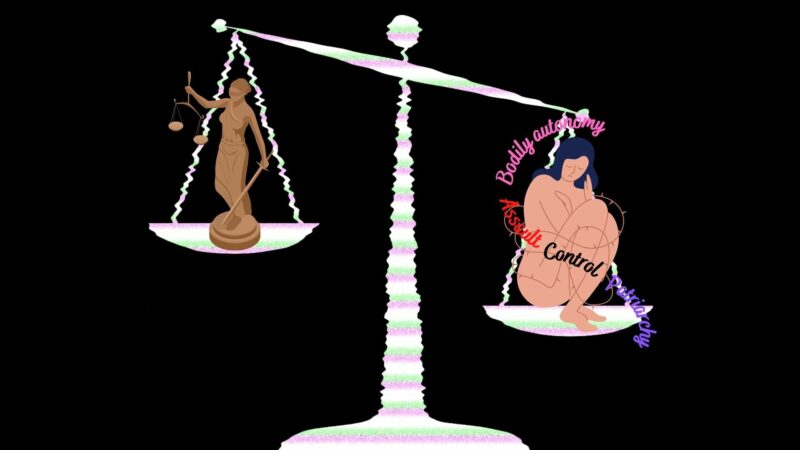 Women, trans people, and those with non-conforming gender identities have faced a barrage of attacks this year as conservative institutions try to control and police their bodies. This has manifested in numerous attacks on bodily autonomy. For instance, sexual violence has become an all-too-common tool in Russia’s invasion of Ukraine, leaving thousands of women as collateral in Putin’s campaign; Argentina banned the use of gender-neutral language in schools, leaving trans and non-binary students with little refuge; and, perhaps the most high-profile instance, the United States Supreme Court overturned Roe v. Wade, reducing abortion access in the US and paving the way for conservative governments to restrict access around the globe.

These cases and others like them have signaled a clear conflict. In many patriarchal communities, women’s bodies have historically been regarded as property — something to be owned and controlled. As people from historically oppressed genders have tried to throw off their yokes and take control of their bodily and sexual identities, many communities have witnessed backlash as the people and institutions that have long regulated them fight to regain control.

This fight can take many forms. In some cases, it is through literal policing, as abortion or sex work is criminalized, some women and trans people are arrested and persecuted for the choices they make about their bodies. In other cases, this patriarchal control might appear as physical restrictions, as women are banned from physically entering some spaces or accessing services without a man present, as is the case in Afghanistan under the new Taliban regime. Finally, there are laws and policies that dictate what women can and cannot do with their own bodies.

Now, as mainstream media outlets focus on the US’s power struggle over Roe v. Wade, Global Voices wants to shine a light on how these same themes are playing out in global south nations around the world — nations that are facing similar struggles with much less attention or global support.

Young girls in Nigeria and other sub-Saharan African nations are being subjected to female genital mutilation (FGM), oftentimes against their will. Brazilian courts are working to curb abortion access even in cases of rape, incest, or medical risk — despite laws that guarantee women’s right to abortion in these cases. Abortion advocates in Latin America are gearing up for fights with anti-abortion groups that have been inspired by the US court ruling.

These conflicts come at an already precarious time for women and LGBTQ+ people. The global COVID-19 pandemic stifled women’s healthcare, abortion and contraceptive access, and sexual education. LGBTQ+ people also faced an inordinate amount of violence and oppression during this period as lockdowns, and economic strain left many without identify-affirming support.

This series aims to highlight the battle for bodily autonomy around the world, focusing on the way women, trans, and gender non-conforming individuals are having their rights encroached upon, as well as how some people are fighting back against these injustices.

Read Global Voices’ coverage on this topic below.

Stories about Bodily autonomy around the world from October, 2022 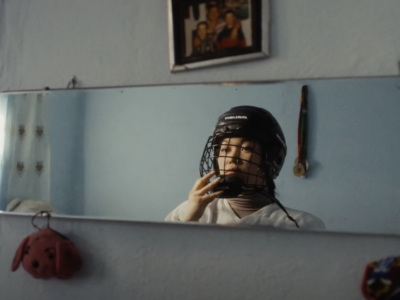 Tajik-Russian pop singer Manizha just released a new song about a young rural Kyrgyz woman learning to play ice hockey professionally, a move that empowers her in her community.