When sports are political: The other side of Beijing 2022 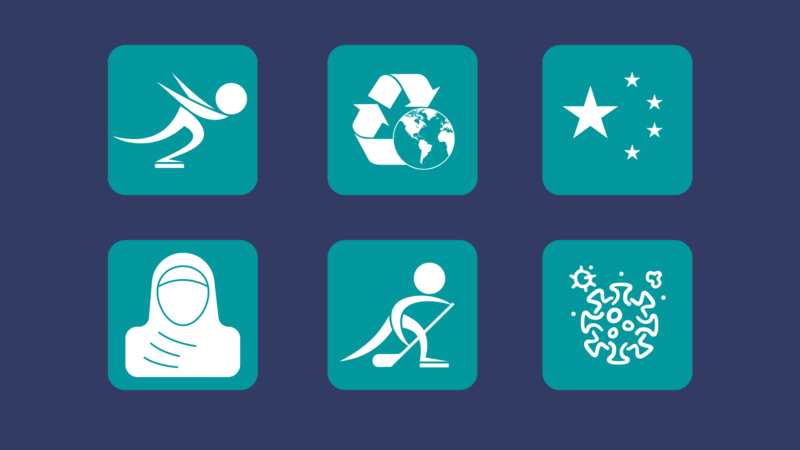 While China is drawing pride from hosting its second-ever Olympic Games in February 2022 and sees this as an opportunity to remind the world it is now a superpower, the international gathering has turned out to be much more than a sports event: it is now an arena for competing narratives about public health, environmental sustainability, human rights, diplomatic relations, the role of sponsors. And in the cacophony, few voices are in favor of Beijing.

When Azerbaijan was scheduled to host the European games in 2015, fans and activists all over the world protested in light of the nation’s alleged human rights violations, rigged elections, and history of torturing dissidents. Many accused the nation of attempting to draw attention from controversy over its atrocities by putting on a fun-filled, nationalistic European games. Thus the term “sportswashing” was born — when a  government, company, or body attempts to improve its reputation through sporting events. While the term may be new, the practice has been occurring as long as there has been money, power, or prestige associated with athletics — always.

This term is particularly relevant this year as Beijing gears up to host the 2022 Winter Olympics, running from February 4 to February 20. The event will be held barely six months after the 2020 Tokyo Summer Olympics, which took place in July 2021 with no spectators allowed, due to COVID delays and precautions. This will be China’s second time hosting the Olympics and first-ever winter Olympics — making it the only city on earth to host both the Summer and Winter Games.

The upcoming games will take place on a backdrop of vast human rights violations in China including the continued suppression of Uyghur and other Muslim communities, environmental exploitation in water-starved Northern China, and increased free speech suppression amid the ongoing COVID-19 pandemic.

There is already evidence that Beijing is attempting to draw attention from these issues before the February opening ceremony. And the world is taking notice. So far, several nations announced they will boycott the games in some form. Some nations, like the US and Australia, are refusing to send diplomatic officials to the game, while other countries are barring their athletes from participating altogether. Some athletes themselves are also individually boycotting the games, using their platforms to protest apparent injustices.

China is also drawing controversy and ire from athletic bodies. When Chinese Olympic tennis star Peng Shuai publicly accused China’s former Vice Premier, Zhang Gaoli, of sexual assault, she disappeared from public view for two weeks, and then resurfaced under suspicious circumstances, leading some to believe she was being threatened by the Chinese government. This incident caught international attention and led the International Women’s Tennis Association and a number of world-famous athletes to condemn the Chinese government and call for an independent investigation into the allegations.

A worsening COVID-19 outbreak in China, spurred by the highly contagious Omicron variant, is also raising safety concerns in the lead-up to the games. The games may likely complicate China’s “Zero-COVID” policy, which includes strict lockdowns and quarantine measures for anyone who is sick, in order to achieve 0 community transmission. Some athletes have pulled out of the event and North Korea has said it will not participate at all due to COVID concerns.

Regardless of the medal count of the games, the 2022 Olympics will undoubtedly be a point of political and social turmoil. See below for Global Voice’s breakdown of this historic event.

Stories about When sports are political: The other side of Beijing 2022 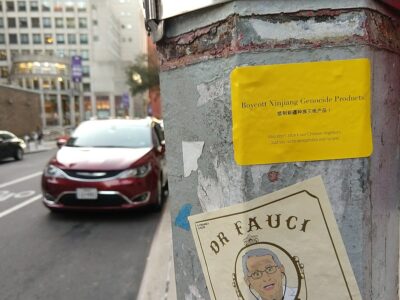 The Beijing Winter Olympics: A wedding adjacent to a funeral

Are IOC leaders that naïve, or do they lack the vision to understand the concept of genocide and what it is like to be voiceless in a one-party regime? 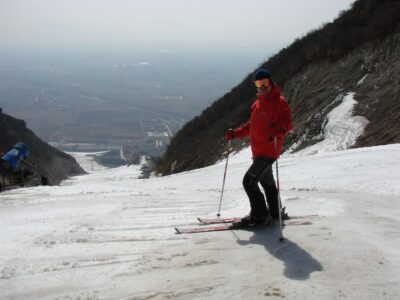 Who are the African athletes competing at the 2022 Beijing Winter Olympics?

Though the majority of states on the African continent have little to no snow, creating a challenging environment for Winter Olympic traini, African athletes are rising to the challenge. 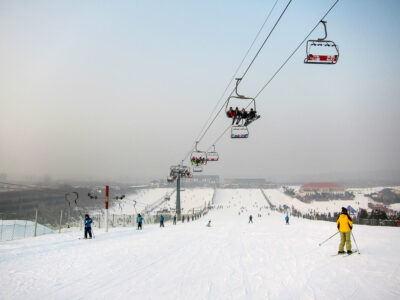 The Winter Olympic Games start in Beijing, on February 4: For the first time, all of the snow at the Games will be entirely man-made.

The fate of a tennis star and a professor who had criticized the Chinese leadership showed a similar pattern. The critique turned into a forced public support.

Athletes, journalists and all other attendees of the Beijing Winter Olympics are required to use the My2022 app but data submitted through the app may be intercepted.

China's Zero-COVID policy is threatened as cases of the Delta and Omicron variants were identified in the country in recent weeks, raising concerns about how Beijing can contain the outbreak.

He had a way of stripping any matter down to its bare bones, its true essence. It was how he worked and how he lived. 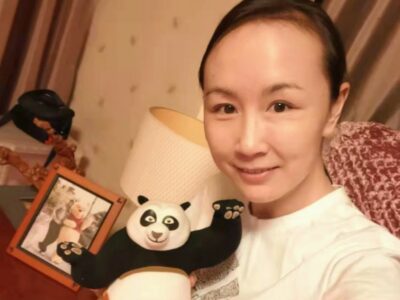 Tennis star Peng Shuai has reappeared on a number of video clips released by Chinese state owned media outlets and the latest, a video call with the International Olympic Committee. 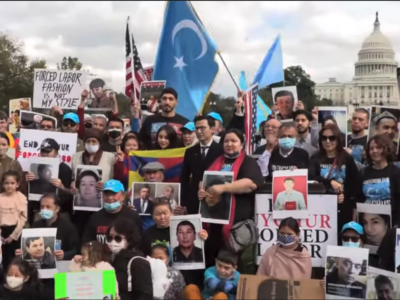 When athletes get political: Support for the Uyghurs ahead of the Beijing Winter Olympics

NBA player Enes Kanter called for fellow Muslim athletes to join him in condemning the atrocities that the Uyghurs have been suffering at the hand of the Chinese government. 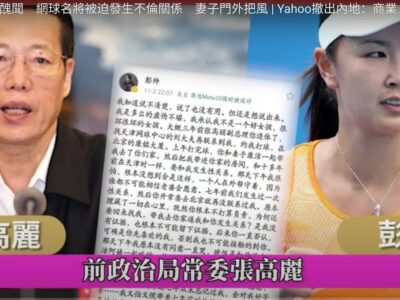 "It reveals the real life of Chinese top leaders and lets people have a glimpse of their hypocrisy, corrupted lifestyles, excessive power abuse and fear underneath their moralistic masks."