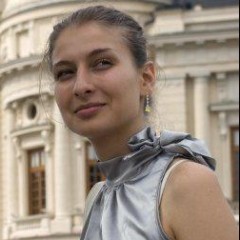 Global Voices interviews Ara Malikian, an Armenian violinist who grew up in Lebanon, about the influences that shaped his life and his music.