'[T]he price which we have paid here is immeasurable' 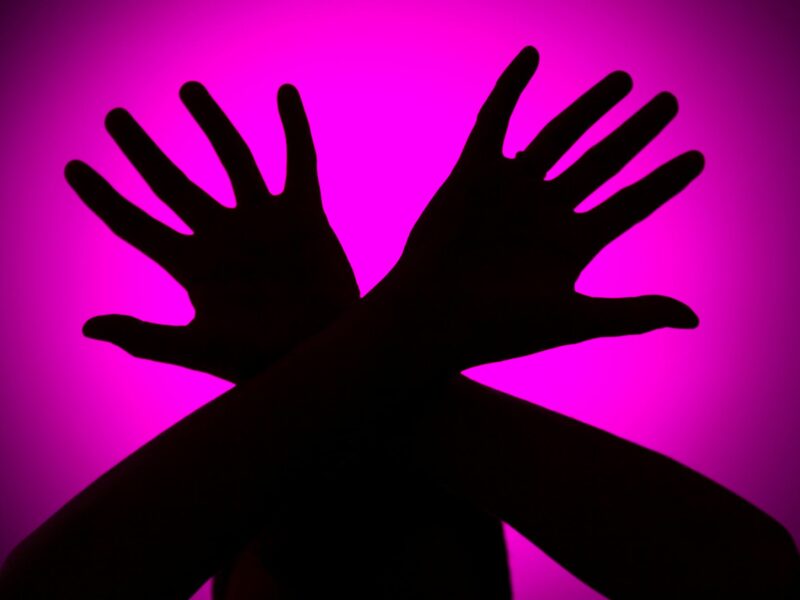 Over the past few days, there has been a wave of shock and outrage in Jamaica over the plight of its most vulnerable children: those in state care. A deeply disturbing report from the Office of the Children’s Advocate (OCA) — a Commission of Parliament mandated to enforce and protect the rights and best interests of children, established in 2006 under the Child Care and Protection Act — was tabled in parliament on January 10. It provided details of a questionable relationship between the Child Protection & Family Services Agency (CPFSA) and the American founder of a faith-based organisation, whom it accused of inappropriate behaviour towards several wards of the state.

The report also pointed a finger at the CPFSA, and specifically its CEO, Rosalie Gage-Grey, for not being vigilant and for possibly obstructing the OCA investigation. It alleged that Gage-Grey failed in her administrative and moral duty to former wards of the state who were based at a transition facility called The Father’s House:

Her responses indicate that she is either unaware of, or has a reckless approach to the significant vulnerability which attaches not only to them when they are minors, (that is below 18 years) but also even after and during their transition out of the formal care system.

Embracing Orphans, the organisation run by Carl Robanske, the American named in the report, asserted that it “believes in the love of Jesus […] and through His love we care for the orphaned, abused, and neglected of Jamaica.” In 2009, two years after it began operating in Jamaica, it established a relationship with the then Child Development Agency (since renamed).

The lease for Father’s House started in 2011, and in 2013, began accepting wards of the state recommended by the CPFSA. By 2016, Robanske, whom the Jamaican girls called “Uncle Carl”, was found guilty of professional misconduct with a student in the United States, and his education license in Washington State was suspended for two years. The suspension order cited “clear and convincing evidence that Mr. Robanske has a behavioral problem that endangers the educational welfare or personal safety of students, teachers, or other colleagues within the educational setting.” A psychologist reportedly noted that he was likely to repeat this conduct and endanger the safety of those he was in contact with.

According to the OCA report, the CPFSA said that it learned of Robanske’s suspension in 2018, but the relationship with Embracing Orphans continued “uninterrupted.”

Prompted by a story carried by the radio station Nationwide News Network in March 2021, and a request by the Ministry of Education to probe the matter, the report was the result of nearly two years of investigations. Later that year, there was no response from the government regarding the issue. During a press briefing in April 2021, Minister of Education Fayval Williams confirmed that her ministry had terminated relations with Embracing Orphans, which was to vacate the premises leased to them within 90 days.

The same radio station reported that there were financial benefits for some of the wards, including trips to the United States. The OCA report noted that one ward said that she did not initially complain about the abuse or raise an alarm because Robanske was paying her school fees and she did not want to lose the financial support. His interactions with the girls continued both physically and online, some of which was reportedly screenshot and saved by the boyfriend of one of the girls.

Speaking in parliament on January 10, Minister Williams, her voice shaking slightly at times, said the OCA had recommended that a manager and house mother named in the report should be reassigned due to their alleged complicity. Despite several reports that it had severed ties, she suggested that she was misled by the CPFSA head:

I am enraged when I consider that following the report explicit directives were given, there was constant follow up […] The situation was untenable. It cannot be defended.

Based on the report of the OCA, it is not in the best interest of our children in state care for the CEO of the CPFSA to remain as head of the agency while further investigation takes place. And so I call on her to step aside, at least while the Public Service Commission completes its deliberations.

The report has been sent to the police, and the education minister is also seeking guidance from the Public Services Commission. Neither the executive agency nor its CEO has made a statement on the matter, and the CEO has reportedly been at work as usual.

Jamaican netizens expressed anger and shock, with one pointing fingers at a white foreigner coming under the guise of religion:

How was a predator allowed access to children by one of the very agencies set up to protect children? Simple. He was a white foreigner claiming inspiration from the Christian deity. However, y'all aren't ready to truly confront this so, lemme go back to doing di people dem work.

Human rights lawyer and activist Alexis Goffe had many questions, two years ago, regarding Robanske:

this is what you inherited. the child “protection” system is a haven of abuse to children & impunity reigns.
Regarding the case of Carl Robanske & #EmbracingOrphans (EO):

1)Has cpfsa and govt ended the partnership with both Robanske and his organization? if so provide the proof https://t.co/5iqkTAqOcu

One letter writer pointed to remarks made by a government official on radio that Robanske had seized an opportunity, with disastrous results:

Carl Robanske spotted the need for better facilitation for wards of the Jamaican state. Let's think then, of what Jamaica got in return. Several wards in state facilities are now possibly blighted for life, based on the allegations, and the exposure of yet another Jamaican oversight body, which appears totally irredeemable.

It is clear to me that in this saga our needs and wants were fully exploited because of this horrific culture in Jamaica to trade a blind eye for measly benefits. Well, the price which we have paid here is immeasurable.

In a June 2022 report, UNICEF Jamaica noted that the country’s child protection system “lacks sufficient human resources and financial support.” Relying on data and evidence collected from June to December 2021, the UN agency stressed the need to reduce reliance on overseas funding, and urged the strengthening of oversight, coordination, monitoring and resource allocation in the sector, as well as policies to prevent all forms of violence against children.

Human rights organisations expressed frustration and anger over the issue of children in state care once again coming to the fore, despite high-profile protests and extensive media coverage. Head of Jamaicans for Justice, Mickel Jackson, commended the OCA for making the report public:

Have to say it again, well done to OCA on this report. I’m encouraged by persons’ willingness to come forward. I trust further investigations will see more issues coming to light for greater accountability. Also, I trust if any girls were affected, they’ll get the support https://t.co/dQwIkez5Yt

She also believed that the system is at fault:

Let’s stop pussyfooting around the issue.The Robanske injustice is the result of institutional failure.Ministry also lacks “take the bull by its horn” approach.The Exec & legislature are also lacking. Despite countless reports/findings from past tragedies,to date, little action!

Opposition spokesperson Gabriela Morris called for an audit of all children's homes. Another Opposition member, Dr. Angela Brown Burke, suggested that Jamaica’s Sexual Offender’s Registry should be made public. The Registry reportedly contains the names of more than 300 individuals.

Human rights activist and executive director of Stand Up for Jamaica, Maria Carla Gullotta, used the same quote as this Jamaican in a press release:

“There can be no keener revelation of a society’s soul than the way in which it treats its children.” ~ Nelson Mandela

How are we doing in Jamaica?

In May 2022, allegations concerning the abuse of minors in state care also broke in another Caribbean territory, Trinidad and Tobago.