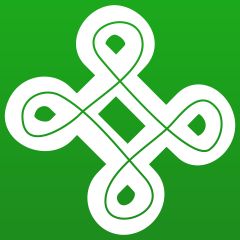 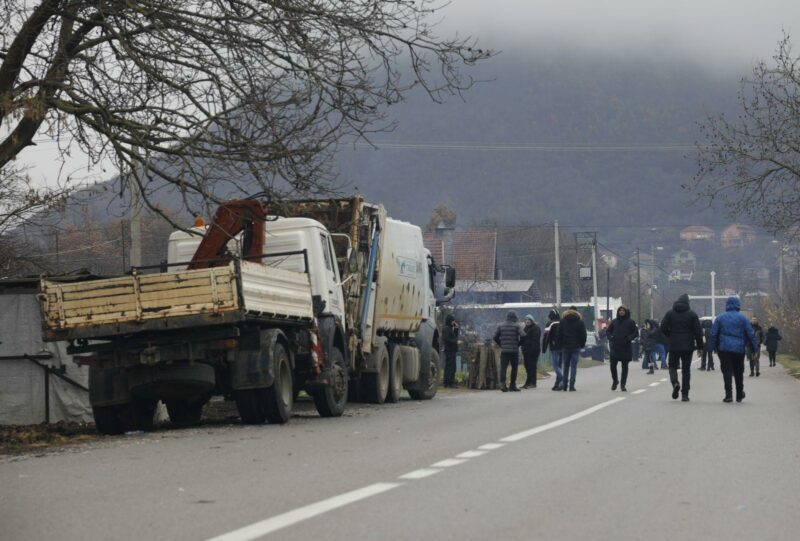 Blockade in the north of Kosovo, December 2022. Photo by Meta.mk, used with permission.

This story is based on an article by IFEX member EFJ.

On January 2, the International and European Federation of Journalists (IFJ-EFJ) raised the alert on the increasing threats surrounding journalists and media workers reporting on the tensions between Serbia and Kosovo from the north of Kosovo, and joined its affiliate the Association of Journalists in Kosovo (AJK) in asking the competent authorities, including the European Union Rule of Law Mission in Kosovo (EULEX), the Kosovo Force (KFOR) and the police, to take appropriate measures to ensure the safety of journalists reporting on the ground.

Tensions between Serbia and Kosovo have escalated recently, especially in the divided city of Mitrovica, with Belgrade (Serbia) accusing Pristina (Kosovo) of infringing on the rights of the Serbian community.

New barricades were erected on December 27, a few hours after Serbian President Aleksandar Vučić put the army on the highest level of alert. Recent shootings and roadblocks led the countries to believe a violent conflict could flare up soon: at the National Convention in the Parliament of Serbia, Prime Minister Ana Brnabić said that the tensions were “on the brink of armed conflict.”

While significant progress had been made when it comes to the safety of journalists in Kosovo, thanks to the work of the partners of the Council of Europe’s Platform on Safety of Journalists, the media sphere is endangered by the recent physical assaults and their implication on press freedom in the country, and on reporting on developments in the northern part of it.

Top Channel journalist Leonita Bajrami was targeted by pyrotechnic explosives as she was reporting for Albania Live program on the new barricades on December 27, in the sixth attacks against journalists and media workers in the north of Kosovo. Five other attacks were reported earlier in the month.

A Kallxo.com team was attacked near Mitrovica’s technical school on December 9, and a crew of television station RTV Dukagjini was attacked with explosives the next day; on the December 19, a Klan Kosova team of two was reporting near barricades in Zubin Potok when masked individuals threw stones at them. A TeVe1 team found itself under an explosive attack in Mitrovica on December 20, and on 26, another team from Klan Kosova was pelted with stones as well, until their car windows broke. Driver Elsad Sinani was present both times.

“We are relieved to hear that tension has decreased after the Serbs began dismantling roadblocks in northern Kosovo on December 29, but diplomatic efforts must continue so that journalists can operate safely in the region,” said the EFJ General Secretary Ricardo Gutiérrez. “We now need to make progress in the dialogue necessary to ensure the safety of journalists, but also to finally make progress on the many cases of impunity for the killings and disappearances of journalists in the region.”

“Attacks against journalists and media workers, which are ultimately infringing press freedom, are unacceptable. The IFJ welcomes the progress that has been made to decrease tensions and reminds that too many cases of missing and killed journalists are still unpunished in the region. This is why the adoption of a UN Convention for the safety and independence of journalists is badly needed.”