Twitter's distress has created a vacuum in the social media landscape 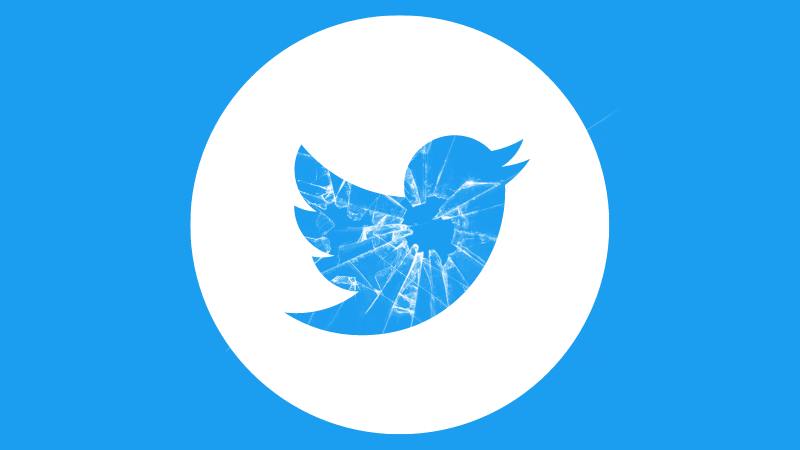 When Elon Musk stepped into the Twitter HQ as the newly minted majority stakeholder, all hell broke loose. Within his first two weeks in charge, he decided to sell Twitter verification check marks for USD 7.99 with little authentification process — allowing dubious and fake account owners able to verify their handles by simply paying for them — and moved to absolve problematic Twitter handles, including those of Donald Trump and Kanye West.

Journalist Nisrine Malik from the Guardian pointed out that beyond being a mere platform, Twitter was “about to turn into a far more unpleasant and potentially dangerous” experience, run by a person determined to rule over a “digital town square” where he can govern over his own version of free speech.

The AdAge, a digital media site focusing on marketing, reported that since Musk’s takeover, Twitter advertiser profiles have changed from well-known blue chip companies to obscure brands. Of Twitter’s top advertisers, 50 out of 100 paused their media advertising spending.

According to the US nonprofit Media Matters for America, Twitter witnessed a massive staff exodus and advertiser withdrawal “following direct outreach, controversies, and warnings from media buyers.” Pre-Musk, Twitter survived through two revenue streams: advertisements and data licensing. With one of its streams receding, the future of Twitter is looking bleak.

Many have asked why they should be concerned about what happens to Twitter. There is a long and short answer to that, equally well summed up by TikTok blogger Morten Rand-Hendriksen. In a video on the subject, Rand-Hendriksen says:

Twitter has become an infrastructure to our modern society. By that, I mean Twitter has become the only large platform on the Internet where when something happens, people can very quickly pull something about it, people then can find credible sources posting about it, and most importantly, getting access to that information doesn’t require a high-speed Internet connection.

It is interesting to hear how Rand-Hendriksen defines Twitter — not as a mere platform but as an infrastructure. While not putting Twitter on a pedestal, to some extent, in its heyday, Twitter did disrupt how users obtained and accessed information. One of Twitter’s main powers is its dissemination capacity. Individuals living in parts of the world with patchy internet connections can still use Twitter, accessing the same breaking news as individuals living in countries with high-speed internet.

As an organization, Global Voices has been tapping into Twitter’s dissemination capability and using it to connect and engage with our global audience and community. This year, we began to revamp our engagement strategy on Twitter, including audio engagement through regular Twitter Spaces. However, with the platform’s volatility, it may be time to explore other avenues.

The emergence of Mastodon

Global Voices is present on many social media platforms. Besides Twitter, we are active on platforms including Facebook, Instagram, and LinkedIn. Recently, we revived our Tumblr account and began regularly sharing updates on Mastodon.

There is currently an absence of safe and ethical social platforms, which has created a vacuum but also an opportunity for emerging platforms, such as the open-source Mastodon. Mastodon is a decentralized social media platform, or in its own words, “an innovative open-source and self-hostable microblogging platform, similar to Twitter or Tumblr,” developed by Eugen Rochko, a Russo-German programmer. Mastodon and Twitter are both social media platforms, but the similarity stops there. Users expecting an easy user experience or streamlined bells and whistles on Mastodon will be sorely disappointed. As one Substacker said, Mastodon is “the Linux of social media,” meaning it's an impressive achievement of open-source software, which, unfortunately, may be entirely inaccessible for everyday users who aren't especially tech-savvy. 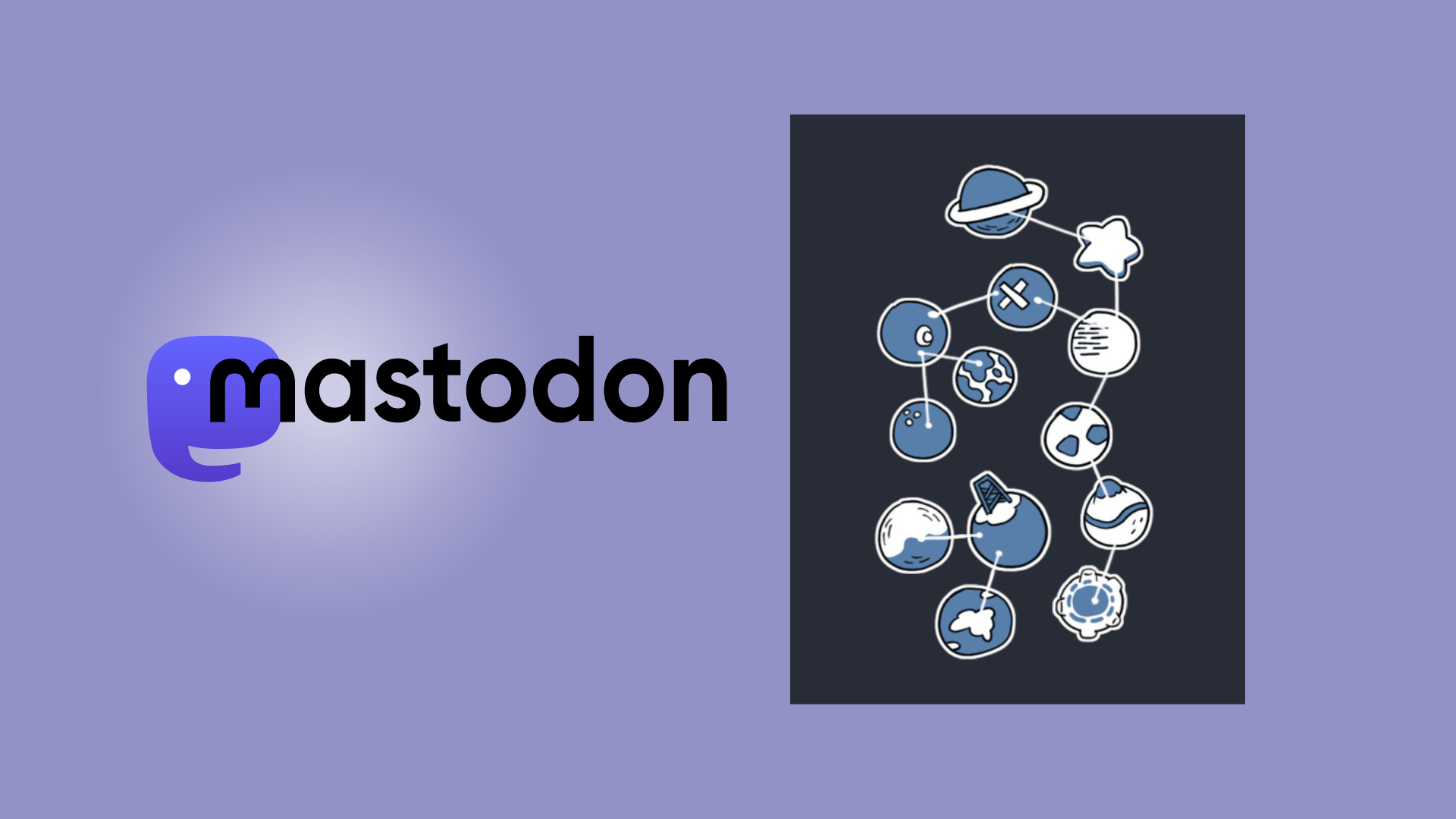 So what makes Mastodon attractive? For one, the platform has “stringent anti-abuse and anti-discrimination policies.” Unlike Twitter, algorithms don’t dictate the popularity of one’s post. Instead, people's posts can be amplified through “boosts,” similar to Twitter’s Retweet function.

The long-term future of Twitter remains murky. For now, Global Voices is committed to remaining on Twitter but with reduced energy and effort. Twitter Spaces will carry on, and so will updates and announcements. However, pilots and experiments will be paused until we get a clearer picture of Twitter’s future and how we can connect with Global Voices readers, community members, and allies.