Russia is waging an information war in Latin America 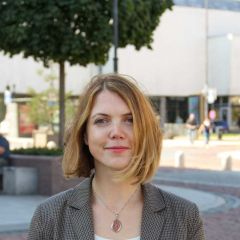 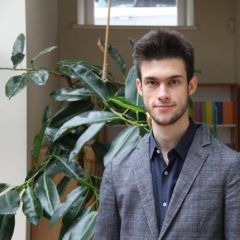 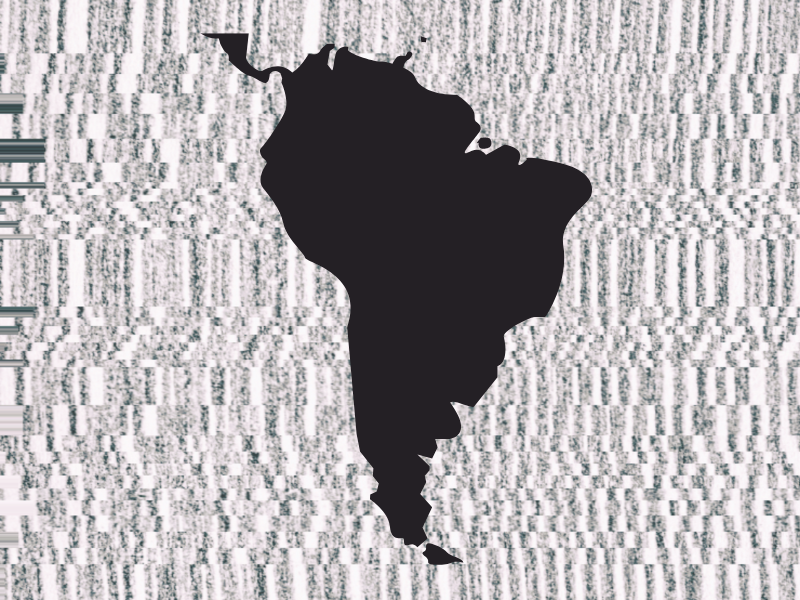 Historically when Russia and the United States have a fallout, Russia has wanted to get closer to the U.S.'s neighbors in Latin America. And while Russia does not have the significant economic leverage to increase its influence in that region, its information channels in Latin America are expanding rapidly and effectively.

Russia Today (RT) Español, Sputnik Mundo, Russia's network of diplomatic missions and allied politicians, academics, influencers, and fake internet users contribute significantly to how Latin Americans see global politics, according to our research, which was conducted at the University of Vilnius, Lithuania during the first half of 2022.

RT Español, founded in 2009 by the Russian state, is banned in Europe, but it is one of the most popular news sources about Ukraine in Latin America. Its Facebook page has more than 18 million followers – almost five times more than the English-language version. Western media channels in Spanish lag behind RT Español – CNN has around 15 million followers, BBC has around seven million, and Deutche Welle, three million.

The currently suspended RT and Sputnik Twitter accounts do not boast that many followers, but internet users and troll factory employees shared their content. Other accounts, such as the Spanish-language Twitter account “Donbass Media,” created in February 2022, run by the “Spanish Committee for Aid and Support to Donbass” and dedicated to “covering the situation in the Donbass,” have been active in reporting on alleged Ukrainian crimes against civilians and Russian Federation troops’ humanitarian activities. Donbass Media, which is allegedly run by volunteers, has published more than 800 tweets and has more than 33,000 followers. However, it is unclear how many of them are real, as the number of likes, comments, and shares is low.

As Western countries have decided to block Russian media, the network of Russian representative offices has become particularly important in this information war. Embassies share RT information, provide original material, or share posts from other embassies. They have a very large network of followers. For example, the Embassy of Russia in Mexico has almost 62,000 followers. The information generated by diplomatic missions is widely shared. For example, the news that the crisis in Ukraine started much earlier than February 24, thereby implying that Russia had not started the war and that 48 people were burnt to death by Ukrainian nationalists in Odessa in 2014, with no punishment, has been shared more than 4,000 times and has received almost 7,000 likes.

There is also a significant amount of false account activity on social media. For example, a YouTube account under the name Ricardo Meruano, using a photo of the famous Chilean comedian Ricardo Meruane and having only shared music videos occasionally, appeared in April 2022 with an unstoppable stream of pro-Russian information about Ukraine.

“Blame everyone but Russia”

All the aforementioned information sources share posts created by each other or reprint official statements by Russian politicians. Although the intended messages are numerous, it is possible to identify a few broad narratives that Russia seeks to instill in Latin American societies: Western guilt, Ukrainian guilt, claims of Russophobia, and Western hypocrisy. They are complementary, creating distrust of Ukraine and its partners and presenting Russia as the real victim of the West.

One of the first explanations used to justify Russia’s “special operation” on Ukraine was the narrative of “Western guilt,” i.e. the messages of an “aggressive NATO expansion,” perpetual “Western imperialism,” and Ukraine as a “puppet of the West.” NATO expansion was one of the earliest justifications for military intervention. One of RT's most popular Spanish-language political satire programmes had been actively explaining Russia's “red lines” for a month before the invasion.

At the start of the war, the Embassy of Russia in Mexico shared a message from Sergey Lavrov, the Russian foreign affairs minister, that Russia had tried to negotiate with the West, but had only been met with “lies and deceit.” When the war broke out, various Russian embassies in Latin America periodically shared short messages, mostly from Lavrov, stating that the aim of the war was to prevent the West (or the U.S.) from creating a unipolar world or to stop U.S. domination.

Another historical element often exploited by Russian media is the Nazi image. The West is frequently accused – both on official diplomatic accounts and in niche Tiktok videos – of supporting Nazis and ultranationalists who have infiltrated Ukraine's politics and military, of funding military or chemical weapons laboratories, and of working with Ukrainian nationalists to make the country a platform to fight against Russia. The “guilty West” narrative is woven with another that blames Ukraine for the war.

Restriction of Russian channels is “Russophobia”

“Historical Russophobia” is another narrative that has become crucial since Western governments decided to ban Russian media to curb disinformation. Russian diplomatic missions and Russian-funded news outlets and trolls have been very active in sharing messages about Russian-speaking citizens being persecuted outside of Russia and Russian culture being destroyed. They stress that banning Russian media deprives Westerners of the opportunity to hear Russia's version of events.

Inna Afinogenova, the former deputy editor of RT Español and host of a popular political satire show in Latin America, is a particularly interesting example of the dissemination of this narrative. As soon as the war started, she strongly condemned the restrictions on RT and other Russian media channels. Later, she disappeared from the public eye and reappeared after a month of silence with her own YouTube channel. Speaking from Spain, she said she did not want to support any war with civilian casualties, so she left RT and Russia. At the same time, she urged people to not believe that Ukraine is an innocent victim, stating that she could not say whether RT was publishing propaganda or not, but asserted that propaganda is something that is spread by all Western media.

The last prominent narrative is “Western hypocrisy,” closely linked to “whataboutism.” The mention of Ukraine immediately brings to mind other Western interventions, notably the wars in Iraq and Afghanistan, and the European response to the refugee crisis. However, these arguments are not made to help understand conflicts, but to present the U.S. as the real conqueror of the world and Russia's actions as resistance to their hegemony.

The example of NATO’s bombing of Yugoslavia, popularised by the Serbian filmmaker Emir Kusturica, was also frequent. Kusturica argued that the current conflict over Ukraine is essentially a consequence of NATO's bombing of Yugoslavia in 1999. The idea for him is rooted in the Kremlin's position, that NATO’s bombing of Serbia is the West’s original sin and humiliation that Russia must avenge. This story was further escalated when Russia's embassies in Latin America shared the story of a journalist who survived the bombings, comparing her experience with that of the people of Donbass.

Russia’s narratives echo the pains of Latin America. Strained relations with the U.S., the attempt to move out of its shadow, and the desire to build an international system in which the role of the U.S. and other former colonial powers are limited, are driving a search for alternatives. When it comes to Latin America, Russia tends to soften its imperialist tone, to underline the hypocrisy of the Western powers, and to recall the darkest episodes of its relations with the U.S. In doing so, Russia is manipulating Latin America’s public opinion in its favor.

The research was carried out in June 2022 by Dr. Ieva Giedraitytė and Benas Butrimas at the Institute of International Relations and Political Sciences, Vilnius University, Lithuania. Since then, the quantitative data might have shifted.