Scores of women are killed in Turkey on regular basis 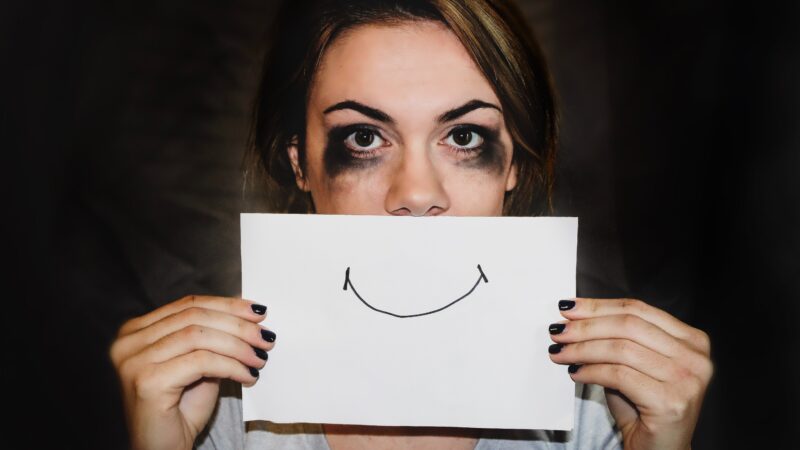 Image by Sydney Sims. Free to share under Unsplash License.

Scores of women are killed in Turkey on regular basis, according to local women's organizations. The number of femicides remains high, while the existing protective measures lack effectiveness. A local platform, We Will Stop Femicides, which tracks femicides and suspicious deaths of women, reported at least 282 femicides between January to October 2022. Another platform, called Anit Sayac [monument tracker], displays the number “349” on its homepage to represent the women who have been killed so far in 2022. The stark numbers are indicative of just how few measures have been taken to protect women from violence by the state institutions. To mark November 25, designated International Day to Eliminate Violence Against Women by the UN, women across Turkey plan to take to the streets and hold various events to raise awareness.

As women groups across Turkey plan to mark the day, fears grow that the police may violently crack down on demonstrators. Last year, women faced rubber bullets, tear gas, and violence from the police as they marched to end gender-based violence.

At least eight members of a local women’s platform, Avcilar Kadin Platformu, were detained on Tuesday, November 22. The women’s platform decided to join the UN’s earlier call on women’s organizations globally to join the 16 days of activism — UNiTE campaign — led by the UN Secretary-General and UN Women.

Some women joined the hashtag #25KasımKasımKadınaYönelikŞiddetleMücadeleGünü [#November25TheDayToEliminateViolenceAgainstWomen] online, like the prominent journalist Sedef Kabas, who tweeted a photo of herself holding a sign that read “Istanbul Convention will live.”

It is a crime against humanity to cancel Istanbul Convention at a time when violence against women reached a record high. Women must demand accountability at the ballot box and must not leave this “crime” unpunished.

Kabas was briefly detained in January 2022 over a proverb the journalist used on a television show and later on her Twitter.

Turkey withdrew from Istanbul Convention in March 2021 over what the ruling government of the Justice and Development Party (AKP) called the treaty’s “normalization of homosexuality.” Since then, despite country-wide demands to rejoin, the ruling AK party has not budged on its decision.

At the time of the withdrawal from the convention, a treaty signed by member states of the Council of Europe to prevent violence and domestic abuse against women, Turkish President Recep Tayyip Erdoğan assured women that the state will rely on national laws to prevent gender-based violence. But numbers reported and documented by local women's organizations tell a different story.

In July 2022, Reem Alsalem, the UN Special Rapporteur on violence against women and girls, urged the government of Turkey to reconsider its decision to withdraw from the convention and said that relying solely on domestic legislation was not enough considering the preventive and protective measures in place are not strong in Turkey.

In a report published by Human Rights Watch in May 2022, the international watchdog examined the failure of the state “to adequately protect women from violence, prevent the recurrence of violence, and hold perpetrators to account.”

One prominent Turkish journalist, Burcu Karakas, in a recent investigation, looked into the effectiveness of protection mechanisms in place — namely, the shelters for victims of domestic abuse and their treatment of women who have escaped violence at home.

These shelters fail to provide sufficient psychological assistance or any support for victims to start a new life after their time at the shelters.

There are also not enough shelters in the country to accommodate the growing number of victims, according to Karakas's investigation. As of October 2022, there are a total of 149 shelters with a capacity to house 3,624 people across all 81 provinces.  These are barely enough — according to the European Parliament’s Committee on Women’s Rights and Equal Opportunities recommendation, shelters must provide at least one bed capacity for every 10,000 inhabitants.

There is also a discrepancy in data. In a tweet by the We Will Stop Femicides, the platform scolded the Minister of Family and Social Services, Derya Yanik, for misguiding the public about decreasing numbers of femicides and their lack of transparency in the documentation process.

Some women who decided to join the demonstrations reported being stopped by the police.

We cannot march. We have been surrounded by the police.

As a preventive action, police also barricaded some of the key meeting points.

Gezi park has been barricaded by the police. Why? Because women will demonstrate this evening against violence. Down with this kind of leadership. I tried going to the park (of which there are very few anyway) this morning while listening to whatever funny broadcasts I could find and this is what I see. How scared are you?

But women in Turkey are used accustomed to all kinds of violence, including from the police. And so, no matter how many barricades are put up and how much force the police will use against demonstrating women, for activists, the fight against gender-based violence, equality, and freedoms will continue today and every day.