'Why is Jack Warner not in prison?' 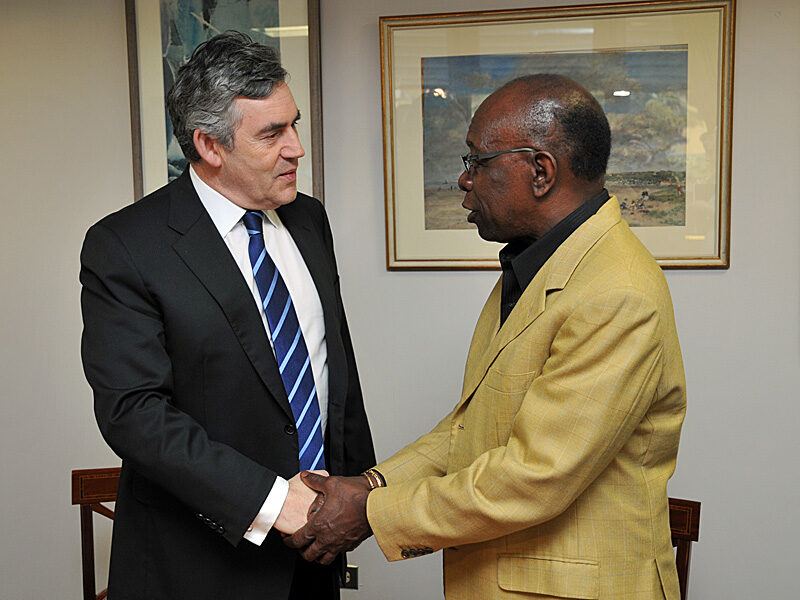 On November 17, mere days before the opening of the 2022 FIFA World Cup in Qatar — the bidding process for which contributed in part to the United States Department of Justice (DOJ) indicting several FIFA officials on corruption charges back in 2015 — Jack Warner, the Trinidad-born, beleaguered former FIFA vice president, lost his Privy Council appeal. The decision clears the way for the resumption of extradition proceedings against Warner as the US seeks to prosecute him for his role in FIFA's widespread racketeering under the watch of then-president Sepp Blatter.

The DOJ claims that Warner received as much as five million US dollars in bribes for using his vote as head of the Confederation of North, Central America and Caribbean Association Football (CONCACAF), to secure Russia as host of the 2018 World Cup. The CONCACAF bloc forms one of FIFA's six continental governing bodies for association football. It is believed that the money was funnelled to Warner via shell companies and other offshore accounts.

Similar acts of corruption were explored in Netflix's newly-launched docuseries “FIFA Uncovered,” which had several social media users asking, “Why is Jack Warner not in prison?” However, this Twitter user suggested:

If you think a documentary on Netflix got Jack Warner caught you must be living in a fairytale.

Back in Trinidad, where he continues to reside, Warner used his influence and means to broker political power, initially vesting his loyalties with the United National Congress (UNC, currently in opposition) for which he acted, at different times, as minister of national security and prime minister. In 2013, after a falling-out, he contested his parliamentary seat, under the banner of his own Independent Liberal Party, for the UNC stronghold of Chaguanas West in a by-election, and won by a landslide.

he wished his sons good luck & hope you get a good lawyer!!! https://t.co/cGY98IQlzS

While his sons remain in the US, Warner himself has managed to evade extradition, but with the latest Privy Council ruling, that may be about to change. Given Warner's unusual ability to avoid accountability despite multiple scandals — from the alleged resale of thousands of World Cup 2006 tickets to the alleged diversion of relief funds intended for Haitian earthquake victims — many social media users say they'll believe it when they see it.

Warner issued a statement on the Privy Council decision via his Facebook page, basically claiming that the motivation for the 2015 FIFA arrests was sour grapes:

FIFA is an independent association not affiliated to any government or country. At all times it sought, in the interest of football, to offer opportunities to the widest cross section of the international community to host the World Cup. […]

Against that background FIFA gave preference to South Africa, Russia and Qatar to host World Cup Finals. Naturally, the United States of America and the United Kingdom who had previously hosted the World Cup were not selected despite sustained lobbying […] and thereafter began a campaign against FIFA […]

Of the possibility of extradition, he called Trinidad and Tobago “an outlier,” adding:

I have no banking account nor property in the United States. I have not transacted any business there. It is unfathomable how a New York District Attorney could commence a prosecution against me based solely on the fact that monies payable to me passed through the American banking system. Furthermore, it is incredulous that allegations of misconduct arising out of a FIFA meeting held in Trinidad could be prosecuted in the United States whereas, in Trinidad itself it does not constitute criminal activity.

While I have no sorrow [for] Jack Warner […] my issue is WHY is this a case for the US?
If there's corruption in Russia or China or even England, where US currency was used, will they pursue the culprits there?
I will HATE to believe that it's because of our ‘third world’ status, that this is happening.
I can understand the crime [was] being committed on US soil, but it wasn't.

Once the laundered money passes through a correspondent bank in the US, it violates Federal laws.

Still, some felt that Warner, who has a reputation as a Robin Hood-type, could be a fall guy for the corrupt FIFA system. This Twitter user countered:

The Jack Warner defensive squad are victims of effective altruism turning a blind eye to the 99% wrong he did because he did 1% good. Sorry, that’s not a get out of prison card.

Meanwhile, Warner has instructed his legal team “to continue to press [his] case on the three remaining stages of these proceedings,” which would likely include an appeal of the magistrate’s verdict to both the Court of Appeal and once again, the Privy Council.

Local sports journalist Lasana Liburd, whose investigative journalism helped inform Andrew Jennings‘ FIFA exposé “Foul,” interpreted Warner's statement this way: “It does not suggest that Warner is confident of his chances in any legal forum—but is determined to make the process as lengthy as possible.” Liburd also called Warner “arguably loose with the facts when he gave his own view of extradition.”

Many of the comments on Warner's post were messages of support, with Facebook user Tony Ila suggesting that because Warner had always been at loggerheads with the incumbent People's National Movement (PNM), the government would be more predisposed to “agree and move forward with his extradition.”

Indeed, it seems that Attorney General Reginald Armour does not plan to block the extradition, having issued the following statement:

The Privy Council has unanimously determined that no procedural or substantive unfairness has taken place preventing Mr. Warner's extradition to the USA. […]

As Attorney General, I am able to assure the citizenry of this Republic that in Trinidad and Tobago the rule of law and due process are alive and well, and the law must now be allowed to take its course.

The course itself remains to be seen. For the most part, Trinidad and Tobago is not known for being proactive on issues of corruption.

If Warner, who is nearly 80 years old, is indeed extradited, he could potentially face up to 20 years in prison. According to Liburd, this latest decision takes him “a step closer to a one-way ticket for New York.” 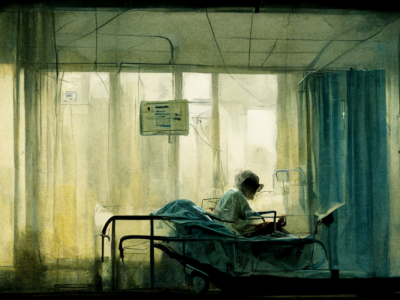