Thus far, there are no signs of tensions abating. 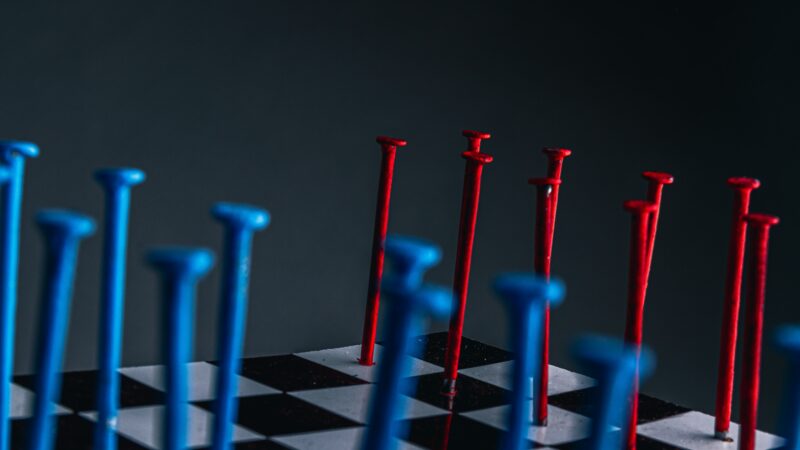 Image by Khashayar Kouchpeydeh. Free to use under Unsplash License.

Azerbaijan and Iran have been saber-rattling and exchanging hostile rhetoric for weeks amid heightened tensions in the region. As recently as November 2, Azerbaijan's State Security Services (SSS) detained a group of 19 men allegedly trained to carry out blackmail and other violent acts on the territory of Azerbaijan. The State Security Services claimed the group was controlled by the Iranian Special Services and was armed. On November 7, Iran authorities accused an Azerbaijani man of orchestrating the attack on Shah Cheragh Shrine, which killed 15 and injured 40.

The tensions are not new. Last year, the two countries exchanged vitriolic statements and demonstrated their military power in yet another tit-for-tat military exercise.

Iran and Azerbaijan are divided by a 700-kilometer border. Parts of this territory and the entry roads were long under Armenia's control following the first Karabakh war that ended with the 1994 ceasefire. In 2020, after the 44-day second Nagorno-Karabakh war between Armenia and Azerbaijan, Azerbaijan regained control over large swathes of this territory, including entry roads and land on the Iranian border. 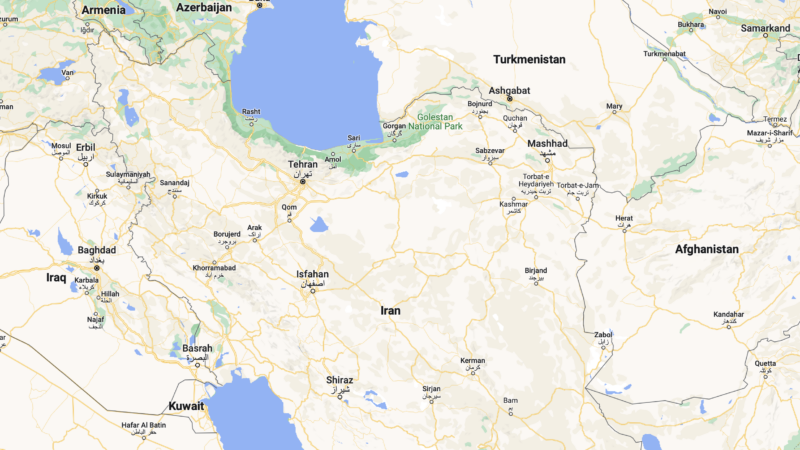 Azerbaijan also resented perceptions that Tehran backed Armenia during the recent conflict as well as during the first Karabakh war.

In September 2021, Azerbaijan decided to impose a road tax on Iranian trucks using roadways that were now under Azerbaijan's control. When Armenia controlled those roads, vehicles could pass freely without having to pay any tax.

Following president Ilham Aliyev's remarks criticizing the Iranian trailer trucks for using that route “illegally” prior to the second Karabakh war, Kioumars Heydari, the commander of Iranian ground forces, announced launching military exercises on its borders with Azerbaijan and Armenia, according to reporting by the Turkish News Agency Anadolu Agency.

In response, President Aliyev criticized the Iranian military exercises, saying to Anadolu Agency: “Every country can carry out any military drill on its own territory. It's their sovereign right. But why now, and why on our border?”

Writing for Responsible Statecraft at the time of tensions last year, political analyst Eldar Mamedov noted, “the saber-rattling and hostile rhetoric” was a sign of “larger shifts in the relationship” between the two countries:

While the war games and insults have abated, diverging geopolitical choices continue to pull Baku and Tehran in opposite directions, augmenting the risks of periodic eruptions in the future.

The most recent escalation is one of those eruptions predicted by Mamedov. Given the history of the problematic relations between the two countries and their inability to resolve the pre-existing issues, the two countries will continue to face tensions, Mamedov said in an interview with Cilivnet in September 2022.

This summer, the border issue was back on the agenda with Iran's Supreme Leader Ayatollah Ali Khamenei tweeting:

We are pleased to see #Karabakh return to Azerbaijan. Of course, if there is a policy intended to block the Iran-Armenia border, the Islamic Republic will oppose it, for this border is a 1000s-year-old connecting route.

The tweet echoed Ali Khamenei's statement made on July 19 on the sidelines of a three-way summit meeting in Tehran between leaders of Russia, Tehran, and Turkey. Tehran is concerned that the new transport line built by Azerbaijan along the Iranian border will bypass Iran on trade between Europe and Central Asia, according to The Independent.

Since the summer of 2022, pro-government newspapers in Azerbaijan have been more vocal about calls for succession and Azerbaijan stepping up its support for a “national-liberation movement” in Southern Azerbaijan (or northern Iran).

Azerbaijani state TV promotes the self-declared “leader of the South Azerbaijan”, previously banned from Baku, promising the end of the “Persian fascist mullah regime”. Reckless escalation that cannot be in the interests of Azerbaijan. https://t.co/ENAazVPgrn

Similarly, Iranian media also had something to say:

Iranian-Azerbaijani propaganda wars are going in full force. Sahar TV releases a video interview with Azerbaijani-speaking MPs of Iran. One of them says Iran also has a right to speak about Gulistan (1813) and Turkmenchay (1828) treaties.https://t.co/rLZP3caSWa

The reference to Gulistan and Turkmenchay treaties is significant. Both were signed during the two wars fought between the Persian and Russian empires ( 1804–1813 and 1826–1828). Following the two treaties, Iran lost control over what is now known as Southern Caucasus to Russia.

In 2013, Iranian lawmakers sought to “update terms and conditions” of the Turkmenchay treaty on the grounds that the treaty passed its 100-year expiration date.

But according to Mamedov, these are not serious calls and remain on the margins of overall perceptions in Iran.

Looking ahead, the de-escalation rests in the hands of each nation's leadership. Last year, following a phone call with his counterpart Hossein Amir-Abdollahian, Azerbaijani Foreign Minister Jeyhun Bayramov, the two officials announced a de-escalation effort.

This time around, there are no signs of tensions abating. Not yet, anyway.

Speaking after a meeting with Armenian Prime Minister Nikol Pashinyan, who visited Tehran on November 1, Iran's President Ebrahim Raisi said, “Caucasus region is a part of Iran's history, civilization and culture and that peace and security in the region are very important for Iran.” Prior to Pashinyan's arrival, Iran's Foreign Minister, Hossein Amir-Abdollahian spoke on the phone with his Azerbaijani counterpart Jeyhun Bayramov. While the two discussed bilateral and regional issues, Amir-Abdollahian also voiced Iran's opposition to the “presence of aliens” in the region, which some described as a veiled reference to Israel.