Lives, interrupted: The human cost of resistance in Belarus

Resistance in Belarus is not over 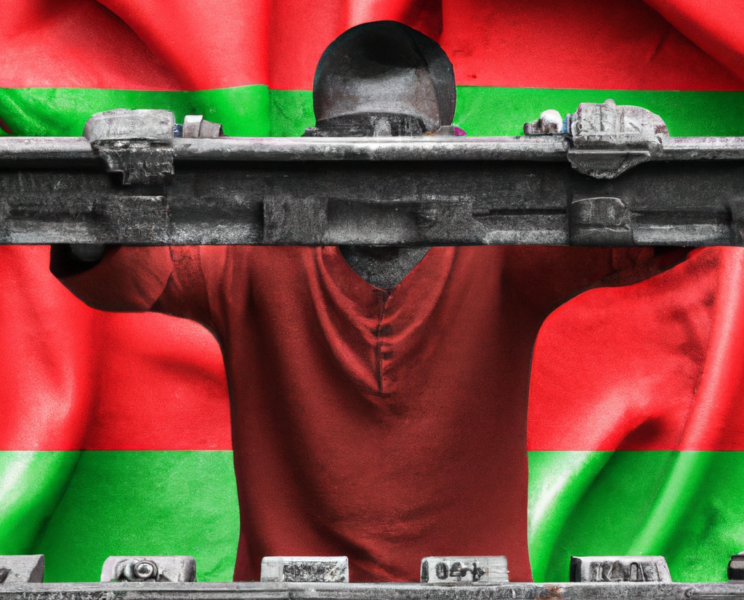 Made by GV with openai.com

Activists and academics working within and outside Belarus have been trying to attract international attention to the people’s resistance both to the harshest dictatorship in Europe, as well as to the Russian invasion of Ukraine and its use of Belarus as an ally.  Indeed some Belarusian activists have reportedly been blowing up railways to prevent Russian tanks and equipment from getting to Ukraine, yet, when caught they now face the death penalty in Belarus.

Hanna Liubakova, a Belarusian associated member of the Atlantic Council, journalist and media trainer, posted on November 1, 2022, a Twitter thread about the most recent and most shocking cases of political prisoners in Belarus. She reminds that the resistance never stopped, and that Belarusians protest Russia's invasion of Ukraine as much as they can. Those brave people face lengthy jail sentences or the even death penalty for what they are brave enough to do. Here is Liubakova's thread:

Let’s go through the facts.

🔹Vital Melnik is a railway partisan who was shot in his knees. Now he has been charged with terrorism, insulting Lukashenka, and illegal acquisition of weapons. The case was referred to the court. Terrorism in #Belarus can mean the death penalty pic.twitter.com/pDKMl55znV

🔹Right now, three men are on trial in the Homiel court, accused of terrorism,treason, participation in an extremist formation. The reason for the arrest was a relay cabinet on the railway set on fire. The Investigative Committee officially stated that they can face death penalty pic.twitter.com/63VyZyxykn

🔹Siarhei Hlebka from Stoupcy was sentenced to 11 years in prison. According to the regime, on March 2, he set fire to logs on the railway to prevent the movement of Russian military equipment. During his detention, he was severely beaten. pic.twitter.com/M1EcyfjRjE

🔹Student Danuta Piarednia was sentenced to 6,5 years in jail for a repost of an article that criticized Putin and Lukashenka & the war against #Ukraine. Danuta studied Romano-Germanic philology in Mahiliou. She was accused of calling for harm to the national security of Belarus pic.twitter.com/eIXobYgtQe

Those cases are a stark reminder that Belarusian resistance to their own government, and to the war in Ukraine, is active and continues. The focus on Ukraine has indeed in certain cases diverted attention from Belarus, as Almut Rochowanski, an expert on post-Soviet civil society told Global Voices in an interview:

For my Belarus contacts, as far as they're concerned, their uprising is still ongoing, their revolution is still ongoing. Lukashenka is an illegitimate president for them. But then I recently attended a session with European foreign policy experts. And the way they see it, the uprising is over, and it failed.

There are also reported cases of Belarusians facing discrimination because of of their citizenship and the assumption that they might support Lukashenka or the war in Ukraine. But the stories Liubakova describes demonstrate the courage of activists and ordinary people who are still resisting Lukashenka's regime in Belarus. Repression continues on a daily basis and the world should not forget about them. 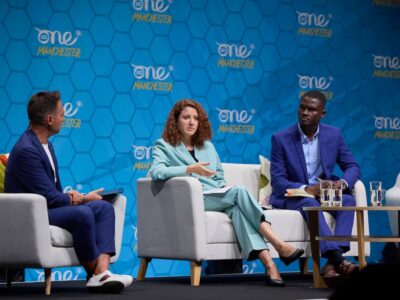 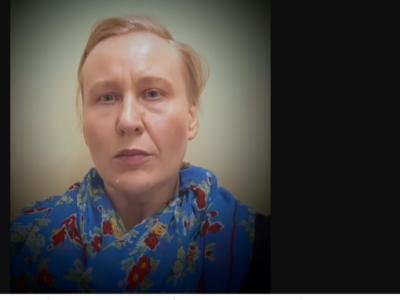 Is the European Union applying a practical visa policy on Russia? Interview with activist Almut Rochowanski