So far, attempts to silence the group have been futile 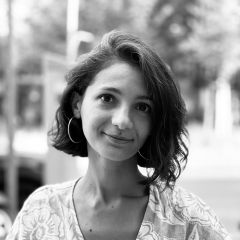 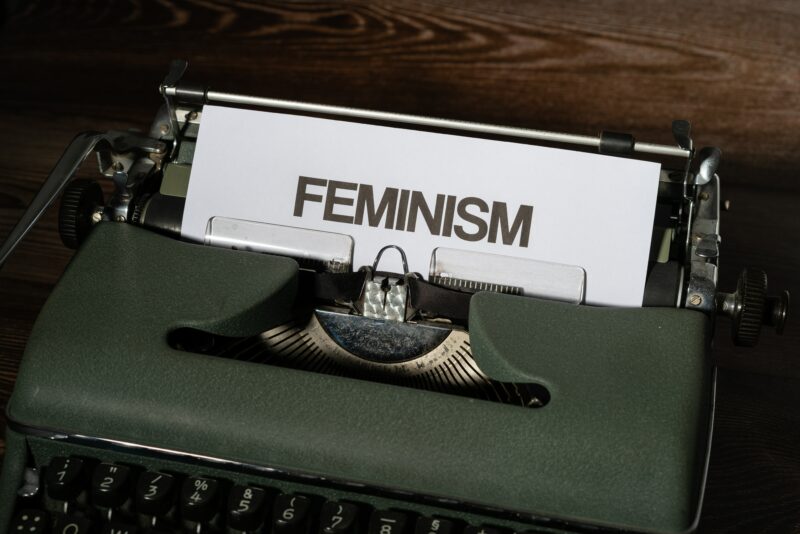 Image by Markus Winkler. Free to use under Unsplash License.

In Azerbaijan, feminist activists endure pressure from the authorities, harassment, and hate from strangers as they stand up for countless women across the country protesting domestic violence and femicide.

Gulnara Mehdiyeva, a gender activist in Azerbaijan, says being an activist of any kind in her native country is akin to placing a target sign on your back, as people who choose to advocate for progressive ideals face scrutiny, targeting, and harassment on a regular basis. Since 2014, Mehdiyeva has engaged in various projects and initiatives advocating for women’s rights in Azerbaijan. Her personal experience with being directly targeted for her work began in 2019 when together with other women, she took part in an organized feminist march. Soon after, Mehdiyeva became the target. Her online presence was compromised when all her social media accounts, including her email, were hacked. Mehdiyeva only later discovered the damage of this incident — the hacker downloaded her personal information, including her photos, videos, and private audio message exchanges that were later leaked to the public. The goal was to humiliate Mehdiyeva, take away her credibility, and put an end to her activist work. Except it did not work.

Three years on and determined, Mehdiyeva continues the fight — and she is not alone.

Who are Azerbaijan’s feminists

Mehdiyeva is part of a wider feminist collective. Its members identify themselves as feminist activists.

Some of their work is focused on raising awareness about the high femicide rates, domestic violence, sexism, and homophobia in Azerbaijan. They do so by attending and following court cases, rallying support, and raising awareness about women who have faced violence, often from their family members. This helps ensure a fair court process, explained Mehdiyeva in an interview with Fatima Karimova a journalist at Mikroskop Media. The collective educates women about their rights, helps them find legal assistance when needed, and follows through on cases until justice is served.

The group voices its demands through projects like “Fem-utopia,” media campaigning, and interviews. There is minimal public knowledge and awareness about women’s rights issues and equality in Azerbaijan. As such, through these interviews and explainer articles, feminist activists are also trying to raise awareness among the general public.

But this is no easy task. Azerbaijan is not a signatory to the Istanbul Convention. The nation's existing legislation also does not provide sufficient protection mechanisms for victims of abuse, harassment, and violence.

Law enforcement employees, who are often the first respondents in cases of violence and harassment against women, are often ignorant. Abuse survivors report incidents where officers dismissed their complaints, telling them their husbands have a right to beat them. There is also no unified database tracking cases of violence and abuse. Instead, these numbers are often collected by individual initiative groups and the media. In 2020, Mikroskop Media published a story having collected data from crime-related news coverage. According to that data, 184 women were subject to violence in 2019. Of these, 54 were killed by family members, and 130 women suffered various injuries.

Another set of data published by Mikroskop Media in 2022 contained information on the number of women who were killed, beaten, or had committed suicide in 2021.

Trolls active online routinely target feminist activists on social platforms accusing them of being foreign agents primarily over their funding sources — much of which comes from various feminist organizations and foundations in the European Union.

Azerbaijan’s legislation does not contain any punitive measures regarding physical or online abuse and harassment against women.

The societal pressure exacerbates what is already a challenging work environment, according to Mehdiyeva.

“Sometimes I forget that I am being followed by both the government and activists and individuals who do not like me. You want to write something half-joking, half-serious like an ordinary person, but you see that a post that you think will be passed over is copied and shared everywhere. If I was an ordinary person, that post would not attract anyone's attention, but because I am  an activist, it creates extra attention.”

Then there is the media discrediting. According to Mehdiyeva, government-funded or affiliated media platforms often target members of the collective to discredit and damage their reputations. The collective and its members are presented as a threat to the country’s tradition and values, which generates public anger against the group.

In the past, police aided attacks against feminist activists as well by sharing their home addresses.

According to Nisa Hajiyeva, an Azerbaijani researcher, lack of education also aggravates the problem. Most academic resources on the subject are available in English. As such, it is important that people have access to academic knowledge and discourse in their native language. One of Mehdiyeva’s initiatives is a physical library featuring relevant reading material in Azerbaijan, Turkish and Russian.

So far, attempts to silence the group have been futile. Since 2019, when the group organized the first International Women’s Day March on March 8, they have held rallies and protests calling for accountability, justice, and better protection for women. Other campaigns organized by the feminist collective demand thorough investigations of crimes committed against women. In February 2021, several feminist activists organized a protest with the theme “femicide is political.” The protest was staged outside a government building calling for an investigation into the cases of brutally killed women and denouncing the country's State Committee on Family, Women, and Children for its inaction. Police intervened, preventing feminists from gathering in the area.

In her analysis, Azerbaijani scholar Nurlana Jalil points out that although some previous research indicates that “feminism in Azerbaijan took root and was politicized between the 1990s and 2010s,” it is not entirely accurate. Jalil alludes to a number of reasons for this, among them that Azerbaijan did not have a genuine feminist movement until 2019. Everything that existed prior was largely centered around the “nationalist” view of “creating an obedient, modern woman” within the “visions of national bourgeoisie and enlighteners on modernization of woman.”

The work around women’s rights issues gained nuance in the aftermath of Azerbaijan’s independence scores of organizations and associations working on women's rights, and gender equality were formed. Fast forward to the present day, of more than 3,000 non-governmental organizations registered in Azerbaijan, more than 100 of them work on women’s rights.

However, these organizations and initiatives shied away from subscribing to feminist ideology. Much of their work was limited to holding trainings, round table discussions, and engaging in advocacy around selective abortion and equal access to education. Whether it is because the women behind these organisations and initiatives view feminism as “contentious” and “maligned,” as notes author Vahid Aliyev, in his opinion piece, or because of dominating narrative within mainstream media and state propaganda, according to which, “feminism, is not about the rights and struggles of women, it’s about ‘being a lesbian’ or ‘being shameless,’ or ‘hating men,’ or ‘being immoral.’”

Unlike their predecessors, this approach changed with this newest generation of women activists who are not afraid of publicly supporting the feminist movement and more openly identifying as feminists.

The future of Azerbaijan’s feminist movement remains opaque. What they have achieved as a collective, however, is undeniable. There is no longer a trepid silence around femicides or any other injustice that touches women — the collective was able to elevate these topics and demand people notice and the state enact measures. And despite resistance, both by the state and the society, one thing is clear — Azerbaijan now has its own feminist movement, and it does not look like they have any intention to stop until their demands are met.