Armenia is rocked by the suicide of a gay couple 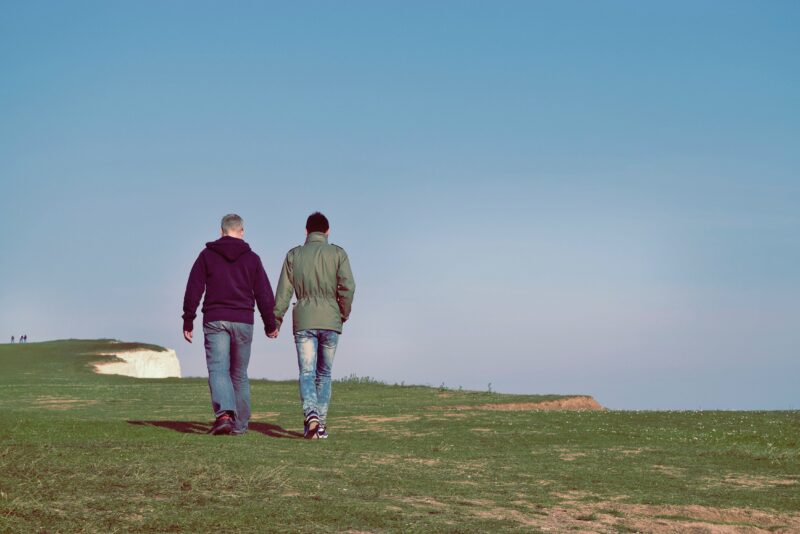 Image by Stanley Dai. Free to use under Unsplash license.

In Armenia, the suicide of a gay couple on October 20 sparked a wave of discussion and condemnation about widespread homophobia in the country.

The couple, who reportedly jumped off a bridge according to local media reports, faced harassment online. Some went as far as justifying their death because of their sexual orientation.

PINK Armenia, a prominent LGBTQ+ rights group, said, “We consider it unacceptable to justify the loss of human life. The young men still had many years of life ahead of them, but because of intolerance towards them, they took such a tragic step. LGBT people are very familiar with the feeling of being isolated, not understood by family and society. This tragic case proves once again that LGBT people in Armenia are not safe and protected neither by the society nor by the state.”

We are saddened to hear such devastating news from our neighboring country. Our deepest condolences and solidarity go out to the #LGBT community in #Armenia.

Homophobia, hate & violence have no place in any society! https://t.co/XtbNEoi3dD

According to Epress.am reporting, the couple shared photos of themselves on Instagram with the message: “Happy End. Decisions about sharing photos and our next steps were taken by both of us together.” In one of the photos, the couple shows their wedding bands, in another, they applied facial masks.

The amount of hate the LGBT community & allies receive for their orientation and for speaking about homophobia in Armenia is troubling. The homophobes silence any discussion concerning homophobia. Armenia is not a safe country to talk about these issues, let alone come out!

Armenia's poor track record on LGBTQ+ rights was most recently captured in an annual Rainbow Europe Map and Index. According to the Index, Armenia was near the bottom of the list, ranking 47th out of 49 countries on the list.

Reflecting on the tragedy Mika Artyan, author of GayArmenia and Unzipped blogs, wrote on his blog, “‘It’s not a good time…’ — we hear or say to ourselves. It is always a good time to speak up about human rights. Or else, that ‘good time’ will never come.”

The number one cause of suicide is untreated depression. Depression is treatable, and suicide is preventable. You can get help from confidential support lines for the suicidal and those in emotional crisis. Visit Befrienders.org to find a suicide prevention helpline in your country.