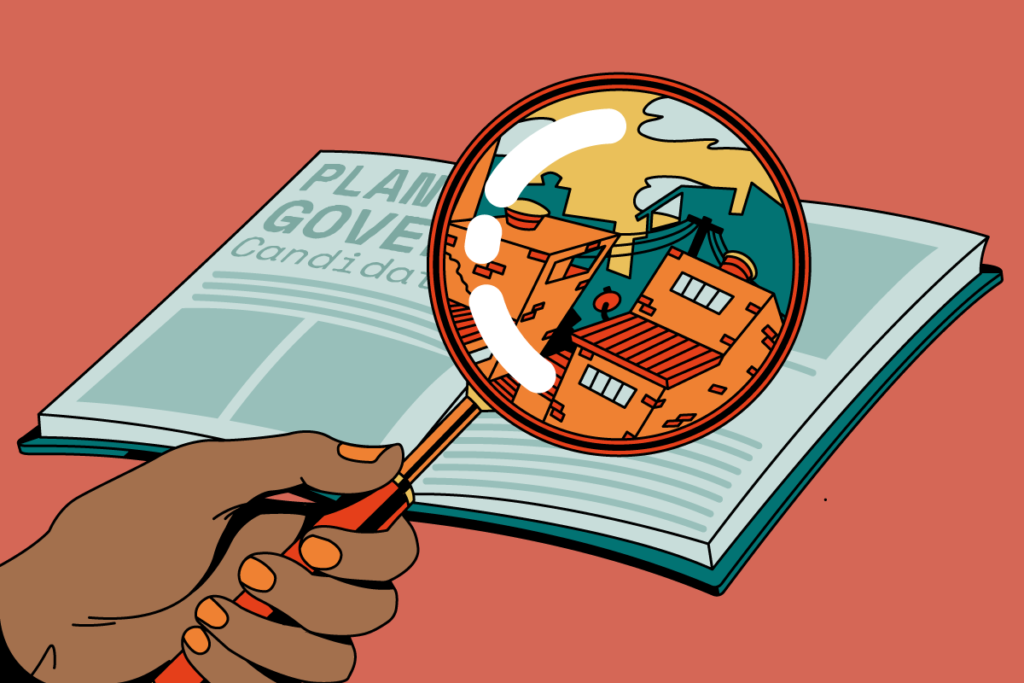 This article was written by Paulo Talarico and originally published on Aug. 26, 2022, on Agência Mural's website, before the first round of the 2022 elections. On October 30, Brazilians will vote in the runoff of the presidential elections, with Lula and Jair Bolsonaro facing off, and in the states, like São Paulo, that did not elect a governor in the first round. The article is republished here, with edits, in a partnership with Global Voices.

A study by Agência Mural showed a drop in the use of the terms “peripheries” and “peripheral” in the pledges made by presidential candidates, which marks a change from the 2018 elections.

Four years ago the number of references increased from 7 to 53. This year, there were only 11, and half of the candidates made no mention at all.

The survey included all the candidates running. While the election has been polarized between former president Lula (PT, Workers’ Party) and the incumbent Jair Bolsonaro (PL, Liberal Party), 12 candidates were registered in the first round, the same number as in 2018 — one of them had their candidacy denied after review.

On the other hand, the candidates for governor of São Paulo, with the country's largest number of voters, have seen an increase in references to peripheries since 2014, reaching 22. In the state, 10 candidates ran for governor.

These plans are like “letters of intent” on what they would do in office, and provide some analysis of the national and state situation.

The presence or absence of the terms “periphery” and “peripheral” does not mean that there are no proposals that affect these areas, but it can provide insight into how the candidates have looked at this issue. 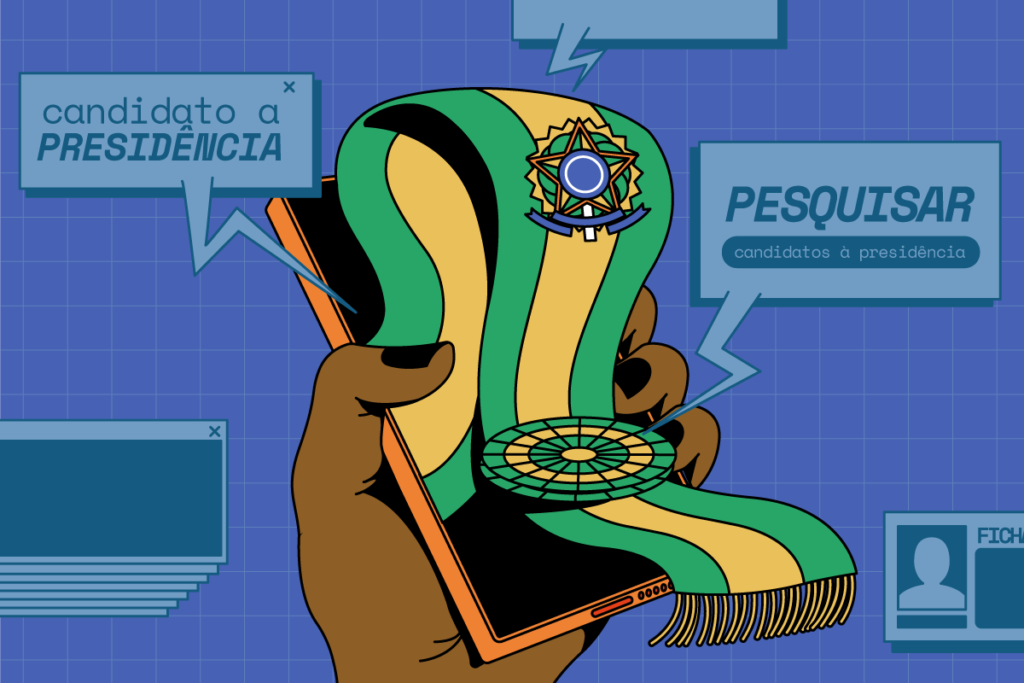 The texts presented by the presidential candidates show a certain detachment from the topic of peripheries. The reduction by almost 80 percent in references to it is mainly due to the fact that in 2018 Guilherme Boulos’ (PSOL, Socialism and Freedom Party) plan referenced the issue more than usual — alone, his proposal contained 36 mentions.

But this year's candidates simply did not focus on the issue.

Pablo Marçal (Pros, Republican for Social Order), who had his candidacy rejected in early September, mentioned it once to say he came from the outskirts of Goiânia, the capital of Goiás.

Former President Lula (PT, Workers’ Party) mentioned the term “periphery” only once, a decrease compared to the plan presented by his party in 2018. In that election, Lula was replaced by Fernando Haddad, who mentioned the word eight times in the plan he presented to replace the previous one.

The tone was similar to that of Ciro Gomes (PDT, Democratic Labour), who promised to encourage “expressions of culture that foster social inclusion and peripheral street culture, such as dances, graffiti and slam poetry.” The candidate also ran in 2018, mentioning it once on both occasions.

Some candidates who were lagging behind in the polls (scoring less than 1 percent) in the first round mentioned peripheries more often.

“A program will be developed to hire doctors and health workers for the least served regions of the country and for the peripheral areas of large urban centres,” read the program of Sofia Manzano (PCB, Brazilian Communist Party), which mentioned peripheral areas four times.

She, as well as the candidate Vera Lúcia (PSTU, Unified Socialist Workers’ Party), stressed the term so as to talk about the fight against racism and the deaths of young black people.

“The police have turned into killing machines for the youth and poor people of the periphery, especially Black people,” stated the plan presented by Sofia.

Her program also proposes abolishing the Military Police — which in Brazil has the role of proactive policing and maintaining order — and restructuring public security, under the direct control of the working population.

Vera also mentioned the violence against Black youth in the peripheries, and proposed “employment for all young people, as part of the public works plan; emergency assistance of a minimum wage for all unemployed young people.”

Finally, Léo Péricles (UP, Popular Unity) used his plan to discuss education and to state that he wanted to “expand the network of public schools for primary, secondary, technical and higher education, especially in the peripheries of large cities and in the country's rural areas.”

The study also looked for the term “favela,” which appeared only three times and was similarly more prominent in the state-level elections.