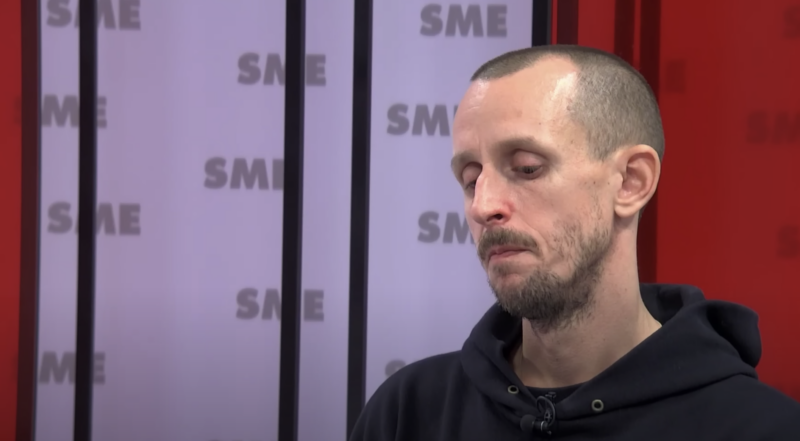 Slovakia is reeling after the October 13 murder of two people at a gay bar in Bratislava, the capital, by a young man connected to far-right movements. While the government has shown support and expressed solidarity with the LGBTQ+ community, Central Europe remains a region where discrimination and hate speech targeting queer people remains common.

The shooting took place at the entrance of the gay bar Tepláreň in downtown Bratislava. In addition to the two persons shot dead, a third person was wounded in the attack. The suspect was identified as 19-year-old Juraj Krajčík, the son of a far-right politician. Before the shooting, Krajčík had posted anti-LGBTQ+ and anti-Semitic messages on Twitter. According to this BBC report, the shooter was found dead the day after.

While the country has a comparatively low homicide rate, violent crimes targeting minorities such as members of the Roma community, or people investigating the activities of the powerful such as investigative journalist Ján Kuciak, are not unknown. Slovakia is also a predominantly Catholic country where the Church maintains a strong anti-LGBTQ+ stance, and where entrenched far-right parties spread hate speech targeting ethnic, religious and sexual minorities.

A wave of support for the victims

Current Slovak President Zuzana Čaputová is known for her tolerant views and support of minorities. On the day of the killing, she condemned the act on Twitter, saying: “Hate kills.”

My thoughts are with the family & friends of the victims of yesterday’s horrific attack in Bratislava & everyone in the #LGBTIQ+ community affected by it.

Words can become weapons. Hate kills. As politicians, we must weigh every word we say before it’s too late.

Uff…and I rarely get emotion

A vigil took place on October 15 in downtown Bratislava, gathering an estimated 20,000 people to commemorate the victims, known to the public as Juraj and Matúš. Slovak officials also made an appearance.

Roman Samotný has said that he plans to close Tepláreň, one of the few establishments in Bratislava that was deemed a safe space for the LGBTQ+ community.

While the Czech Republic, Hungary, Poland and Slovakia, known collectively as the Visegrád Group, are all members of the European Union and have legislation banning gender-based discrimination, legal inequality persists in all four countries. In the Czech Republic, where same-sex civic unions are allowed and which hosts one of the region's largest Gay Pride parades, President Miloš Zeman has stated clearly that he would veto a proposal to legalize gay marriage if it were approved by Parliament. In Slovakia, same-sex civic unions and gay marriage are not legally permitted. In Hungary, same-sex partnerships have been legal since 2009, but gay marriage was constitutionally banned in 2012. In Poland several bills seeking legal recognition of same-sex partnerships have failed to pass into law.

In both Poland and Slovakia, the Catholic Church is one of the main sources of stigmatization of LGBTQ+ people.

When Zuzana Čaputová was running as a presidential candidate in 2019 and made her support for the LGBTQ+ community clear, members of the Slovak Catholic Church declared that voting for her would be “sinful”.

In 2020, the archbishop of Kraków, Poland's second-largest city, publicly described gay rights as the new “plague” and called on Polish citizens to fight against them.

In Hungary, the LGBTQ+ community has become a major target of various campaigns by Prime Minister Viktor Orbán's ruling Fidesz Party that have resulted in the banning of gender studies from university curricula and removal of the right to change identity papers based on reassigned gender, as well as the dismantling of the Equal Treatment Authority charged with protecting citizens against racial, gender discrimination.

The actions and statements of such politicians and religious institutions have created an environment in which hate speech has become mainstream in social media, political and religious discourse, as Czech author Radka Denemarková observes on her Facebook page:

The attackers have fed their hatred from all the lies, prejudices, stereotypes, religious fanaticism, and misinformation. And from the angry speeches of politicians. In the Czech Republic, we have a presidential candidate [Andrej Babiš] who also rages against the LGBT community. Unfortunately, he is not alone, and these are not just his latest words. Four years ago, he said that he would not appoint a lesbian or a gay person as a constitutional judge or a constitutional judge! This is the disgusting and fascistic thinking of the scum that does not belong in the civilized world.

Perhaps the biggest danger for queer people in Central Europe is the denial that they exist in their own societies. 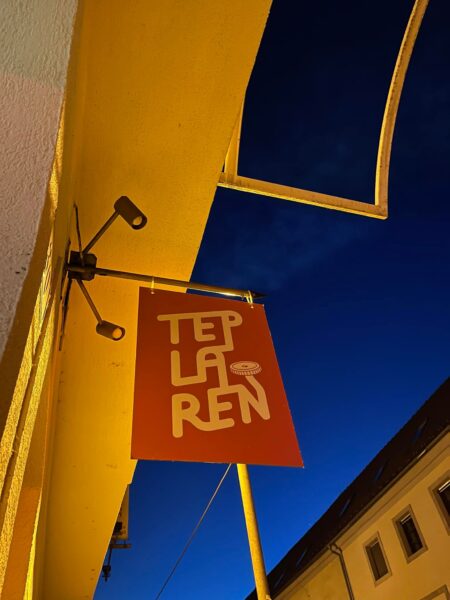 On October 14, the day after the shooting at his bar, Roman Samotný gave an interview to Slovakia's independent daily Denník N:

The bishop said that our kisses do not belong to the RTVS [State TV and Radio] broadcast, because we will harm the children. A member of parliament wanted to put millstones on our feet and throw us into the water. The same person wants to ban us from even being talked about in schools. Another wants to ban our rainbow flag symbol from public buildings. We are facing a systematic effort to erase us from public space.