The deaths are linked to cough syrups made in India, says WHO 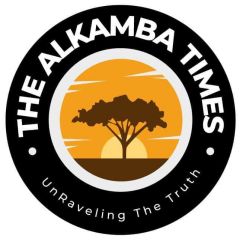 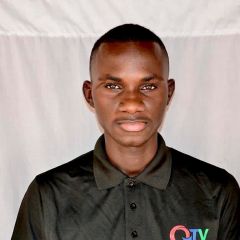 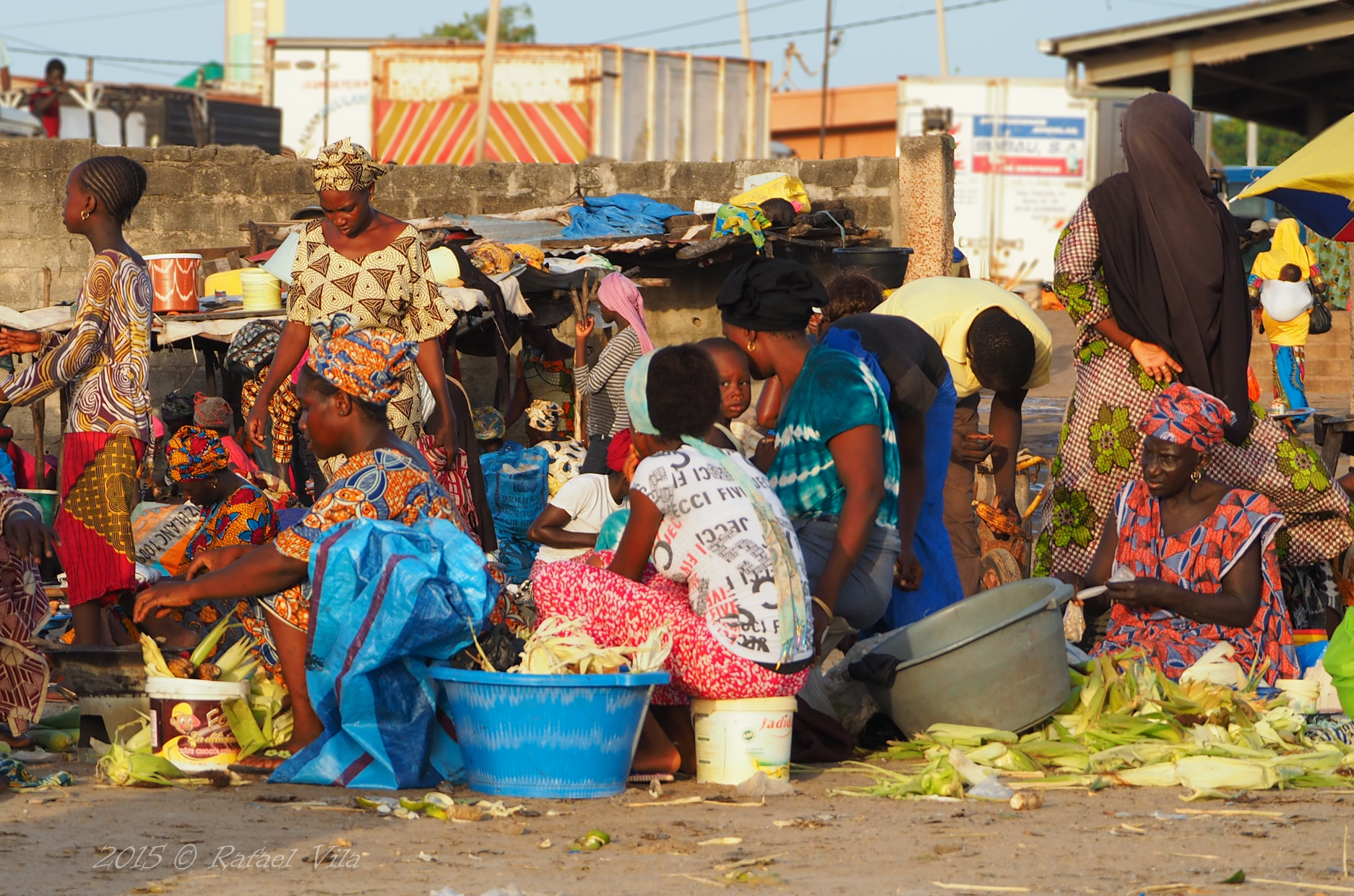 This post first appeared in The Alkamba Times on Oct. 9, 2022. This edited version is being republished on Global Voices under a content partnership agreement.

The Gambia made it to the international news headlines following a global health alert issued by the World Health Organization (WHO) on Oct. 5. WHO stated that four cough and cold syrups were linked to the death of 66 children in the small West African country.

The health minister announced on Oct. 8 at a news conference in Banjul, The Gambian capital, that three more children had died, bringing the fatalities to 69 children.

Promethazine Oral Solution, Kofexmalin Baby Cough Syrup, Makoff Baby Cough Syrup, and Magrip N Cold Syrup which were linked to the deaths, were all produced by an Indian drug maker, New Delhi-based Maiden Pharmaceuticals Ltd. The syrups have been potentially linked with Acute Kidney Injury (AKI) among children in The Gambia. AKI is a sudden decrease in kidney function to complete kidney failure that develops within seven days.

Gambians react to the killer syrup

To gauge public reaction to this development, Global Voices’ partner outlet The Alkamba Times spoke to several people, including public health practitioners and rights activists, many of whom blame The Gambian authorities for being negligent and call for accountability and justice for the victims.

“Losing nearly 70 children to Acute Kidney Injuries due to contamination of syrups is not only unfortunate but a clear manifestation of incompetence and carelessness on the side of the relevant authorities,” public health practitioner Dawda Nenegalleh Jallow said. “In all honesty, the Minister of Health and the Executive Director of the Medicines Control Agency (MCA) should all give way to competent people to handle those positions,” he added. The MCA is responsible for the regulation of the quality, safety, importation, manufacture, and distribution of medicines in The Gambia.

Alhagie Sillah, a nurse, said the deaths were due to gross negligence. “Imagine, a so-called pharmaceutical company that is not licensed was allowed to sell its products only in The Gambia, not even in India where they are manufactured. It is pathetic!” A furious Sillah lamented.

A Gambian human rights activist, Madi Jobarteh, has called for investigation and accountability. Jobarteh stated that “innocent children should not perish for what is not their fault. They have the right to live and good healthcare, but these rights have been violated. Their parents bought these medicines with a strong belief that the medicines in this country are safe. But, apparently, they have been betrayed by the system.”

Mariama Jallow, a mother, said fear of using any specific syrup has forced people to give traditional medicines to their children, which they now believe could be safer than conventional medicines.

Ahmad Tijan Bah, a student at the University of the Gambia, said the Medicines Control Agency “should be held accountable for the death of the children because they failed to do their job by preventing what happened.”

Musa Touray, another concerned citizen, said the tragedy could have been prevented or minimized if the government had brought in standard medications. He described the children's deaths as akin to losing people who could have been future cabinet ministers, presidents, and lawyers “all due to utter negligence.” Touray suggested installing functional quality control measures at the land, air, and sea borders to detect any sub-standard drugs entering the country.

The government steps in

Meanwhile, President Adama Barrow of The Gambia in his address to the nation on Oct. 8, authorized the Medicine Control Agency, through the Ministry of Health, to suspend the license of the suspected pharmacy and importer. The president equally directed the foreign minister to make known the country's most profound concern over the issue to the Indian Ambassador to The Gambia.

As a further cause of action, the suspected pharmacy owner and importer of the drug syrups, as well as senior officials of the Medicine Control Agency, have been called for questioning by The Gambia Police Force to assist in their investigation. The government is also reviewing the entire drug and medical licensing protocol to determine other measures to take.

Meanwhile, President Barrow has assigned a high-powered delegation to meet the families affected by the AKI death cases, express his government’s condolences, and share their grief in these difficult times. He also assured the families and the public, of his government’s commitment to getting to the bottom of the AKI death cases and possible remedies to avoid its recurrence.

Amid the public anger over the deaths, Dr. Amadou Samateh, the country's health minister, has rebuffed calls to resign.

In a press briefing on Oct. 8,  Samateh conceded that deaths of the children was due to “negligence” by his ministry. However, he rejected calls for his resignation.

“Why do you want me to resign? What benefits would my resignation make?” The minister asked in a press conference. “I am getting a lot of calls today, as some people had even speculated that I have resigned. If I resign, I am a competent surgeon with a lot to do. So it is not personal, resignation is an easy way out,” Samateh said.

Dr. Samateh said all the noise surrounding his work is because he has been closing doors for corrupt practices in the health sector, saying “the ministry's mindset with regards to accountability has changed.” The health minister assured Gambians that the AKI tragedy will never be repeated again in the country.

Meanwhile, The Gambia Police Force has announced launching an investigation into the death of the children and vowed to hold anyone capable to account.

“The Gambia Police Force Sets up an investigation panel to immediately probe into the matter to identify those responsible for such an irreparable loss and hold them adequately accountable,” the police said in a statement issued on Saturday.

“As an institution responsible for internal security and the protection of lives and properties, we are duty-bound to address such compelling issues capable of compromising the peace and security of this nation.”

The police statement further added: “In our bid to swiftly respond to this national security issue, the office of the Inspector General of Police has constituted an investigation panel consisting of senior police officers with the prerequisite knowledge and relevant skills relating to this important matter at hand.”