Security forces are targeting the Baloch and Kurdish populations 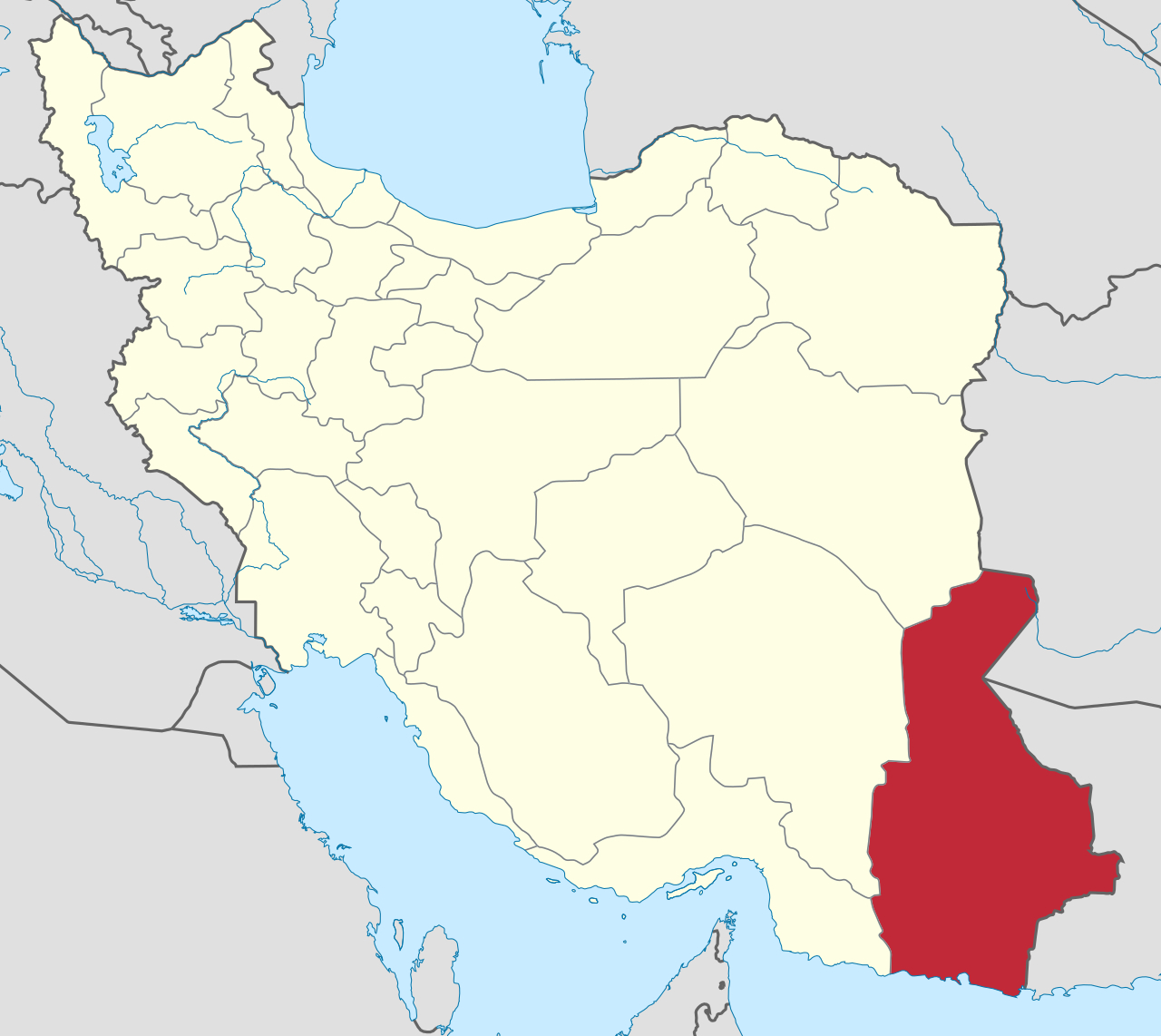 As widespread protests in Iran continue to rage for the third week in a row, the regime's brutal suppression policies remain in place in an attempt to silence the uprising. This includes using security forces to ‘mercilessly confront‘ protestors, as well as nationwide internet blackouts. Ethnic minorities, who have long faced repression and political violence, are chief among the regime's targets.

On September 30, the regime unleashed a devastating attack against the Iranian-Baloch community in the city of Zahedan, in Iran’s southeastern Sistan-Baluchistan province.

According to Amnesty International, the attack left as many as 82 protestors dead, including children, in what could be the bloodiest day of protests since the death of Mahsa Zhina Amini on Septeber 16. Since the attack, at least 16 other Baloch were killed in separate incidents.

Sistan-Balochistan is Iran’s poorest province, and the Sunni Baloch, who make up the majority of the population, are a criminalized and repressed ethnic group.

Human rights organizations have documented increases in execution rates against Baloch minorities when protests occur inside Iran, indicating that the regime unleashes political violence against the marginalized group as means of spreading terror in the populace.

The Iranian authorities have repeatedly shown utter disregard for the sanctity of human life and will stop at nothing to preserve power. The callous violence being unleashed by Iran’s security forces is not occurring in a vacuum. It is the result of systematic impunity and a lackluster response by the international community.

Protests in the area were driven by the rape of a 15-year-old Baloch girl by a police commander in the area, in addition to the national uprising against the Iranian regime over the death of Mahsa Amini, a member of the Kurdish ethnic minority. The massacre is reported to have claimed the life of several minors, including a 13-year-old boy who was reportedly shot in the back.

On October 6, Amnesty International confirmed that numerous people were killed as police tried to suppress the Baloch protestors on September 30:

On 30 September, as a group of people finished praying in the Great Mosalla of Zahedan, a large prayer site near the city’s main mosque, and gathering outside the police station across the road to protest and chant, security forces fired live ammunition, metal pellets and tear gas at them from the police station rooftop.

This is Zahedan, Balochistan

It has been reported that the death toll in Balochistan may be higher, as many ethnic Baloch people don't have Iranian birth certificates and are forced to live as undocumented second-class citizens in their own country.

The bloody repression of the Baloch coincides with the Iranian regime's crackdown on Kurds in Iran’s western region. In response to popular protests, the regime has shelled parts of Iranian and Iraqi Kurdistan.

In March 2019, the United Nations Special Rapporteur on Human Rights in Iran Javaid Rehman expressed concerns over the treatment of ethnic and religious minorities. “I am concerned about the issue of incitement and hatred against minorities, and that the national legal framework does not provide adequate protections to ensure that such individuals do not face discrimination,” he said in the report. Sunni Iranians have longed complained of being treated as second class citizens and. like other minorities in Iran, face continual discrimination. According to the report, Kurdish Iranians make up nearly half of all political prisoners in the country.

Amnesty International has published extensively on the systematic discrimination faced by Kurds in Iran.

The Kurdish Hengaw organization for human rights has confirmed at least 26 Kurdish civilians were killed by the Iranian regime during the recent uprising, including seven minors, as of October 6. Recent reports note that as protests continue throughout Iran, the regime has used heavy weaponry in the Kurdish regions of Iran. This follows reports from September 28 that Iran had launched missiles into Iraqi Kurdish territory.

The Kurdish and Baloch struggles in Iran, however, are linked not only by state violence and repression but also by solidarity. Following the bloody crackdown in Zahedan, teachers from Mahsa Zhina Amini's hometown of Saqqez city donated blood to the massacre victims — as a symbolic gesture of solidarity with the Baloch people.

Teachers from Zhina Amini's hometown, Saqqez City, donated blood to the people in #Zahedan who had been wounded by government forces during the protests.