An excerpt from Advox research on data governance 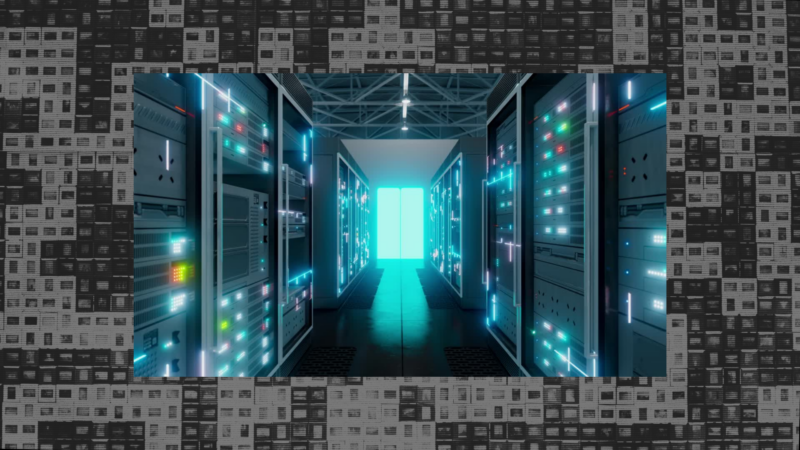 Authoritarian regimes have long had a complicated relationship with media and communications technologies. The Unfreedom Monitor is a Global Voices Advox research initiative examining the growing phenomenon of networked or digital authoritarianism. This extract from the report on data governance is from the series of reports to come out of the research under the Unfreedom Monitor. Read the full report here.

Data governance is an integral aspect of digital authoritarianism because it incorporates any type of control, authority, and manipulation of data. Within the context of digital authoritarianism, data governance may incorporate both states and non-state actors that collaborate with states to facilitate their control over the data sources. As a result, it is of significance to work both on states and their interaction with non-state actors with a view to consolidating their power through technological means.

Surveillance has been central to state authority and control since the formation of the modern state system. At earlier times, states implemented surveillance activities through traditional means and structures, such as schools and prisons. Following the development of modern and digital data systems, states began to adopt new technological tools to monitor their citizens’ online activities. From their doctor’s appointments to shopping history, states now have extensive data on their citizens, which can easily be accessed and used for political purposes.

Technology-empowered surveillance is an underlying characteristic of digital authoritarianism. It facilitates watching, controlling, and punishing people for their undesirable acts by the oppressive regimes.

The use of surveillance technologies for authoritarian purposes is a problem in democracies with relatively poor human rights records as well as nondemocracies. For this reason, the size of the surveillance market is expected to reach nearly USD 68 million by 2027.

We need to deal with repressive use of surveillance technologies to tackle digital authoritarianism. Our primary strategy can be holding countries and private companies accountable for their abuse of surveillance tools. To achieve this goal, we need well-prepared technology laws and policy regulations. Technology develops fast, but preparation of policies and laws takes longer than expected. As a result, nondemocracies especially take advantage of the current gaps in the regulations. We can prevent the risk of future violations by making more responsive political and legal regulations. In this way, even if we cannot eliminate data colonialism immediately, we lessen its degree and help communities targeted by digital autocracies.