A 26-year-old chef turns his flat into a restaurant. 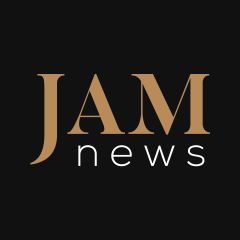 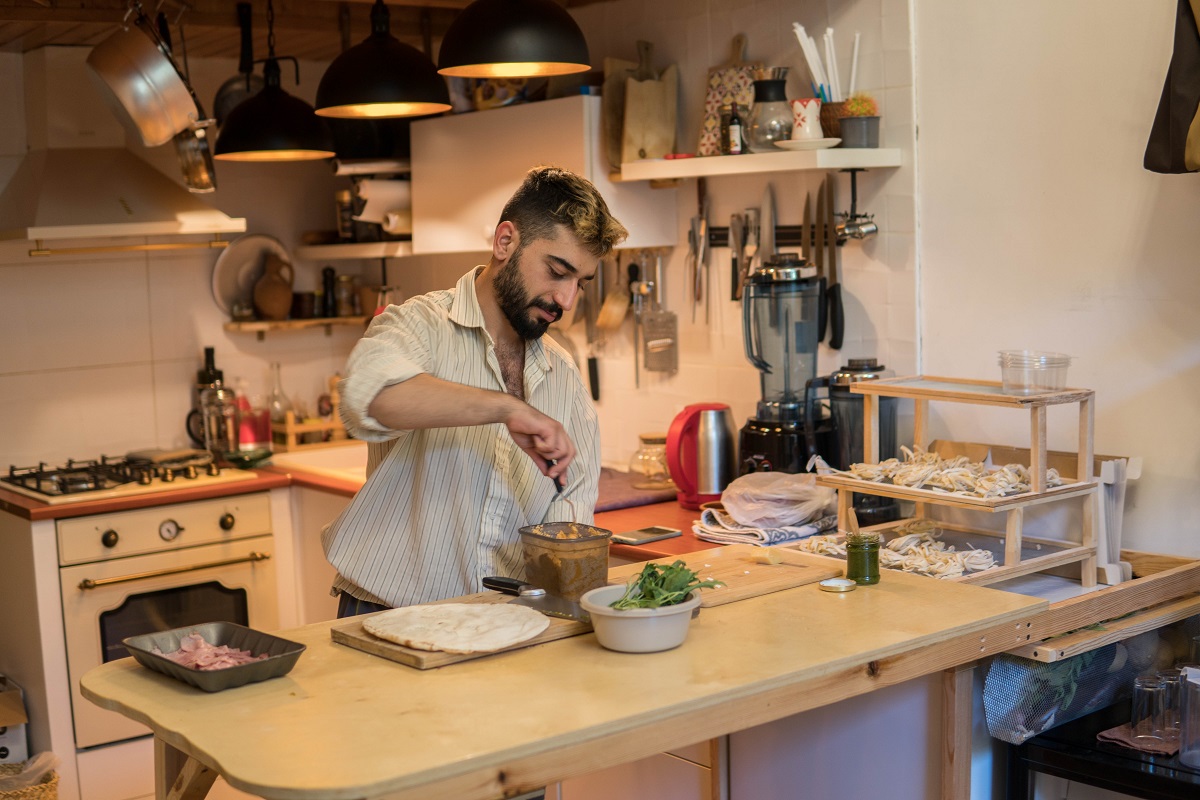 Yagub Zeynalzade is a 26-year-old chef from Azerbaijan. He received his culinary training in Croatia and Italy. After spending time working at an Italian restaurant, Yagub returned to Azerbaijan, where he has turned his flat in central Baku into a restaurant. He lives and receives his patrons in a flat consisting of one room and an attic.

Yagub's interest in cooking was passed on to him from his grandmother who raised him. He spent many of his childhood summers in Dashkesan where his grandmother lived. In an interview with Jam News, Yagub said, “Not so long ago I realized that cooking is ingrained in me. My grandmother’s influence is indelible.”

But despite endless goodies his grandmother made, eventually life in Dashkesan started to bore of his life. He decided to leave this comfort zone and live on his own, to understand what he wass capable of without anyone’s help. This is when Yagub's solo life in Baku began.

It was there that Yagub also want through a personal transformation. When he first arrived in Baku, he rented an apartment with a friend. But Yagub's conservative views, got in the way of starting a new life. “I was radical and incompatible with almost everyone, isolated and asocial. And I had a very small group of friends.”

Yagub ended up leaving the apartment and pursuing his studies at a madrasah. “This education had a profound effect on me. After learning religion, I in a sense learned my truth. This calmed me down and I began to explore other areas. I wanted to meet new people.”

At some point, Yagub had seven jobs, trying to repay his debts. “Later I realized that I wanted to start my own business. This is how my project, which I called Project Flat started.”

“It took me two months to pack my things and settle in this little house. Gradually I devoted myself to this space. I had to start somewhere. I had only 40 manats [about USD 25] and started Project Flat that day. I kept half of that amount for myself, bought sweets with the other half, made tea, and invited guests. This was my first event. Music, entertainment. So far there have been no problems with the neighbors,” Yagub says.

He says the goal of the project was to create a network of people through events.

“I got to know them, and they got to know each other. I decided to invite people who would inspire each other. It is both a business and a social project. Although there was no significant income, I earned people. And I, who did not know anyone here, gradually began to have a community.”

Yagub calls this space, which he turned into a restaurant, also a “free space” – a place where young people gather, eat food that they cook themselves, behaving freely.

Yagub says that Project Flat is not only a restaurant and a home, it is part of something that can become long term, chain restaurant.

“There is potential in regions and villages, and I try to find it. I either call or visit directly. Some of the products there, are not widely known here. I buy them, cook food from them, and try to present them to people. When I talked to locals in the villages about agro-tourism, the Swiss model, etc., it sounded like a fairy tale to them. They are not interested in unattainable prospects, but help here and there. So I bought their products instead.”

At first Yagub did this out of personal interests. When he traveled around the regions on business trips, he bought interesting products and brought them with him to Baku. He prepared unknown dishes and treated his friends, who would then discuss these new culinary experiences.

“Of course I wanted to turn this process into money. To continue this work, which I enjoy, and to make this work profitable. So I buy these products, put them on the menu, and sell them. This way, I help those out in the villages by purchasing their products, and I offer people new tastes, I tell them the history of these dishes.”

Food chosen not by the patron, but by the chef

“They write, they are interested. Small businesses are in trouble. We’re still laying the foundation, it’s all new, and a new concept is always hard to come by. It’s also difficult because of the lack of a stable salary. It happens that every day there are guests for a whole week, and sometimes they are absent for ten days.”

Yagub says that in this concept, the food is not prepared according to the customers’ choice of a dish. The customer trusts the chef who has all the intentions of satisfying the customer.

The functions of Yagub Zeynalzade’s home restaurant are not limited to the flat and restaurant. It’s also a studio. Photo and video shoots are done here, and content is created for various culinary platforms.

“Over time we attracted volunteers. They are learning cooking here. Two of them are already working with us. But this is an unusual place to work. My goal in creating this space was to pass on my culinary knowledge to others. Besides me, there are four girls with culinary education. One has already completed the program and is now teaching three more girls.”

In this house-restaurant, Yagub also exhibits products prepared by the youth to support them. In different corners of the flat you can see crafts, products made at home.

“In recent days interesting things have been happening. Friends have brought tomatoes, peppers, eggplants from their garden plots, another guest brought grapes. It’s nice that we are already known. There is always fresh local produce. Sometimes someone brings food they prepared, we try it together, share our opinions. This is a first of its kind concept and my expectations are high. I believe that in the future I will become even more productive,” Yagub asserts.