The hopes for visa liberalization are distant as ever 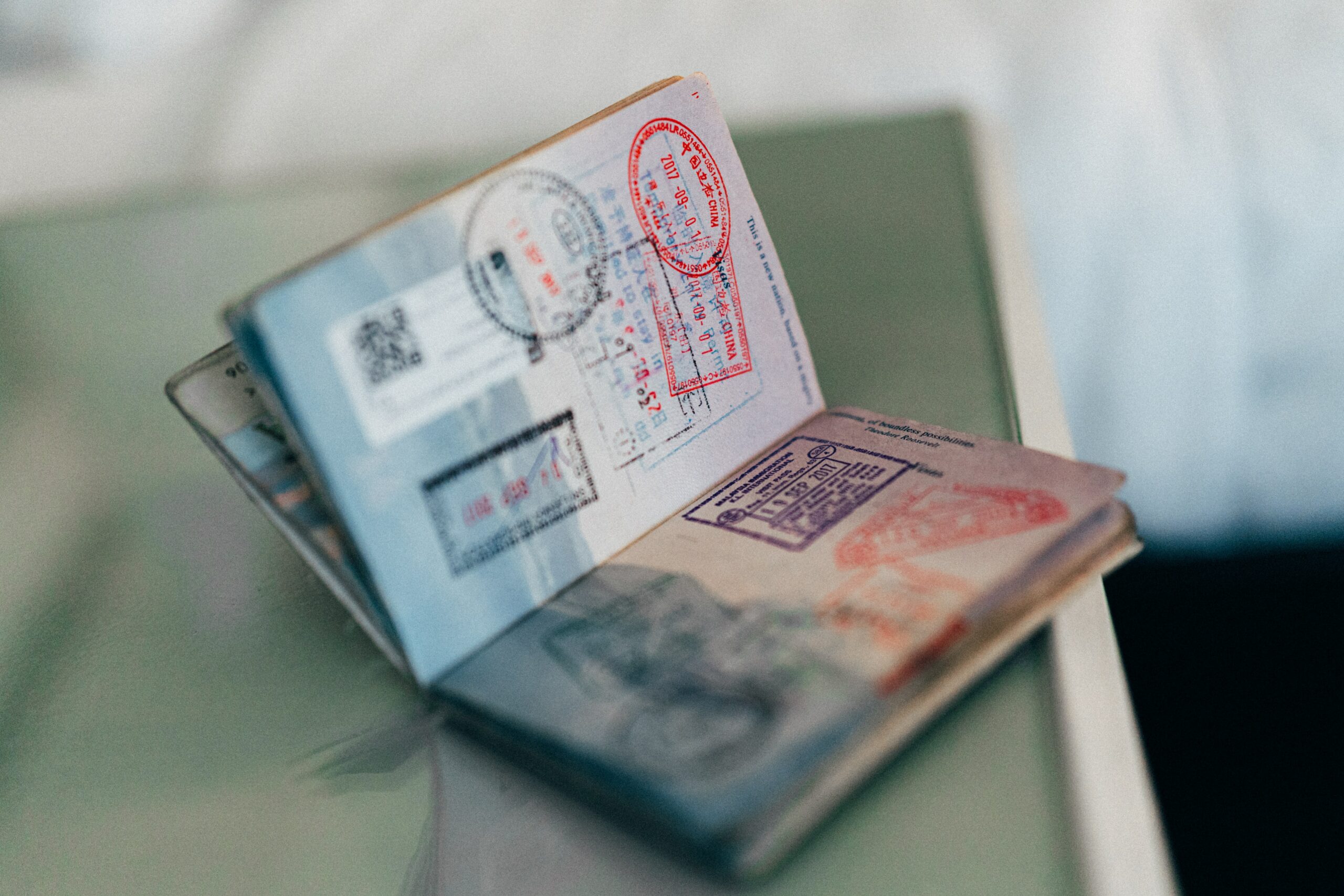 Prominent veteran journalist Ruşen Çakır joined a long list of Turkish nationals who have had their Schengen visa applications denied in recent months. In a video by Medyascope, an online news platform Çakır founded, the journalist said he applied together with his wife and son to the French Consulate in Istanbul, but all three were denied entry on September 6.

The journalist received no explanation as to why their applications were denied. Schengen visas are short-term tourism visas that allow people to travel through the European Union Schengen areas. Reports indicate that increasing numbers of journalists are having their visa applications denied.

Recently there have been a series of cases when journalists are being denied visa, while they wish to travel to Europe for news coverage. https://t.co/Xg05IrX26k

In August, Turkish sports presenter Sinem Okten had her Schengen visa denied twice, first by German and later by French consulates. While the German consulate provided no explanation as to why Okten's visa was rejected, the French consulate concluded that Okten failed to prove she had sufficient funds to sponsor her stay in France, according to a document seen by Reuters.

According to columnist Barcin Yinanc, there are several reasons for the delays. In her column for T24, a Turkish news agency, Yinanc claimed the lifting of COVID-19 restrictions and the sudden surge in visa applications are overwhelming the consular services. Additionally, Turkey's internal economic and political problems are forcing scores of Turks to seek a better life abroad. The increasingly authoritarian reputation of Turkey's ruling Justice and Development Party is also further distancing Turkey from the EU.

In an interview with Reuters, Shkurta Januzi, editor-in-chief at SchengenVisaInfo.com, said, “Overall, the rejection rates for Schengen visa applications have increased worldwide…however, when compared to other countries like Russia, Turkey's rejection rate growth is way bigger and consistent.”

In July, according to SchengenVisaInfo.com, Turkey appealed to the Parliamentary Assembly of the Council of Europe regarding the spike in visa rejections. In its appeal, the country's representatives said the number of rejected visa applications increased from 4 percent in 2014 to 12.7 percent in 2020.

The ruling government in Turkey described the delays and rejections as deliberate. In an August 2022 interview with the local news program, Haber Global, Turkey's Minister of Foreign Affairs, Mevlüt Çavuşoğlu, claimed, the EU and United States intended to place the ruling Justice and Development (AK) Party in a difficult position ahead of the general elections next year.

The EU denies the accusations. In an interview with Deutsche Welle Turkish service, the Head of the European Union to Turkey, Ambassador Meyer-Landrut, said that the delay was neither political nor exclusive to Turkish citizens. “This is the case for many countries. Surely these delays are unfortunate. Consulates are trying to use all the means at their disposal to reduce waiting times and increase their capacity.”

Wealthier Turkish citizens are reportedly turning to Citizenship by Investment, also known as Golden Passport, according to a Schengen visa info website, despite criticisms over the program's unlawfulness.

According to the Council of Europe:

Investor citizenship schemes, or “golden passport” schemes, allow a person to acquire a new nationality based on payment or investment and in the absence of a genuine link with the naturalising country. These schemes are different to investor residence schemes (or “golden visas”), which allow third-country nationals, subject to certain conditions, to obtain a residence permit to live in an EU country.

In March, following Russia's unlawful invasion of Ukraine, the European Commission called on EU member states to implement stricter measures against these schemes in a bid “to shrink and regulate the multi-billion-euro citizenship and visa industry,” reported Reuters.

Meanwhile, as accusations are leveled on the state level and promises are made to speed up the application and processing times, it is the citizens who must bear the costs — both financially, as embassy fees and visa agent commissions can total around EUR 140 (USD 140 in current currency conversion), and emotionally.

Turkey and the EU signed a Readmission Agreement in 2013 based on a set of 72 requirements mentioned in the “Roadmap towards a visa-free regime with Turkey,” according to the Ministry of Foreign Affairs Directorate on EU Affairs. Since then, Turkey has fulfilled 66 of those requirements. The remaining benchmarks are “the anti-terror law, personal data protection legislation, the implementation of the EU-Turkey readmission agreement, cooperation agreement with 51 Europol, implementation of the GRECO recommendations on anti-corruption, and the judicial cooperation with all EU Member States,” according to a 2021 report by the European Commission.

In April 2016, Turkey's EU Minister Volkan Bozkir said visa-free travel for Turkish citizens planning to visit EU member states, was going to be finalized in June of that year. But six years later, no progress has been made, except that citizens of EU member states can now visit Turkey without a visa. In June, foreign minister Mevlut Cavusoglu, and his Norwegian counterpart Anniken Huitfeldt signed an agreement allowing Norwegian citizens to enter Turkey without a passport. The move angered frustrated Turkish citizens. Many shared their resentments on Twitter when Huitfeldt shared the news.