An excerpt from Advox research on digital authoritarianism in Tanzania 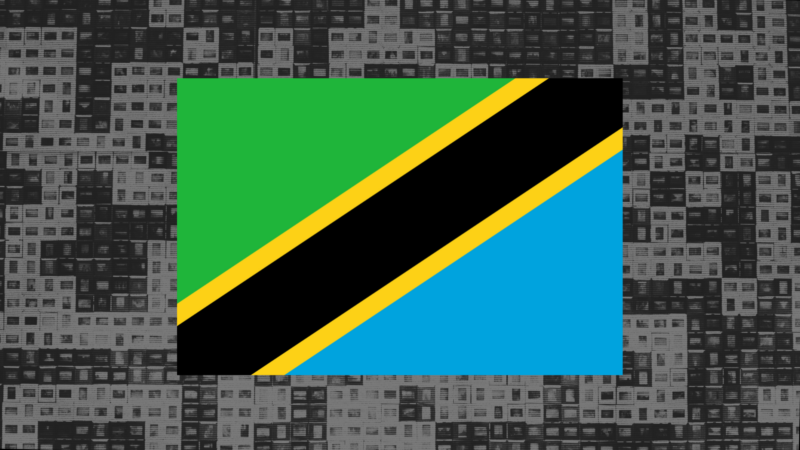 Authoritarian regimes have long had a complicated relationship with media and communications technologies. The Unfreedom Monitor is a Global Voices Advox research initiative examining the growing phenomenon of networked or digital authoritarianism. This executive summary of the report on Zimbabwe is from the series of reports to come out of the research under the Unfreedom Monitor. Read the full report here.

Democracy is on the retreat in Tanzania. While constitutionally a multiparty country, Tanzania is displaying the patterns of a de facto one-party state. As with most authoritarian governments, anything that provides access to public discourse is portrayed as a “threat to national security.” At the same time, digital technologies have revolutionised how politics happen in Tanzania, from actual campaigns and rallies to online Twitter spaces and the use of video platforms such as YouTube and Facebook Live to address voters. These avenues provided space when the government banned political rallies, allowing the opposition to criticise the government and seek transparency.

When President Magufuli came to power in 2015, the live streaming of parliamentary sessions was banned, ostensibly because they were costly expenses for the government to incur. Banning the live streaming of parliamentary sessions was a massive step toward keeping citizens in the dark when oppressive legislation was tabled and passed into law without citizens hearing about it. Many have questioned the manner in which the laws were passed, noting that the time frame was not long enough and public consultation was not representative. Among the laws passed were the amendments to the Statics Act, and the Electronic and Postal Regulations.

Digital authoritarianism in Tanzania has paralysed the media and created a climate of fear, suspicion and tension in the broader society. When citizens complain of the government’s shortcomings, patriotism and nationalism are routinely offered as a reason for citizens not to share on social media the bad and the ugly of public life in Tanzania.