Chinese investors and fugitives are behind the crime network 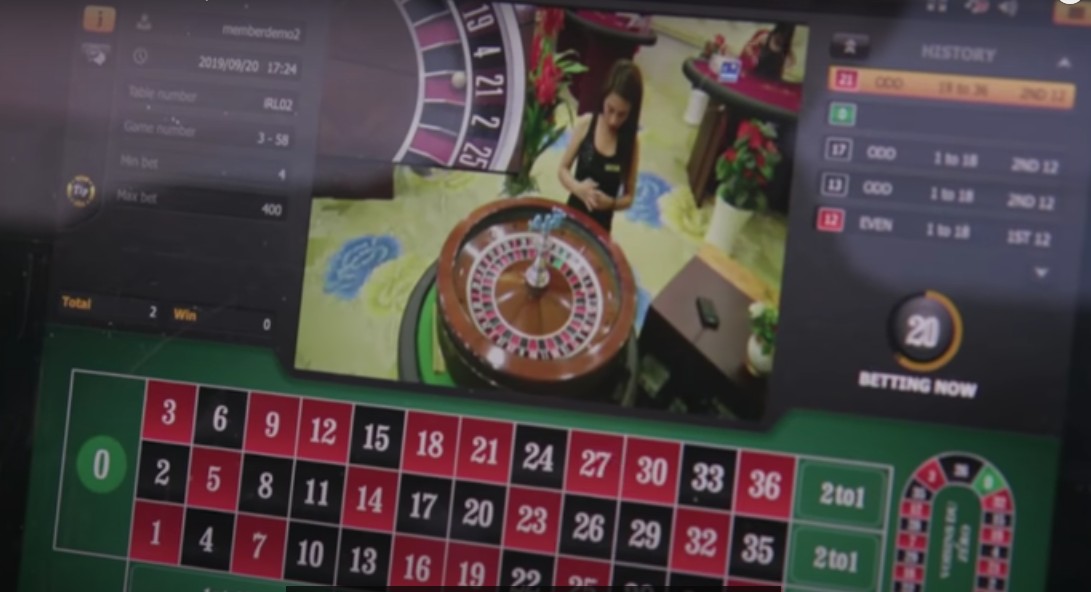 Sihanoukville, a special economic zone under China’s Belt and Road Initiatives in Cambodia plans to host 100 casinos. Due to the outbreak of COVID-19, the city has become a hub for the online gambling business. Screenshotfrom Al Jazeera English Youtube channel

Thousands of victims across Asia have been lured by job scams and occasionally love cons, through messaging apps, kidnapped and forced to work for the scam network in Sihanoukville, Cambodia, a special economic zone under China’s Belt and Road Initiatives.

Following the arrest of She Zhijiang, a wanted Chinese billionaire running a mega gambling ring across Asia, by Bangkok police in mid-August 2022, Cambodia’s human trafficking and scam operations dominated headlines in many Asia countries, including Hong Kong, Taiwan, mainland China, Malaysia, Vietnam and more, as their citizens have been conned and enslaved through a cross-border crime network.

Many of the scam victims are Taiwanese:

Some of the individuals who have fallen prey to job scams have beaten, electrocuted, or enslaved if they do not perform satisfactorily. It is known that at least 6 victims paid a ransom of US$20,000 each to secure their release and made it back to Taiwan.https://t.co/VGKH3KzgnL

Most of the recent job scam victims have been rescued from #Myanmar and #Cambodia. Here's a simple graphic about how the job scam works. pic.twitter.com/oBWhd3LJLV

If the victims refused to work for the scam network, they would be tortured or even sold from one criminal group to another, and some were eventually trafficked to Shwe Kokko, a new city project fuelled by the Chinese capital in the Karen State of Myanmar near the Thai border.

Mainland Chinese investors and fugitives in Belt and Road Initiatives

The recently arrested Chinese billionaire She Zhijiang is the biggest investor in Sihanoukville and Shwe Kokko.

According to a report from mainland Chinese finance news outlet Caixin in 2020, Zhijiang has been listed as a fugitive by mainland Chinese authorities since 2012 for operating an online gambling business. Yet somehow he managed to set up a company, Yatai International Holding Group Limited, in Hong Kong in 2017 and presented himself as a key investor in the mainland Chinese Belt and Road Initiatives. Yatai has made many gambling-related investments, including resort and hotel compounds, in Myanmar, Cambodia and the Philippines. Zhijiang will be extradited to mainland China for trial:

Thai authorities detain She Zhijiang for running illegal online casino. On the run from Chinese authorities since 2012, China-born She holds Cambodian nationality and is behind the notorious Shwe Kokko project in Myanmar. 1/ https://t.co/Wsb6tPMv3i

In addition to Zhijiang, there have been other mainland Chinese investors in the gambling business in Sihanoukville. Dong Le-Cheng, the wealthiest businessman in Ruili city of Yunnan province, is behind the Jinshui hotel compound in Sihanoukville. He was convicted of illegal online gambling in 2008 but was sentenced to probation after assisting in a crime network crackdown. After becoming involved in a corruption investigation in November 2014, Dong transferred his business to Sihanoukville, Cambodia. But he denied his involvement in the cross-border scam:

Another mainland Chinese fugitive investor in Cambodia is Xu Aimin. Xu’s online gambling empire in China was shut down by police authorities in December 2012, but in the same month, he set up a company in Hong Kong for money laundering purposes. In 2013 he was issued an Interpol red notice, an international arrest warrant. However, he managed to bribe officials so he could set up a gambling empire in Cambodia.

Some analysts see the crime network as an unintended consequence of China’s Belt and Road Initiatives (BRI). Under the trade agreement, China’s BRI partners provide land and tax exemption to Chinese investors. These favorable terms attract opportunists, including criminals, to invest in high-risk businesses.

Crackdown on online gambling and shortage of scam “workers”

China began to acknowledge the criminal activities, including gambling, money laundering and human trafficking crimes, in Cambodia committed by Chinese citizens in 2018.

Illegal online gambling hurts China too. In 2019, the online gambling business cashed out USD 2.6 billion out of the country. Then, in 2020, thanks to the COVID-19 lockdown, online gambling and underground banking laundered a total of USD 150 billion from China.

Hence, China called on its BRI partners to help crack down on cross-border online gambling in 2019 and Cambodia issued a ban beginning in 2020 and joined forces with Chinese police to crack down on scams.

This led to an exodus of Chinese from Cambodia. However, the online gambling and scam businesses returned in a few months and moved underground, according to a report from the Asia Gaming Brief.

China renewed pressure on Cambodia's online gambling activities in September 2021 and warned its overseas citizens against getting involved in the illegal sector. The Chinese public security authorities managed to persuade 210,000 “scam workers” from overseas back to China in 2021 by offering them immunity or threatening them with the cancellation of their citizenship in China. According to local media outlets, the majority of these scam workers are gamblers who were forced to pay their debts through cyber-scam.

Since gambling is illegal in China, overseas casinos must lure or offer financial assistance to mainland Chinese residents to travel to their resorts or play games on their online platforms through social media and messaging applications. To avoid online surveillance, such “promotion” and “gamer outreach” work are labour intensive.

Due to China's clampdown on the cross-border crime network, overseas gambling and scam operations faced a significant labor shortage. Hence, the “job scams” emerged to lure Chinese-speaking citizens from Taiwan, Hong Kong, Malaysia, and Macau and force them to work in the sector, according to an investigative report from Chinese online news outlet the Initium. Some victims were reportedly kidnapped in Thailand and ended up in either Sihanoukville or Shwe Kokko.

At the same time, as China has tightened capital outflow, the crime network has started extending its markets to other non-Chinese countries along China’s Belt and Road Initiatives where Chinese investors have established a strong foothold.

As the scam network further expands its market,  there will be more and more non-Chinese speaking victims.

More than 40 enslaved Vietnamese workers escaped from a compound in Cambodia last week. 101 East met Burmese men who were imprisoned in the same building, where they were forced to scam and witnessed torture.