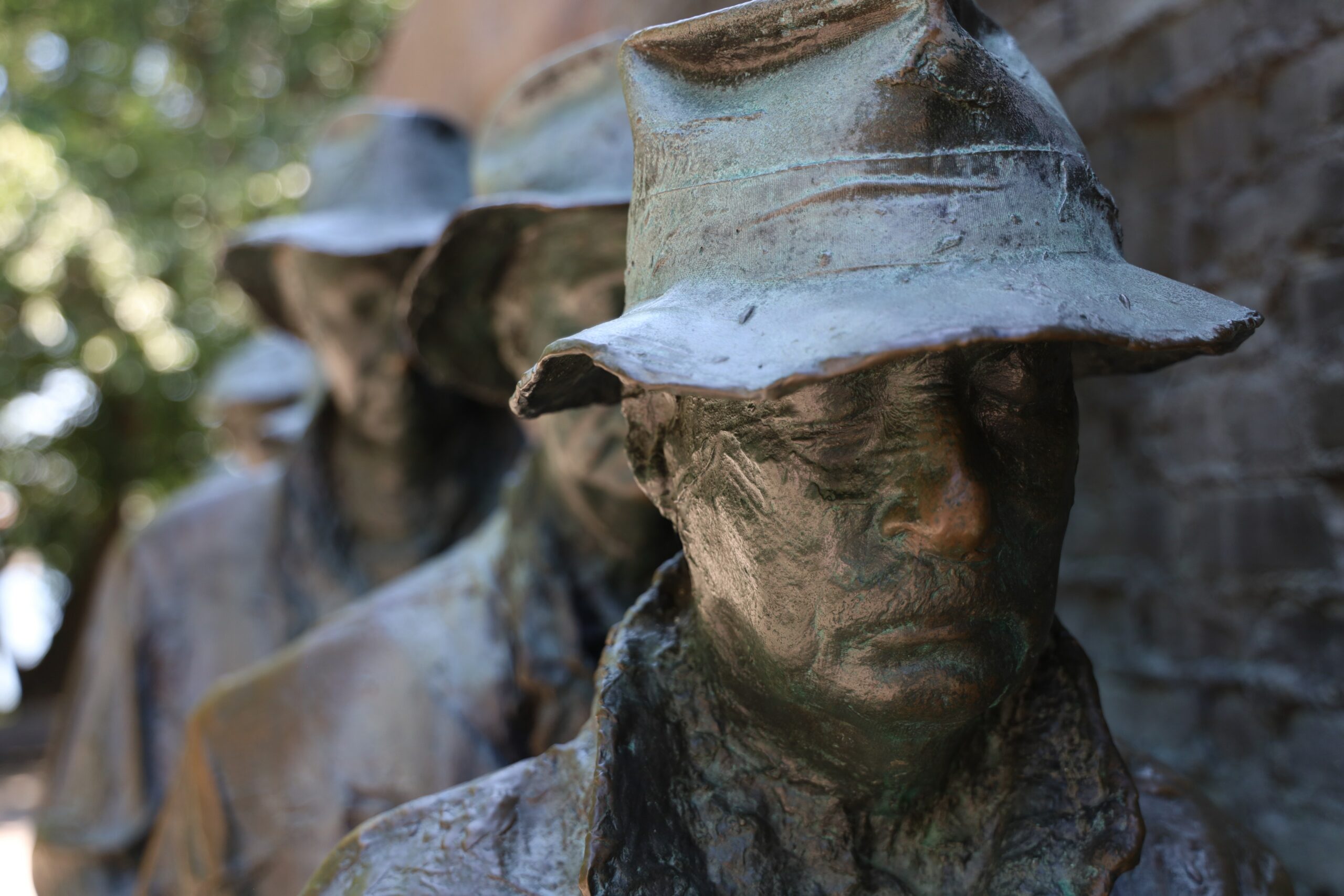 Image by Javier Vinals [1]. Free to use under Unsplash License [2].

This article was first published [3] on Chaikhana Media. An edited version has been republished here under a content partnership agreement.

Generations of Azerbaijani labor migrants have looked north [4] for work and a chance to earn more money for their families.

But today, millions of Azerbaijanis working in Russia and Ukraine are finding themselves forced to decide between their jobs and their safety as Russia’s war continues to disrupt the economy on both sides of the conflict.

Elvin Magsudov, 33, chose safety and moved to Moldova from Ukraine after Russia's unprovoked invasion of Ukraine. But unlike his life in Ukraine, Moldova is expensive and the salaries are low. He said:

My working conditions and living expenses in Ukraine were very good compared to Moldova. The difference in salary I make in Moldova is significantly lower while the cost of living is twice what it was in Ukraine.

Despite the challenges of settling in Moldova, Elvin does not have plans to return to Azerbaijan, where it is also difficult to find a good-paying job. Not when his family depends on the money he sends.

Economist Natig Jafarli believes that many of the estimated [5] two million Azerbaijanis who worked in Russia, and half a million in Ukraine, before the war, are likely to stay there despite the challenges and dangers created by the conflict. Especially as their families back home are already feeling the impact of the sanctions imposed on Russia and job security.

“Labor force, purchasing power, incomes have decreased, and there are obstacles to remittances,” said Jafarli in an interview with Chaikhana media, adding, that Azerbaijanis in Russia can no longer use international wire transfer services to send money home, due to the sanctions.

Economist Gubad Ibadoglu told [5] Voice of Ameica in April that 60 percent of remittances to Azerbaijan came from Russia in the first nine months of 2021, adding that “a sharp decline in this transfer is expected this year.”

In Bilajary, a suburb of Azerbaijan’s capital Baku, Yegana Mamishova, 42, and her two children are already feeling the impact. Yegana works as a kindergarten teacher but her salary is barely enough to support the family, so they depend on the money her husband, Hafiz Mamishov, 48, a former soldier, sends from Russia. Hafiz left Azerbaijan for Russia because he was unable to find a job back home after leaving the military.

My husband currently works in the construction industry in Russia. He has been working in Russia for the last 5 years and has been sending us money, but that is no longer possible.

According to the World Bank Data [6], unemployment in Azerbaijan was 6.6 percent in 2021. This year, according [7] to some statistics, it's just below 6 percent.

But labor migrants like Aliheydar Azimzade, 24, note jobs can be hard to come by.

After graduating from university in Ukraine in 2015, Aliheydar stayed, bought a house, and opened a business. He spent a week after the invasion before deciding to relocate to Azerbaijan. But the transition has not been easy. He told Chaikhana Media:

Although I am currently looking, I still cannot find a job. The biggest problem is unemployment. I plan to return to Ukraine if the war ends because my work and my house remain there.