Why the UN added Brazil to the Hunger Map once again 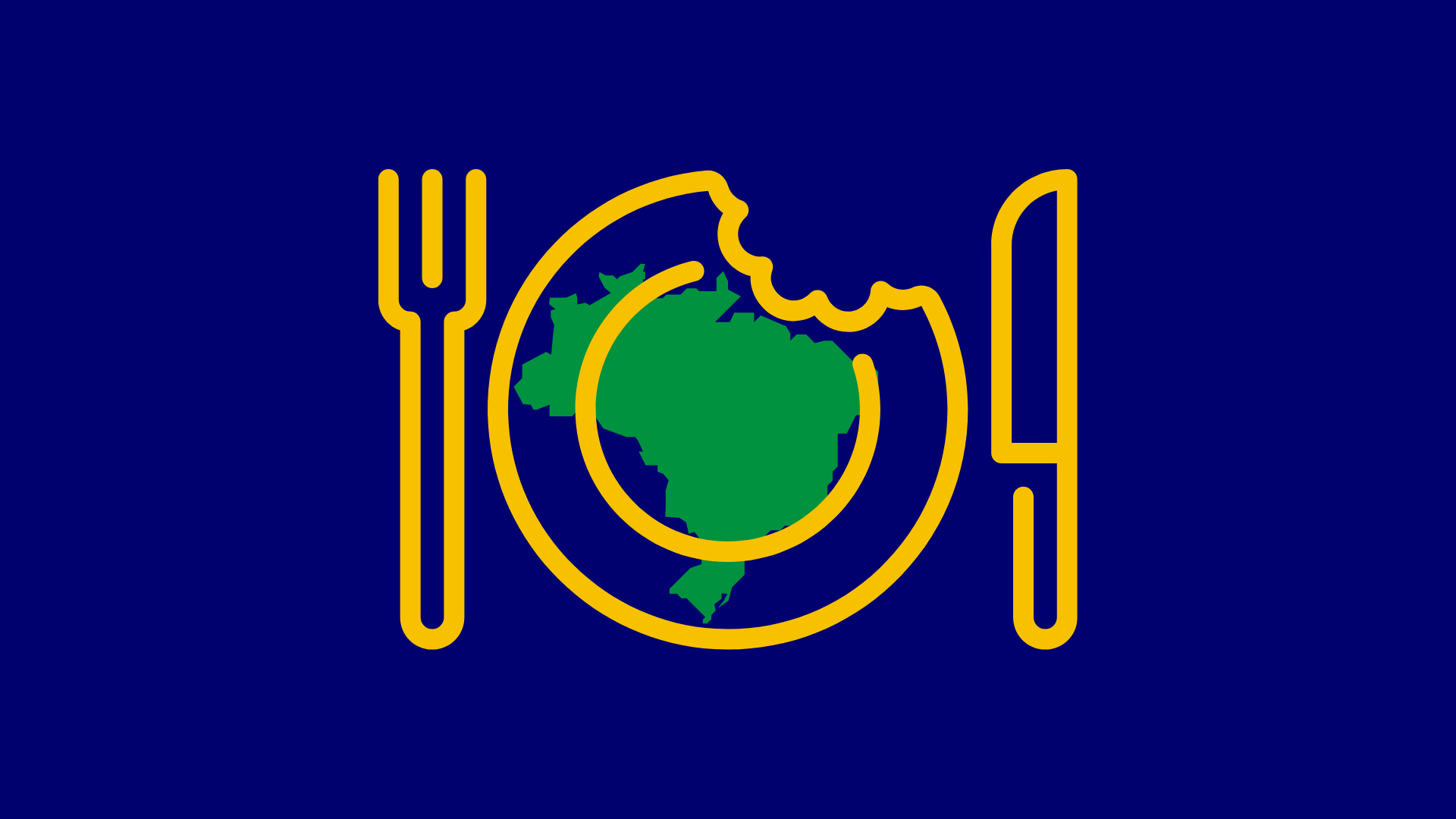 In Brazil, the levels of hunger have been increasing | Image: Luís Gustavo Moreira Carmo / Global Voices

Despite being one of the world's largest food producers, Brazil has now returned to the United Nations’ (UN) Hunger Map, eight years after reducing food insecurity enough to be removed from the list.

The study categorizes a country as lacking food when more than 2.5 percent of the population faces a chronic lack of food — in Brazil, with 214 million inhabitants, the estimated rate is 4.1 percent.

Released in early July, the report states that between 702 and 828 million people around the world went hungry in 2021.

In Brazil, the debate on food insecurity and hunger intensified with the COVID-19 pandemic, but it had already been worsening in recent years: between 2019 and 2021, more than 15 million Brazilians were affected, according to the UN.

Over 61 million Brazilians live in some type of food insecurity, according to a recent survey by the Food and Agriculture Organization (FAO). More than 15 million face serious food insecurity, as highlighted by the website G1.

The national report “Olhe para a fome” [Look at the Hunger], produced by Rede Penssan (The Brazilian Network of Research on Sovereignty and Food and Nutritional Security) in partnership with Oxfam Brasil and other organizations, which collected data between November 2021 and April 2022, also describes a worrying situation. The country is facing a setback that resembles the situation in the 1990s when hunger often appeared in the news.

In 2022, according to the study, 15.5 percent (33.1 million people) of the population are facing serious food insecurity.

Chart showing statistics on hunger in Brazil | Image: From the report “Olhe para a fome”. Translation: “33.1 million Brazilians are facing hunger. Over half the country’s population – 125.2 million people – faces some kind of food insecurity”.

The second National Study on Food Insecurity in the Context of the COVID-19 Pandemic in Brazil, which was based on the “Look at the Hunger” report, was launched in early June and showed that 58.7 percent of the Brazilian population lives with some degree of food insecurity.

The Penssan study states that food insecurity occurs when the availability of food is irregular and is classified into three levels of seriousness: low (uncertainty about food access in the near future), moderate (insufficient amount of food), and severe (lack of food consumption, and hunger).

The report also found that women and Black people suffer disproportionately from hunger.

The rise of leftovers

During the pandemic and economic crisis, Brazilian supermarkets, in aiming to lower costs and push sales, began to sell even animal bones and carcasses, which was not previously common in the country.

In Santa Catarina state, PROCON — a consumer rights agency — issued a recommendation that these leftovers should continue to be donated to people in vulnerable circumstances, and not sold. It said these sales are an infringement of the Consumer Defence Code.

Supermarket in Pará [state] sells leftovers of fish and the image is reacted to widely on social media. Amid the rise of hunger in the country, Brazilians resort to food such as bones, fish remains and discarded vegetables

In Belo Horizonte, Minas Gerais state, also in the second half of 2021, people were seen gathering around supermarkets’ rubbish in search of food. Rubbish collector Leandro dos Santos Jesus then told the website G1:

It hurts to see, right? We even sort through what is usable in there to let them take it. The situation is difficult for everybody and we have to understand the situation.

My feet burn like chilli. The calluses get inflamed, I scrape them with a blade and get on with life. I wake up at 4 a.m. every day, take my handcart and come to wait for the rubbish truck at this same place, near Comunidade dos Trilhos, where I live.

In 2014, the news that Brazil had left the UN Hunger Map made national headlines.

There are four main causes of hunger: armed conflicts, climate shocks, economic shocks and public health shocks. We are currently experiencing what the FAO calls a “perfect storm” for food security, as these four factors are occurring at the same time in some parts of the world.

Between 2004 and 2013, policies to end poverty and hardship were implemented in Brazil and reduced hunger to less than half of the initial rate: from 9.5 percent to 4.2 percent, according to the report “Look at the Hunger.”

In 2010, a report made by the NGO Active Aid ranked Brazil as the leader among developing countries with the most efficient policies to reduce hunger.

The scrapping of some of these policies may have impacted the current situation. According to the study by Oxfam, Rede Penssan, and others, “the poor public management of the pandemic in Brazil is an aggravating factor in this pre-existing situation:”

It is evident that economic revitalization is insufficient to overcome hunger. It is necessary to go further, guaranteeing rights — including adequate food, environmental protection and promoting well-being — in an equitable way to the entire Brazilian population.

Walter Belik is an economist and founder of the “Zero Hunger Institute,” which supports policies to reduce hunger. Speaking to the Folha de São Paulo newspaper, he explained that the reasons which led to the hunger crisis go beyond COVID-19 and include other crises and price hikes:

We can't attribute hunger to COVID alone, because if we had a functioning social welfare system, we would not have such a complicated situation as the one we are facing […] A large part of the crisis of shortages and high prices in 2020 is linked to the idea that Brazil does not need buffer stocks of food, which is absurd not only from the perspective of food security, but [also] national [policy]. The country depending on imports and on the variation of international prices is absurd, given the abundance [of resources] we have in Brazil.

Under Bolsonaro's government, the Food and Nutrition Security Council (Consea) was dissolved, as was the Bolsa Familia, a program to help low-income families. In its place, Auxílio Brasil was created, which provided R$400 (about $77 USD) to beneficiaries — with its renewal, the amount is to be increased, but only until December 2022.

Historian Denise de Sordi, in the podcast Café da Manhã, from the newspaper Folha de São Paulo, pointed out the differences in the changes to social welfare:

For her, while in theory, Auxílio Brasil continues these conditionalities, the Centres for Social Assistance Referrals (CRAS) are now weakened, which means that this monitoring is no longer regular and continuous.

She said that this affects the management of the current scheme, which exacerbates levels of inequality and hunger:

Auxílio Brasil is proving to be a program developed and planned in a rather faltering way when we consider the standards of efficiency and service to the population that we had, for example, with Bolsa Família.

Demand for cheap meals has increased with these crises. Families are turning to affordable restaurants with meals for R$1 (about US$0.19); these are public facilities aimed to help people in vulnerable situations.

José Carlos da Silva is a bricklayer and has been going to the “Bom Prato” restaurant in São Paulo's East Zone for over a year. When asked about the reasons that keep him going there by Rede Globo's Profissão Repórter program, he responded on July 12:

It's here that's saving us, right? Because, to eat a little bit of meat, this is the only place.