In Turkey, the arrest of a popular singer prompts debate on the justice system and more

The singer apologized to those who found the comment offensive 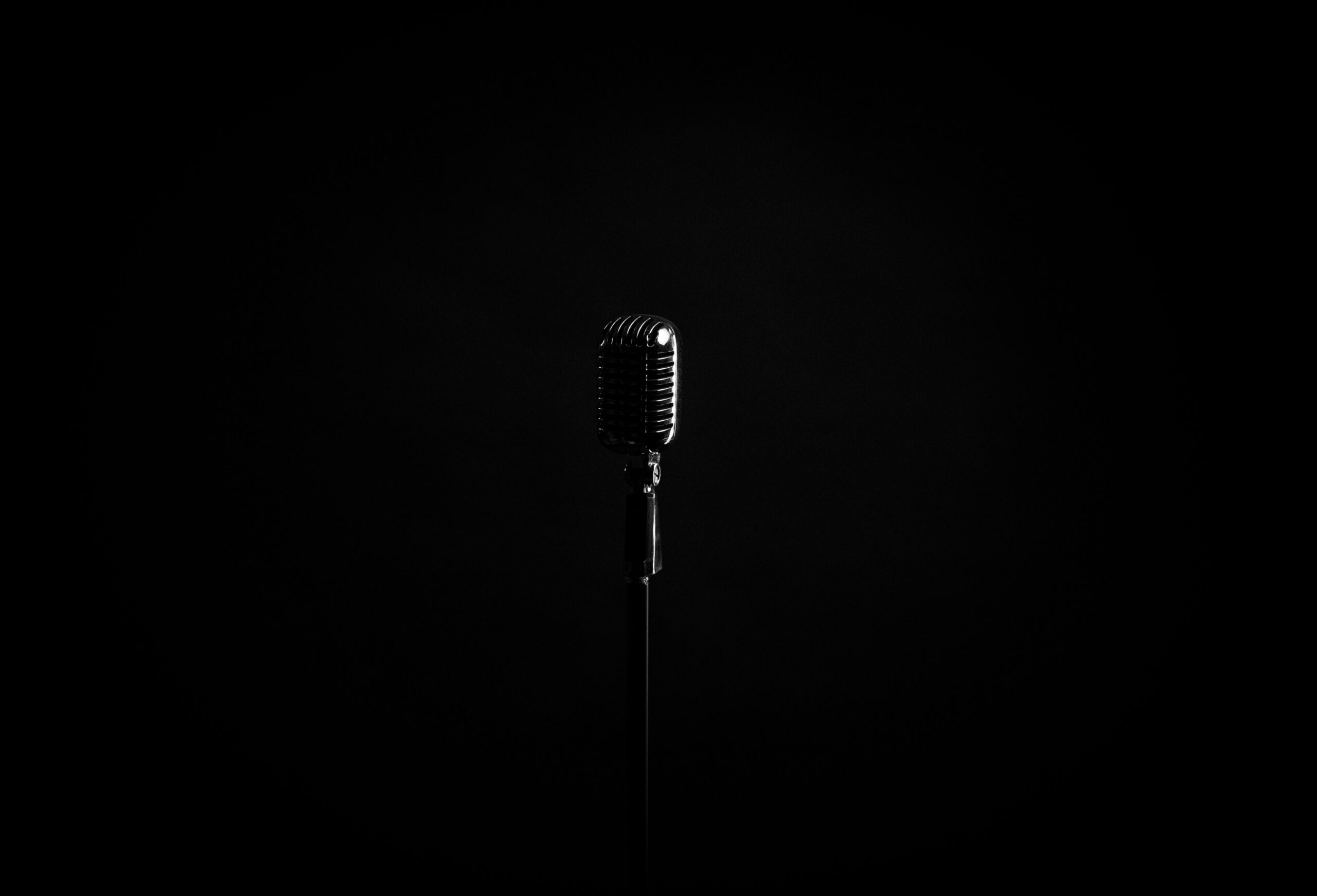 Image by Dusan Jovic. Free to use under Unsplash License.

Police in Turkey have arrested pop singer Gülşen (full name Gülşen Colakoglu), 46, pending trial, over a comment she made about religious schools, months ago during one of her concerts.

Last April, Gülşen, joked about one of her colleagues’ Imam Hatip past during a concert in Istanbul. Imam Hatip high schools are Islamic religious education institutions originally established to train imams but which have become more popular under the Justice and Development Party (AKP) government led by President Recep Tayyip Erdoğan.

The singer's arrest on August 25 prompted fans and rights activists to accuse the state of having a disproportionate justice system that often lets perpetrators of violence against women walk free while quickly arresting Gülşen over a comment not meant to harm anyone. Others alluded to Turkey turning more conservative.

Turkey has no religious police. But its public prosecutors are now fulfilling the roles they play in Iran and Saudi Arabia. Latest: Singer Gülşen is in detention for insulting the graduates of religious İmam-Hatip schools. Underlying agenda: Pleasing ultra-conservative voters. https://t.co/mHFsivniml

Turkish pop star #Gülşen has been arrested over her remarks about the Islamic Imam Hatip schools. She has later apologized.

Istanbul Chief Public Prosecutor's Office launched an investigation on Gülşen's remarks for allegedly “inciting people to hatred and hostility,” and “humiliation” based on the singer's words on stage, which led to her arrest.

In a tweet Gülşen shared hours before she was sent to an all-women prison, the singer said:

A joke I made about a friend I have worked with for many years was published by those whose goal is to further polarize the society. I am sorry for letting these people use my words for ill intentions. As I thrive to protect the freedoms I believe in, I have been swept by the radicals I am critical of. I apologize to anyone who got offended watching the video. I should have found a different language; I will find it.

Another singer, Hadise, wrote in support of Gülşen:

I am really upset. We are all humans, we make mistakes, because we are humans. Saying sorry, being able to apologize is a virtue. And there was an apology. I am asking you this, if those men, who savagely kill women, and say they will get out of prison in a month, or men who beat their wives in front of their children, were arrested like Gülşen was arrested today, how many women would still be alive?

Tarkan, a popular Turkish singer and song-writer, also condemned the arrest in a tweet and called for Gülşen's immediate release:

Those who prosecute culprits for sexually abusing children, killing and raping women, in the absence of arrest, and in some cases letting them walk free, are moving quickly when it is about Gülşen. The justice system that ignores those engaged in corruption, theft, slaughter the nature, break laws, kill animals, use religion for their own bigoted ideas and polarize the society, arrest Gülşen right away.

Really? Turkey's popstar Gülşen has been ordered to be taken into police custody to investigate her for “inciting hatred+hostility among the public,” related to a joke she made 4 months ago that one of her musician's perversions comes from the fact he went to a religious school. https://t.co/aly1LPedjW

There are concerns that Gülşen's arrest may be part of a bigger picture. A Turkish doctor, Alp Sirman, wrote that this was just a glimpse of what awaits Turkey in the upcoming general election next June: “Banned festivals, pressure against Bogazici University, Sedef Kabas, and Gulsen's arrests. AKP is showing the kind of Turkey it plans to have after the election. If this is what you like, you will vote.”

Just in the last four months, city or district governors have issued bans for some 16 events across Turkey including music festivals and concerts, the most recent being the Milyon Fest in Turkey's Fethiye province.

Yektan Turkyilmaz, an anthropologist at the Center for Eastern Mediterranean Studies, Central European University in Vienna, told Al-Monitor in an interview in May, “This ban in Turkey is not really about music; rather, it is a ban on gathering. There are public spaces that Erdogan’s regime is concerned about — for example, bars.”

These are the cultural antithesis to what Erdogan stands for; places he knows people are mostly critical of him. Next, there is a social class aspect. These bans are applied to middle and upper-middle groups; they are the ones going to bars or concerts after midnight mostly. Music could generate potentially dangerous messages. Last, Erdogan must now be thinking the time is ripe to alter the cultural codes of Turkey.

The Union of Turkish Bar Associations (TBB), issued a statement after Gülşen's arrest questioning the independence and impartiality of the judiciary, describing the court's decision “as means of punishment” and calling for an immediate stop to such unlawful practices.

Underlining that the arbitrary and disproportionate detention measure, without complying with the conditions written in the law, means a violation of the right to personal security and freedom, this unlawful practice should be stopped immediately.

Gülşen is not unfamiliar with conservatives’ criticism. Her choice of costume during her concerts, and her open support of LGBTQ+ rights, have at times made local news headlines. Most recently, last January, the singer was criticized for her revealing style of outfit. In her response, Gülşen tweeted, “I am nobody's slave. I do not belong to anyone. I am me. I belong to myself.”

Yes, I am a daughter of a mother and father, yes, I am a wife to a man, and a mother to a baby. But more than a father's daughter, a man's wife, and a mother, I am a human of reason and thought. And I am more than these attributions.

In many ways, the popular singer is breaking taboos and stereotypes with such statements, which the conservatives supporting the ruling Justice and Development Party can use as an opportunity to promote their own agenda. As was recently pointed out by Kenan Behzat Sharpe, a journalist and academic, in an interview with The Independent, “The more the opposition rallies around Gulsen, the more the conservative segments of society will say this is what Turkey will be if the opposition wins: half-naked women and LGBT flags.”