A mother confesses to killing her child in Trinidad & Tobago, prompting discussion on violence, depression, poverty and mental health

'Pity a child's life was lost this way' 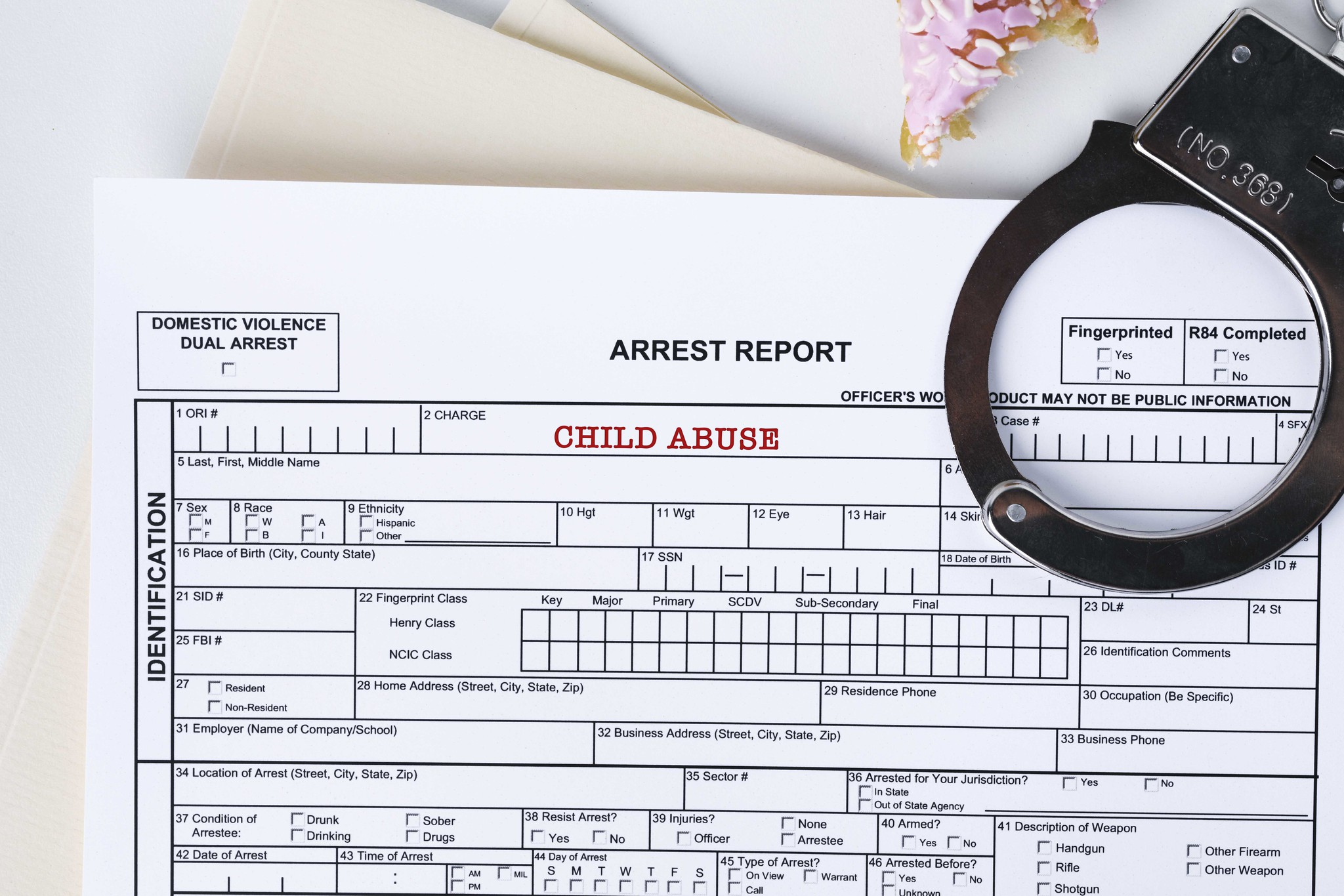 A police report for the crime of Child Abuse. Photo by The Focal Project on Flickr, CC BY-NC 2.0.

On the afternoon of August 19, a young mother left her rural home in south Trinidad with a male friend, but when she asked him to take her to see an imam at a mosque in central Trinidad, the trip took on a very different tone. The 25-year old told the Islamic leader that she had strangled her daughter, seven-year-old McKenzie Hope Rechia.

When the imam took the woman back to her house in the early hours of the morning of August 20, the child was dead. The mother, who is currently in police custody, confessed to officers of the Trinidad and Tobago Police Service (TTPS) that she had strangled her daughter after beating her.

Saddened at the squalor in which the woman and her daughter were living, Facebook user Sandra Pope asked:

A life of poverty, isolation, along with mental problems was a tragedy waiting to happen, why no one stepped in an[d] rendered assistance, if only for the child 😭

Her comment reflects other aspects of the story that began to emerge: the mother was a school dropout — allegedly suffering from poor mental health — who had given birth to her daughter at 17, and the pair were living in a humble shack without electricity or running water. A senior police investigator told the Trinidad and Tobago Express that the woman had been treated in the past for schizophrenia following the death of her younger child, who reportedly died in 2016 from a lung infection at the age of two months.

Additionally, Michelle Alexander, a neighbour, said that three weeks prior to the murder, the mother had talked about killing both herself and her daughter. Concerned, Alexander claims she reported the situation to the police in an effort to get the family help. The TTPS is currently trying to ascertain whether a report was made, and if so, to which unit:

Police are probing whether a call for intervention was made as stated by a neighbour of a woman who beat and strangled her 7 year-old daughter McKenzie Hope Rechia over the weekend.
This has been revealed by Acting Commissioner of Police McDonald https://t.co/33wCuQius1

Social media was soon flooded with discussion. While some felt compassion, many tried to make sense of the tragic news by apportioning blame to other family members, and even state agencies that might have been positioned to help. Ann McCarthy, however, made a pertinent point in a Newsauce Facebook thread:

There is a lot of speculation regarding this case with blame on state agencies and government but no one is considering that this is a mother who does not even know where to go for assistance of any kind. […] No one, unless familiar with the situation should be making any judgement […] do not forget for many that there is a stigma pertaining to mental health issues […]

Noting “We do not know the details,” Newsauce added:

The story, because it is new, is thin on information from state organizations. So, we don’t know if she was receiving assistance from the state. If she was part of any mental health clinics. What role if any the Imam and the grandmother played in the woman’s life. Until I see evidence of a police report, I am not believing anyone who said they went to the police on a matter because in the past the police was able to disprove claims of reports from domestic violence cases.

At least one Twitter user, however, was not convinced that the TTPS would be transparent with its investigation as to whether a warning report was filed. By August 23, the TTPS announced that no reports concerning the welfare of Rechia and her mother had been made to its Child Protection Unit (CPU).

[P]ushing a mental illness narrative to the fore prior to looking at evidence and properly assessing the suspect is not helpful.
It almost always means that justice will not be served, sets a very bad precedent, and the necessary conversations around mental health interventions gets diluted.
I truly wish the reporting on this case were more responsible and objective.

A few men also weighed in on the issue, implying there is a gender-based double standard when it comes to crimes of this nature. Daniel Junior Sawic George wryly commented:

I hope there will be lots of nationwide vigils because if it was a male suspected of murdering this beautiful precious child, citizens will be panic-buying candles right now and throughout the coming week.

Referencing a recent case in which a 15-year old girl died after allegedly falling down a flight of stairs during a beating, comedian Simmy de Trini suggested that the issue transcended mental health:

The ‘I got lix [licks] as a child and grew up fine’ narrative needs to be explored more because some people's version of lix escalates to the point of abusive or beyond that – death. Some parents beat in anger and go beyond using their hands or a ruler or guava whip. They beat with anything within reach and some children are not being disciplined – they're being abused and sometimes murdered in the process.

There is a lot of the story missing and I suppose, in time we will get the gaps filled. Pity a child's life was lost this way though.

In another post, Simmy also made a case for fathers to be held more accountable when it comes to playing a role in the lives of their children:

We need to do less mother-bashing and do more asking ‘where de fadda?’
Cuz if you, as ah man, could know your child living in a shack, sleeping on a dirty mattress on a floor and not try to improve that child's lifestyle […]

If you, as ah man, contributed to making a child — how yuh could not be aware of what is going on with your child's mother and if she is experiencing any challenges? […]

Where are the fathers of these children? Who are these men breeding women and not looking back to take care of their offspring?
Where are they in these stories?

In a similar vein, Facebook user Adrian Ray Saunders lamented the loss of a time when the village would, indeed, raise the child:

Gone are the days where ‘a community grows a child’ in terms of neighbours watching out for each other […]
This incident could have been the climax point of years of abuse…
Where is the goodly neighbour? Community police? School teacher? District health visitor? Just a little observance and intervention […]

Details like these are still emerging, even as the public waits for the results of McKenzie Rechia's autopsy to be released.