'It was not an unprovoked incident, I can tell you that' 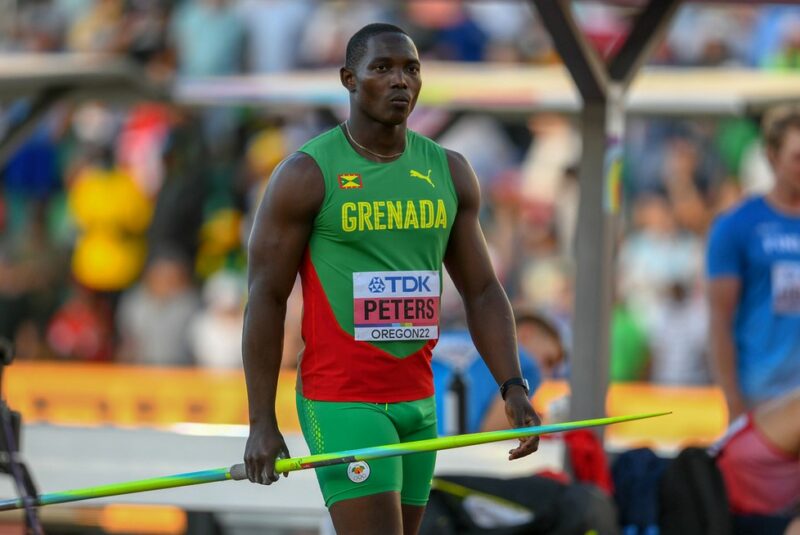 It began as a party at sea as Grenada’s lively annual Carnival celebrations drew to a close, but ended in violence captured in a viral video that caused shock, disbelief — and some amusement — in the Caribbean and elsewhere. The video allegedly showed Grenada's world champion javelin thrower, 24-year-old Anderson Peters, being beaten and pushed off the Harbour Master party boat on August 10.

Five Trinidadians have been charged with grievous harm and stealing, and appeared in court in Grenada on August 15, with the Chief Magistrate cutting short his vacation to preside over the case. Four of the men pleaded guilty and are to be sentenced August 17, while one man pleaded not guilty; a sixth was questioned and released. The five were also charged with causing harm to the athlete's brother, Kiddon Peters.

Meanwhile, the mens’ lawyer Cajeton Hood, a former attorney-general, who was on the boat at the time, said that Peters himself should be charged, and he may file a civil suit against the athlete:

“There was a boat cruise and for some reason or another a scuffle broke out. I don’t know why it escalated to the point where somebody was pushed overboard. It was not an unprovoked incident, I can tell you that – I know that for a fact.”

The sauce thickening nicely.
“According to Attorney Hood, he is waiting until the court hearing begins to see if the police will not bring charges also against Anderson Peters as “there was a fight (on the boat) with at least three Grenadian people involved – we have the identity of the third person.”

Was Peters pushed, as most media sources report, or did the allegedly inebriated athlete lose his balance and fall into the water, asked Caribbean netizens and media commentators as they scrutinised the video of the incident?

WATCH the full shocking video of Grenadian Olympic champion being assaulted. Some Trinis said they saw no evidence of Anderson Peters being thrown into the water. Well here is the video evidence debunking all doubt.

A local radio deejay reported live with footage from the Grenadian police station soon after the incident that Grenadians were “in amazement that something like that could happen to a National Hero.” He spoke with witnesses to the incident on air. “This is gang-like criminal behaviour,” said one.

The boat was subsequently “arrested” and held in The Careenage in Grenada.

Peters had been officially welcomed home the day before the drama unfurled, by Grenada's newly installed Prime Minister Dickon Mitchell, the Minister of Youth, Sports and Culture, and other government and sporting officials after competing at the 2022 Commonwealth Games, where he won a silver medal.

… The Government of Grenada unequivocally condemns violence of any kind, and calls on all citizens and visitors to maintain a posture of respect for differing perspectives and to opt for rational debate over extreme behaviour.
Prayers and well wishes for a speedy recovery are extended to Anderson Peters and all other persons injured during the altercation.
May God grant us healing nation.

The opposition New National Party also registered its “dismay regarding an incident involving acts of violence meted out to our beloved double World Javelin Champion,” and noted that “Grenada is marked by its peaceful nature.”

Two Grenadian sporting bodies also issued statements supporting Anderson, decrying the “inhumane and brutal” treatment of their champion, who is often referred to as a “national hero.”

Several people who said they were eyewitnesses jumped into the fray:

listen, yall had to be THERE. Anderson Peters was not THROWN off the boat. that man kept tryna fight even AFTER the party was over and he REFUSED to leave after repetitively being told. he lost his balance and ended up falling into the water. nobody threw him into the water.

A Trinidadian journalist shared a statement from the boat's Captain, Noel Cooper, telling his side of the story:

In another twist, the vessel is owned by party promoter and businessman Adrian Scoon, the son of Trinidad's Minister of Trade and Industry, Senator Paula Gopee-Scoon. This is not the first time that Scoon has courted controversy. Most recently, a 2021 Christmas party on board another boat he owns, the MV Pelican, led to Scoon and 92 other partygoers being charged with breaching public health regulations related to COVID-19.

Reactions to the incident on social media varied from anger, hurt, contempt, and sometimes sarcasm. One Trinidadian tweeted sarcastically:

Ain’t there like 10 people living in Grenada? How much does it take to become a national hero 😂😂😂 https://t.co/Ewsw2JVcID

I want to know the alcohol level in Anderson Peters blood. Anyone checked?

A Grenadian woman expressed her anger at the boat crew:

I’m so hot right now! And to say it’s crew members wha do that! Boycott Harbour Master and @govgd we need justice for @peters_oly because he’s more than a pillar of our island. Arrests isn’t enough we want all of them stripped from their livelihoods . #grenada #andersonpeters

While a Jamaican sports fan showed concern for Peters:

Situation with Anderson Peters is very unfortunate-the rest of his season now unsure and how will it affect him personally.. sigh

Several lawsuits were filed on behalf of Peters on August 12, seeking damages for personal injuries and “injury to feelings, mental suffering, distress, humiliation, anger and indignation.”

Meanwhile, the incident had been widely reported in overseas media, especially by Indian news outlets, since Peters’ major rival in the javelin event, Neeraj Chopra, received a silver medal at the World Championships, where Peters had won gold. The international sports media quickly picked up the story and sports fans shared it widely.

Trinidadian and Grenadian diplomats are taking the issue seriously, seeking to smooth over the “very unfortunate incident”:

Peters himself issued a conciliatory statement on August 14, posted on his Facebook page:

… I know that you’re all concerned about my well-being, so please, know that I'm feeling better than I was in the immediate aftermath, but it will be a long road to full recovery.
Whilst I'm concerned about my well-being, I do ask for your positive thoughts to my brother, Kiddon Peters, who also suffered from this dehumanising act. It's a very challenging time for us as a family; however, by God's grace we know that things will get better.

With COVID-19 restrictions largely lifted, entertainment events have been embraced with enthusiasm across the region. Is this merely a brawl where party patrons became over-intoxicated — or does the boat incident reveal a less than friendly rivalry between two neighbours?

One Grenadian communications consultant regretted the resentment the incident has apparently sparked: 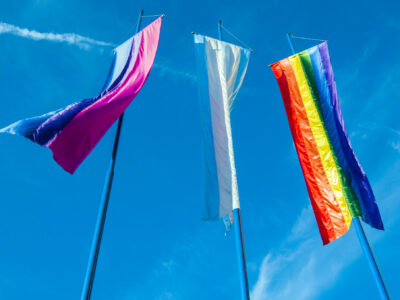