'Femicide in the Caribbean is very real' 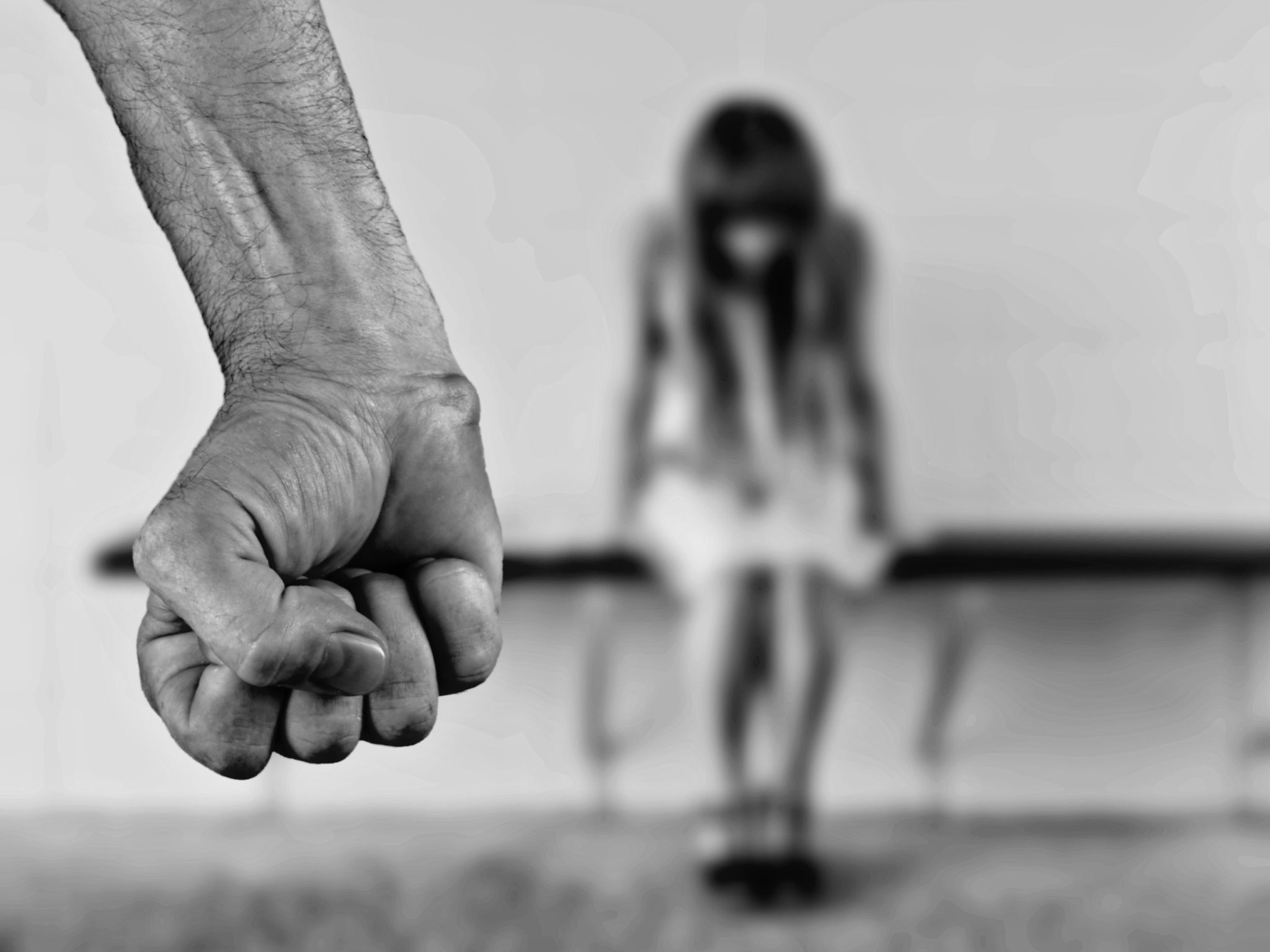 A popular Jamaican social media influencer, Donna-Lee Donaldson, who was reported missing on July 13, two days after she accompanied her boyfriend, Police Constable Noel Maitland, to his apartment in New Kingston, still has not been found – but by August 2, Maitland had been charged with her murder. Investigating officers at the Jamaica Constabulary Force (JCF) surmise that Donaldson was killed between 4:00 and 8:00 p.m. on July 12.

Maitland was first arrested on July 27, following a case review by the Office of Public Prosecutions. The decision to charge him for the suspected murder was based on phone records and forensics. This high-profile case is just one of many tragic stories of femicide across the Caribbean region.

In a thread, journalist Abka Fitz-Henley provided details of the alleged crime. The police theorised that Maitland may have received assistance in committing the crime, though no additional arrests have been made to date:

#BREAKING: Police Constable Noel Maitland o/c Noel One Time has been charged with murder in connection with the disappearance of Donna-Lee Donaldson.

Maitland was charged today by investigators from the Counter Terrorism & Organized Crime branch of the JCF. pic.twitter.com/JK7QO1cNhV

The reporter noted also that Maitland may “face additional charges in connection with what the Police believe to be efforts to hide his involvement in the crime and frustrate the Police investigation.”

The charges followed days of growing anxiety and intense social media speculation over Donaldson’s disappearance. Supporters have kept up a relentless flood of online posts, including on several Instagram accounts created in support of Donaldson, as well as Facebook posts and Tik Tok and YouTube videos. Many of these posts include unsubstantiated rumours and wild theories about how Donaldson met her demise, who else may have been involved, why the investigation seemed to be going slowly, and whether or not there was a “cover-up” by the police. One account shared photographs of other Jamaican women reported missing.

I am not referring to news with inaccuracies, I am referring to fabricated and misleading stories in relation to an investigation. Every time these fabrications are published they not only divert the attention of the police, but they further traumatise the grieving family and loved ones.

There are a lot of bloggers with their click bait videos just looking for views and followers in the Donna Lee Donaldson incident.

The search for Donaldson's body continues against the backdrop of continuous public protests by her supporters, followers and friends, who have demonstrated loudly with placards outside the apartment block where Donaldson was last seen, and at several public events throughout Jamaica's just-concluded Independence celebrations.

On the day when the accused was due to appear in court (although there was some confusion over the date) Donaldson's fans also staged a protest:

The call for justice continued today as protesters outside the National Stadium in St Andrew called for more to be done in the disappearance of social media influencer, Donna-Lee Donaldson. The 24-year-old was reported missing on July 13. – Stephanie Lyew video. pic.twitter.com/j2OTeZjkSr

The delay in Maitland’s first court appearance was reportedly due to a case file not having been submitted:

The court appearance was finally arranged for August 12:

Just in
Noel Maitland, the cop boyfriend of social media personality Donna-Lee Donaldson, was this morning remanded when he appeared before the Kingston and St Andrew Parish Court.

His lawyer will submit his bail application when they return to court on August 22. pic.twitter.com/QClm4dt4EI

Meanwhile, a policewoman who allegedly has a relationship with Maitland was interviewed as a witness for several hours by the Independent Commission of Investigations (INDECOM), which investigates abuses and misconduct by members of the security forces. One radio station made it clear that the policewoman is not under suspicion of involvement with the crime:

INDECOM says it has conducted the planned interview of the female District Constable who the police say has been cleared of involvement in the disappearance of Donna-Lee Donaldson.https://t.co/I4OR88KRyB

Both Donaldson and Maitland, who is also a record producer and founder of a label called One Time, knew and worked with a number of people in the entertainment world. Rumours spread that before he was charged, Maitland was visited at the police lock-up by popular dancehall deejay Popcaan – an allegation the deejay has strongly denied in an angry tweet.

Another well-known dancehall figure shared his thoughts after working with Donaldson:

Donaldson's case has proven to be a sensational one, widely covered in local media and still the subject of much social media speculation. As police investigations continue, however, the remains of another woman who had been missing for several months were found:

DNA results have confirmed that skeletal remains found in St Catherine in May are that of missing accountant/teacher Chantel Blake-McCalla.

Blake-McCalla, 26, who was last seen in the company of her husband, Shane, was reported missing on January 6, 2022.https://t.co/CEffbYr46i pic.twitter.com/V89XgEb9qy

Femicide is not only a Jamaican problem; it follows a persistent pattern of women missing and murdered across the region – and the steady flow of violence against women continues, as UN Women Caribbean observed:

There are examples of Caribbean women being killed by a partner or former partner in local media reports almost daily. A 2016-2019 survey of intimate partner violence conducted by UN Women showed that in Grenada, 29 percent of women said they had experienced physical and/or sexual violence. In Suriname, the percentage was even higher. In Jamaica and Trinidad and Tobago, the percentage of women suffering physical and/or sexual violence at the hands of their partners were 28 percent and 30 percent, respectively.

One St. Lucian succinctly described the vulnerability of Caribbean women:

Femicide in the Caribbean is very real. If your life is not stolen, you experience violence in your workplace, in your home, in your relationships, and in spaces where social justice should prevail.

The overwhelming question remains, “When will it end?”