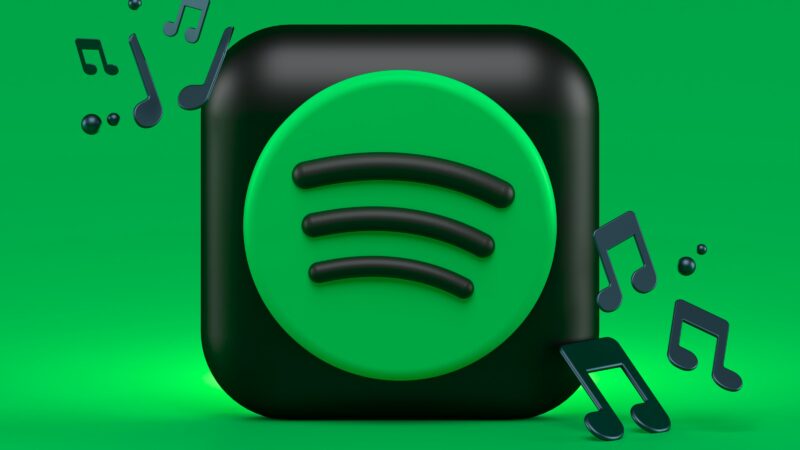 Image by Alexander Shatov. Free to use under Unsplash License.

Turkish authorities are increasingly censoring content online that does not fit Turkey's religious values, morality, and family values in recent years. The most recent example is an investigation launched by the Istanbul Chief Public Prosecutor's Office against Spotify.

The Office claims the music streaming platform, approved playlists that were “insulting religious values and state officials.” According to reports, the decision to launch the probe came after “the Presidential Communication Center received a large volume of complaints that the playlists were fostering Islamophobia by insulting religious values and state officials.”

Some of the playlist names include “Songs Recep Tayyip Erdogan listens to when drinking raki,” “Songs God listened to when throwing Adam out of heaven,” “Songs prophet Ali listens to when driving high speed,” and a podcast called “Devlet Bahceli [leader of National People Party] concept hotel, Love with a girl wearing Shakira belt,” according to Bianet reporting. It is not the songs specifically but the names of playlists that is drawing officials’ ire.

The prosecutor's office claims Spotify approved the names of playlists, but according to Spotify rules, an individual user can create as many playlists as they wish without Spotify's approval or oversight.

One Twitter user shared the names of other playlists too, among them “God's ringtone,” or “Eve did not hear God's announcement about banned fruit because she was listening to this playlist.“

Others joked about which other platforms are next:

⏰😸windows, excel and winzip are next!

of course we will be investigating spotify when we have no issues thanks to our stellar justice system.

Spotify learned its lesson from generation Z's humor when creating playlists. Its managers must be in big shock, because this is probably the first time, they have ever faced an investigation of this nature.

This is not the first time Spotify finds itself in hot water in Turkey. In May 2021, the platform was ordered to remove “inappropriate content” from its site. In an interview with ArabNews, Cathryn Grothe, a research associate at Freedom House, said, “Streaming services such as Spotify create a unique space where people can express themselves, relate to loved ones and friends over shared music or podcasts, and engage on a range of important issues, including human rights and politics.” 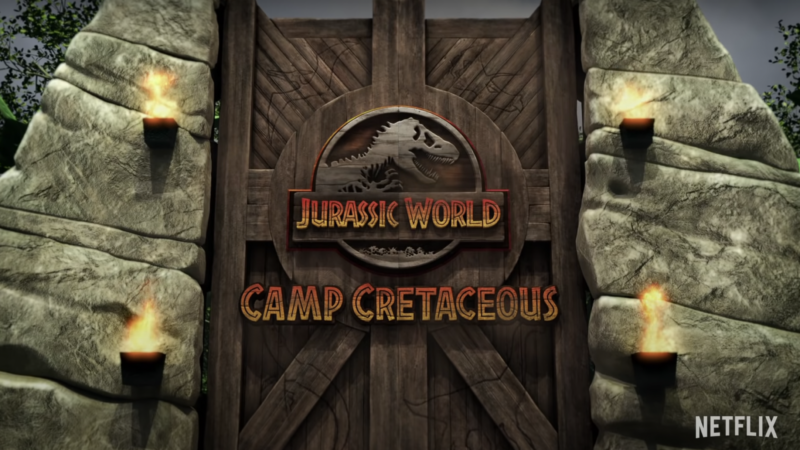 Also in August 2022, the Chief Censor of Turkey's Radio and Television Supreme Council (RTÜK) launched a probe into Netflix's animated Jurassic World Camp Cretaceous series. “We are determined not to allow content that may negatively impact our children and youth and that disregard our values,” tweeted the head of RTÜK, Ebubekir Sahin. The show reportedly features LGBTQ+ characters.

In December 2021, RTÜK fined Netflix over the film “More the merrier,” claiming its plot and characters were immoral. The chief censor said the movie was “based on a fiction in which homosexuality, incest relationships, and swinging are intensely experienced.” In addition to getting a fine, the streaming platform was ordered to remove the film from its platform in Turkey.

In 2020, Netflix said it won't proceed with the local production of a film called “If only” (Simdiki Aklim Olsaydi) because RTÜK failed to approve the script of the show in which one of the characters was gay.

In 2019 RTÜK was granted powers to monitor online broadcasting ranging from on-demand platforms such as Netflix to regular and/or scheduled online broadcasts to amateur home video makers. Since then, online broadcasters have been required to obtain a license from RTÜK, meaning the organization frequently censors or rejects content it disapproves of. Netflix applied for a license the same year, while Spotify did so in October 2020 after RTÜK threatened to ban them otherwise.