The abusers are either unpunished or given light sentences 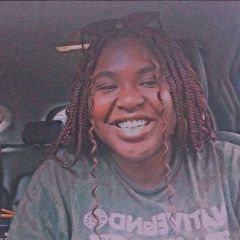 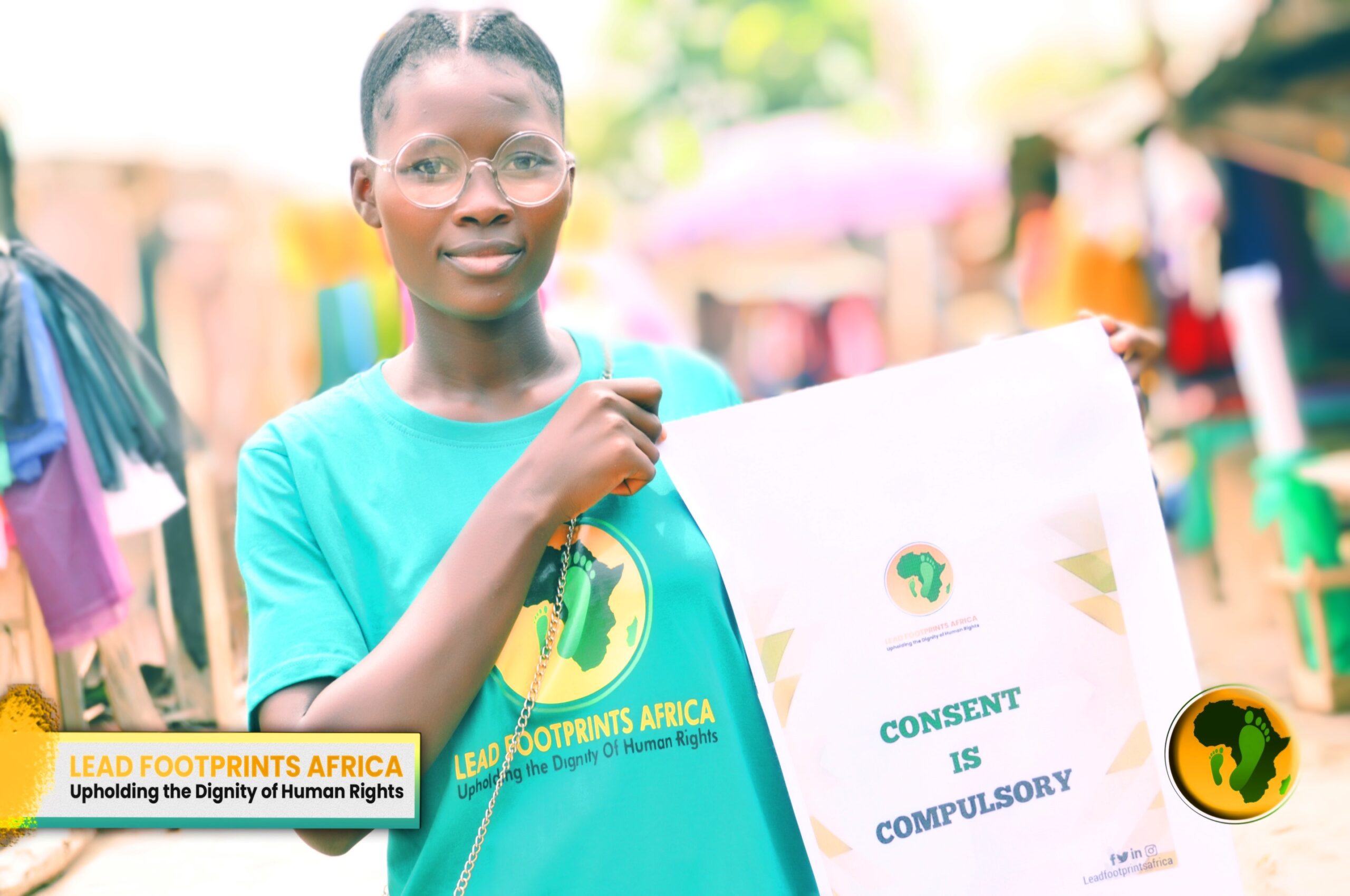 Nigeria’s rape cases are becoming unsolved tragedies. The low conviction rate for these cases is contributing to the state of insecurity for its citizens, especially women and children.

Human rights lawyer, Evans Ufeli claims that only eighteen rape convictions have been recorded legally in Nigeria, while others are still sitting in magistrate's courts, awaiting trial for years. These rape survivors often end up suffering from emotional and physical distress inflicted by their experience, which has an effect on their views of life, society, men, women, relatives including spouses and more.

Samuel Agweh, a Senior Advocate of Nigeria (equivalent to the queen’s counsel in the United Kingdom) gave some reasons for lack of conviction of rapists in Nigeria. During an interview with Global Voices, Agweh emphasised that, “most culprits bribe victims or the family with money so as to stop the charges against them.” The lawyer stated that due to bribes, families decline to testify. Sometimes, the survivor still wants to, but is immediately stopped from taking the stand in court by their family members.

Another obstacle that can be found is the issue of stigmatisation and shame that survivors are subjected to. It is no secret that coming out to the public as a rape survivor is hard but, the stigma it holds on to the survivor is heavier. It’s also the reason for potential depression in these survivors. Society also does not make it easy to come out to talk about such cases because they are seen as “shameful” for a female or male to carry that status of raped, especially for females.

Some survivors refuse to come forward if the abuser is a family member and may not want to hurt the family name. Society cherishes the value of family especially in Nigeria, so a family member accused of raping their own family member will be shamed. Therefore it is easier to push the issue away, Agweh, the Senior Advocate of Nigeria, further explained.

The survivors’ unwillingness to report the case because they lack faith in the Nigerian legal system is another reason for the low conviction of rape. These survivors don’t believe that the legal system is able to help them if since the legal system has been standing for years but only eighteen rape cases have been prosecuted since that time. It doesn’t encourage anyone to bring their case forward. Furthermore, communities in Nigeria often blame the victim, often looking for loopholes in the story.

According to Britannica dictionary, any sexual intercourse performed by force after the refusal or without consent of the other individual is known and recorded as rape. If a spouse does not consent to having sex with his or her significant other, it is legally justified as rape.

Section 1(1) of Nigeria’s Violence Against Persons Prohibition Act (VAPPA) 2015 defines rape as the intentional and non-consensual penetration of the “vagina, anus or mouth of another person  with any other part of his or her body or anything else.” The VAPPA further explains that rape occurs whenever “consent is obtained by force  or means of threat or intimidation of any  kind or by fear of harm or by means of false and fraudulent representation as to the nature of the act or the use of any substance  or additive capable of taking away the will of such person or in the case of a married  person by impersonating his or her spouse.” The law prescribes a jail term of a maximum of 14 years for minors, minimum of 12 years for adults, without an option of fine, and a minimum of 20 years imprisonment without an option of fine for gang rape.

There is still a lack of public acceptance of marital rape as “rape” in Nigerian society. However, a study by Nigerian public health researchers Ogunwale and others revealed that married women often experienced rape at the hands of their husbands. Similarly,  research by Mary Esere and three other guidance counsellors in Nigeria’s University of Ilorin, showed that martial rape was usually caused by “unequal power relations; alcohol and drug dependence and jealousy” from the husbands.

Male rape cases hardly make headline news in Nigeria due to the cultural stigma and taboo associated with it. However, there are numerous case of young male rape survivors in the country. These men were “raped by either their fellow men or women” asserts Odimegwu Onwumere, a Nigerian journalist. Grace Obike, a journalist with the International Centre of Investigative Journalism (ICIJ), an online newspaper, states that the raping of young boys is “frequent” and persists due to the failure “to prosecute the perpetrators.”

While a colleague of mine was interviewing a rape survivor, who had the same story as the scenario above, he claims that the reason why his case never got the justice it needed was that the “would have been” prosecutor of the case said that “a boy can never be raped.” The legal system believes that it is not possible for a male to be raped in Nigeria. Hence, Nigerian men must deal with their own traumas secretly because they don’t want labels or seen as cowards.

However, there have been some wins. On July 14, Nigeria’s Nollywood actor, Baba Ijesha (born as Olarenwaju James) was given a 16 years jail term after he was convicted by a Lagos court, for sexually assaulting a 16-year-old girl. Furthermore, Kaduna State in northwestern Nigeria, recently approved a new legislation with harsh penalties — men convicted of rape will be castrated, while child rapists will be executed. All hope is not lost, according to the lawyer Agweh, who shared — with the full disclosure of his client — that the legal firm where he works recently secured “a conviction for a rape allegation.”