The chant was later condemned by the club's management 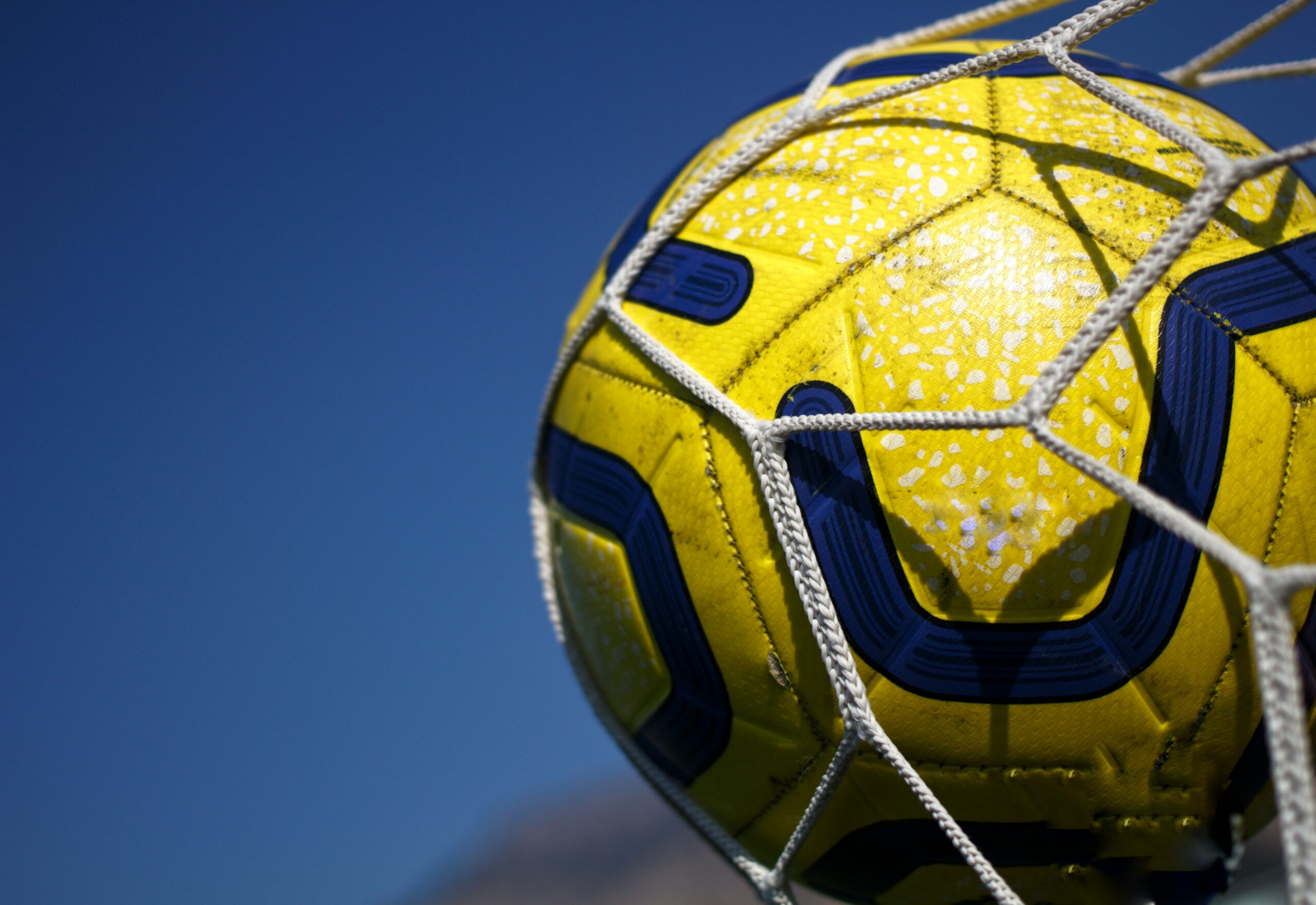 Image by Joshua Hoehne. Free to use under Unsplash license.

Fans of a Turkish football club, Fenerbahce, reportedly chanted “Vladimir Putin” from the stands during the Turkish Fenerbahce vs. Dynamo Kyiv match on July 27. The chant was intended to mock their Ukrainian opponents by referencing Russian President Vladimir Putin's ongoing invasion of Ukraine.

It was only a matter of time before the chant became an international scandal. Some newspapers described the chant as “disgusting.” After the game, speaking to the press, Fenerbahce coach Jorge Jesus did not mention the chant. But on July 28, the club management issued a statement condemning the chant: “Whatever the cause, by no means, as Fenerbahce Club we accept the chants that were voiced at the stadium.” The club's management also said the 20-second judgment lapse in a game of 120 minutes should not define the team's values or the club's fans.

The chant came after Dynamo Kyiv's midfielder, Vitaliy Buyalskyi, scored the team's first goal. In the end, Fenerbahce lost 2–1 to the Kyiv team.

Fenerbahçe fans were shouting pro-Russian chants, and singing Putin’s name, the name of a murder who killed thousands.

Fenerbahçe are losers both on and off the field.

But. Just as Fener lost today, Putin will also lose.

Football is a fair game. Yesterday Dynamo Kyiv was stronger. But it was upsetting to hear fans of Fenerbahnce chant in favor of Russian murderer and aggressor bombing our country. I am grateful to the friendly people of Turkey supporting Ukraine and viewing actions of the fans as inappropriate.

The coach of the Ukrainian team said it was “a shame” that Fenerbahce fans stooped to such a chant.

Social media was divided. Some called the incident an embarrassment and suggested the Turkish club should be banned from the Union of European Football Associations (UEFA), the governing body of European football, others defended the reaction from the stands.

A deeply embarrassing moment for Fenerbahçe and Turkey as fans try to bait Dynamo Kiev players by chanting for Vladimir Putin.

Many Kiev players will have friends and family they have lost in this unforgivable war of aggression.

One Twitter user justified the chant and said it was because the fans were offended by a gesture from one of the Dynamo Kyiv's players. Nico Cantor, CBS football correspondent, said Vitali Buyalskyi celebrated the scoring of the goal “by doing an eagle hand gesture, a clear nod to Fenerbahce's arch-rival Besiktas.” The Eagle is Besiktas club's symbol.

Despite the “provocative” act from the Dynamo player, the response from the Fenerbahçe fans is still completely inappropriate and frankly cheap.pic.twitter.com/HDm7NpE4lR

Rival player made gestures to fans after scoring, and even got a card because of it. This is making a mountain out of a molehill. Fans got angry. I would agree if they kept chanting the whole game

The statement issued by the club the following day confirms this observation. According to the statement, “In the 58th minute of yesterday's match, the exaggerated movements of some of the opposing team's players, especially the reserve goalkeepers who played for a team in our country in the past, caused some of the stands to get excited and a reaction that lasted only 20 seconds in the 120-minute match.”

We apologize for the disgusting cheers of the Fenerbahçe fans. The Turkish people are with you.

As a Fenerbahçe Fan who was in the stadium tonight, I want to apologise for the inappropriate chant about “Putin. I did not participate to this shame and I am terribly sorry as a fan. Be sure that it was a quick and unplanned reaction which most fans do not agree. @dynamokyiven