The Environmental Management Authority says it is limited by legislation 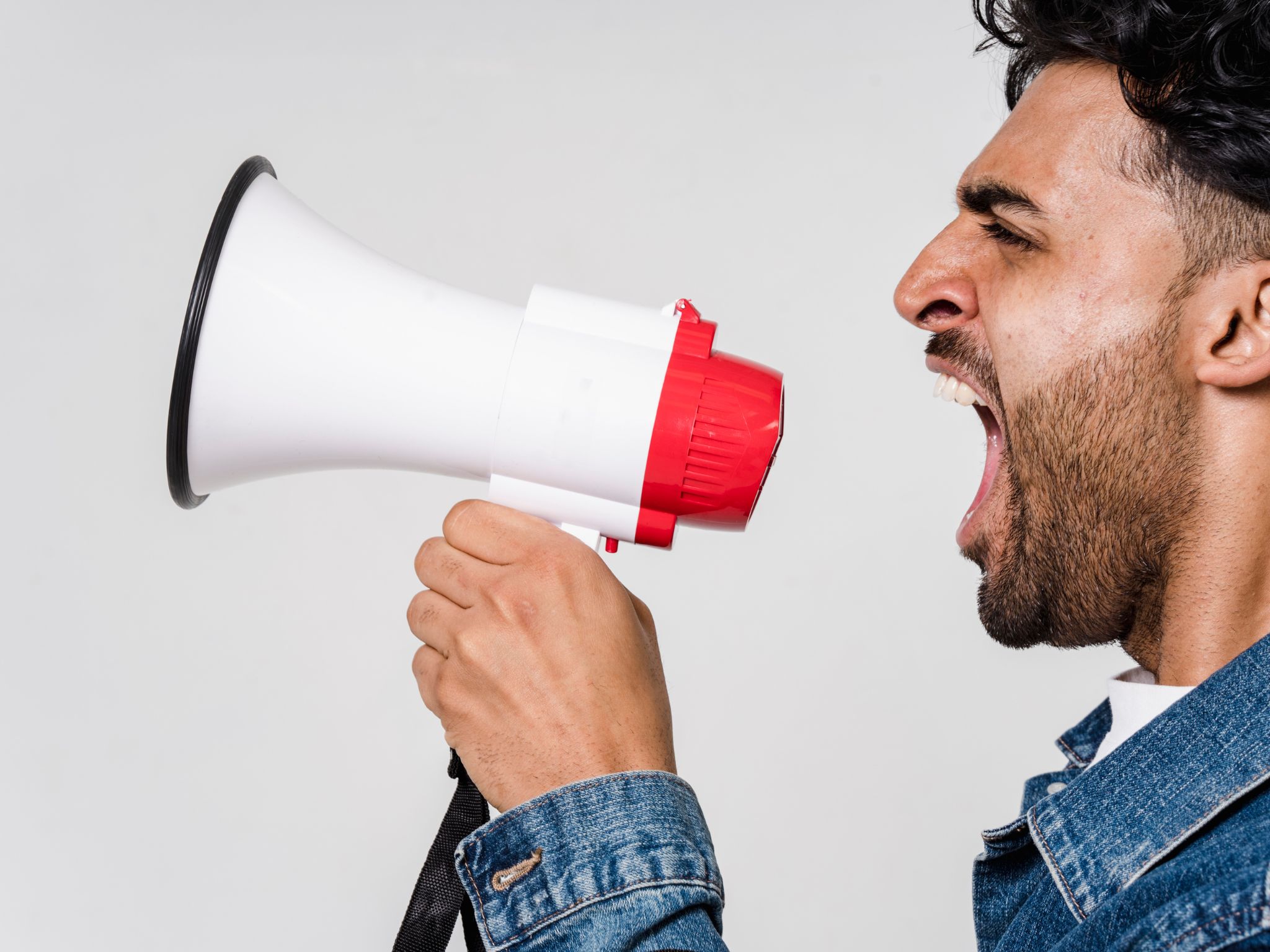 A version of this article was first published on the Cari-Bois Environmental News Network, and is republished here as part of a content-sharing agreement with Global Voices.

Most of the noise-related complaints the Environmental Management Authority (EMA) — the regulatory state agency charged with being “stewards of Trinidad and Tobago’s natural resources and environment” — receives revolve around two things: music levels and fireworks. But according to Nadia Tewarie, a technical officer at the EMA's Noise Unit who co-hosted a webinar entitled “Understanding The EMA’s Role in Noise Pollution Management” back in 2020, of the 11 pieces of legislation governing noise-related issues in Trinidad and Tobago, the EMA has the authority to act under only one.

Matthew Jardim, who at the time of the webinar was part of the EMA's Emergency Response and Investigations Unit, added that the best thing to do is “contact your nearest police station for immediate relief.” Any action the EMA can take in situations like these, he explained, is “typically retroactive,” meaning that investigations are carried out after the potential breach has already taken place. The EMA can then serve a notice of violation if its investigations reveal a breach of noise variation or prescribed standard of noise for the area.

However, approaching the police often proves futile, despite the fact that the country's Summary Offences Act has an entire section dedicated to “Peace Preservation.” So in the midst of ongoing auditory assaults from loud music, where should citizens turn?

Two years ago, a webinar participant spoke of calling the Trinidad and Tobago Police Service (TTPS) to address the issue of bars that bring music trucks onto a main thoroughfare in the west of the country, only to be told that nothing could be done as the offenders had received noise variation permits (permission to exceed prescribed noise limits) from the EMA.

Most recently, the community of Woodbrook on the outskirts of Trinidad's capital, Port of Spain, was the venue for “Carnival in July,” a series of events at which several masquerade band launches for the much-anticipated Carnival 2023 took place, all on the streets of an area that still remains largely residential. Despite this, there are plans to convert Ariapita Avenue, the main artery running through the Woodbrook community, into a “party strip.“

The EMA's position has been that when faced with such situations, members of the public should “remind” the police of their legislative duties under the Summary Offences Act, which “clearly states that the police have the primary jurisdiction when it comes to noise, especially from the trucks.” Most street-based events in Trinidad and Tobago — from Carnival to electioneering — are accompanied by music trucks that exceed approved, safe decibel levels.

The EMA has endured much public criticism and is sometimes perceived to be better at talk than action. Apparently, factors such as the mobility or nature of a noise source can shift the responsibility of addressing a noise complaint away from the EMA entirely, and while it does have special reserve officers on secondment at the Environmental Police Unit (EPU) with the power to take action against noise caused by bars and nightclubs, it lacks the legislative muscle to address issues like noisy vehicles, loudspeakers and fireworks.

Noise variations do fall under the Summary Offences Act, however, which police have the authority to enforce, with fines of up to TTD 1,500 (approximately USD 220) or a six-month jail term, but the law is also somewhat vague, as it defines noise as anything causing a nuisance to surrounding residents, without specifically laying out what acceptable noise levels are.

The EMA has been considering the implementation of a digital solution that would allow the public to quickly determine whether a particular event has received approval for noise variations. Currently, the only notice the public receives of an upcoming event that has received EMA permission for exceeding prescribed noise levels comes in the form of newspaper advertisements placed at least 35 days before the event is held. An electronic register would allow anyone to access this information without having to check back copies of newspapers or make a trip to the EMA’s Information Centre, but nearly three years on, there has been no update on this initiative.

Meanwhile, the effects of fireworks, which routinely have a terrible impact on animals (including those in the zoo and in the wild), young children and the elderly, continue to cause distress.

The EMA recently announced that it would no longer be involved in noise variation applications for fireworks, citing the difficulty of regulating them. Because sound measurement is conducted by using a noise meter, noises are easier to assess if they are continuous and if its origin can be measured from a consistent, fixed point. Individual fireworks are short-lived and can be set off from a variety of points, but some social media users interpreted the move as “just another way of passing the buck.”

In Trinidad and Tobago, the setting off of fireworks is governed by the Fireworks Permit Regulations under the Summary Offences Act, meaning that any redress must be sought through the police.

Meanwhile, netizens continue to share their struggles on the Facebook page “Citizens Against Noise Pollution in Trinidad and Tobago,” while the EMA itself attempts to educate people on the physical and psychological effects of noise pollution, which is reportedly the primary complaint it receives via its hotline.