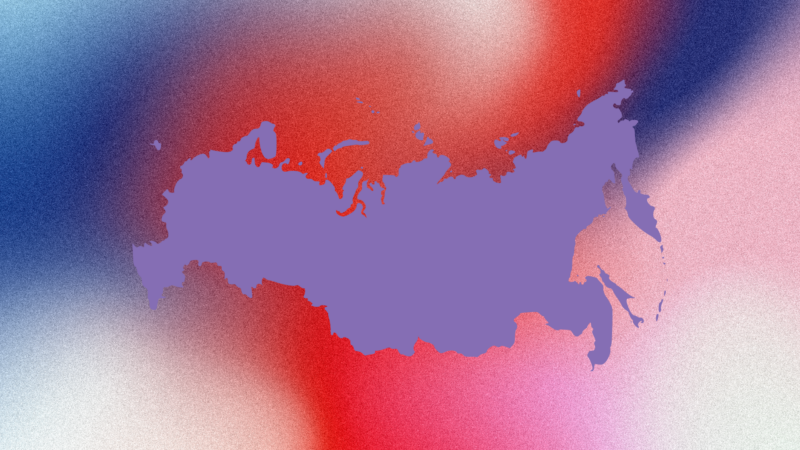 After Russia invaded Ukraine in February, numerous Russian pro-democracy opinion leaders questioned Europe’s role in the war. They argue that multiple European countries have been enabling the Russian regime by buying Russian oil and gas, befriending Putin and his allies, and selling weapons to Russia – even after international sanctions placed upon Russia in 2014 for its attack on Crimea.

They accuse the West – which in this case includes the European Union, European political parties and national governments such as the U.K., Hungary, Germany and Italy, among others – of blatant, or feigned, ignorance of the threat of Putin's regime. The United States and NATO are not the focus of these narratives.

Why does it matter?

These narratives bring nuance to Manichean narratives of unidimensional monsters and heroes. They help uncover a complex reality where evil is interconnected and where Russia is not the only country to blame for the horrors of the war in Ukraine.

People who denounce the West’s complicity with Putin's regime and the Russian invasion of Ukraine do not remove responsibility from Russia for the war. These opinions come from prominent Russian activists, journalists, and academics who have spent their lives building stable institutions, spreading knowledge, and opposing Putin's regime. The conversation about Western involvement adds depth to the understanding of the roots of war.

This narrative is prominent in social media posts expressing discontent with European countries’ decisions regarding the war in Ukraine. On the one hand, some users believe that European parties enabled Putin's regime by taking millions of Euros of dirty Russian money to achieve their own political goals, and some European governments did so by increasing dependency on Russian gas. On the other hand, direct support for Ukraine’s army has been lacking, much to the joint dissatisfaction of Ukrainians and Russian supporters of Ukraine.

In an interview in June, Russian regional politician and critic of Putin Lev Schlosberg raised the question of Western complicity with Putin's regime. For him, the need for Russian oil and gas made Western leaders oblivious to Vladimir Putin’s expansionist plans for years. “The West has its share of responsibility for what happened to our country,” Schlosberg said. 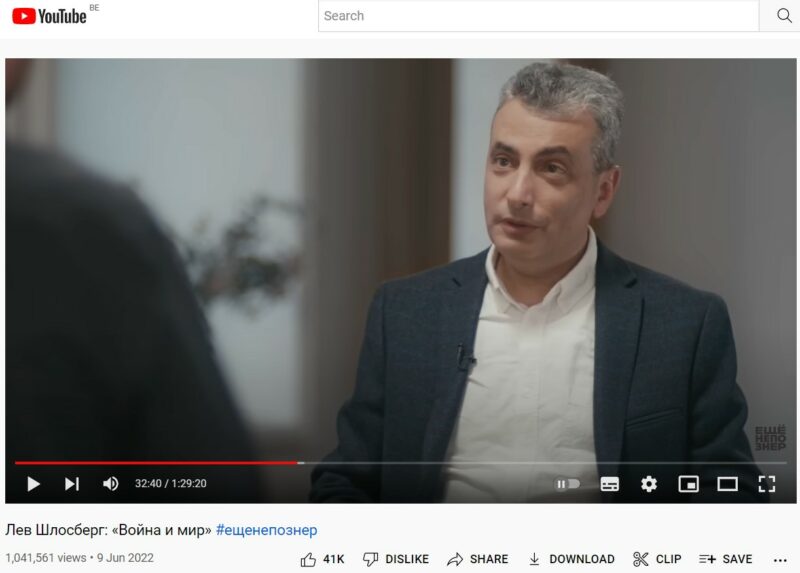 In early July, Olga Bakushinskaya, a Russian journalist who obtained Israeli nationality, used her personal Facebook profile to reflect on the roots of the Russian invasion of Ukraine. Her post discusses an article written by Russian sociologist Grigory Yudin about Western complicity in the war.

In the article, Yudin writes, “Putin did not suddenly emerge from the Siberian forests; he has been corrupting the global financial and political elites for years. Its oligarchs have enjoyed unbridled luxury and flattery around the world for so long that they decided, not without reason, that they are the masters of the world.”

Bakushinskaya writes: “Therefore, the average Russian refugee is certainly much less guilty than the average German politician. The only difference is that the first one is canceled and not allowed to open a bank account. And for politicians, it is already open and stuffed with Russian money.”

Pavel Chikov, a key Russian human rights lawyer who has been at the forefront of many politically-motivated cases, used his Facebook account to raise concerns about the European Court of Human Rights, which was notoriously slow in issuing a decision on Russian cases when Russia was still a member. Once Russia left the Council of Europe as a result of the war, the Court picked up the pace when considering Russia-related cases. Pavel wonders what the problem was: “In the 5 years since March 2017, at least 5,000 complaints from protesters have been filed with the ECHR. Do you know how many resolutions? Maybe five,” he wrote. 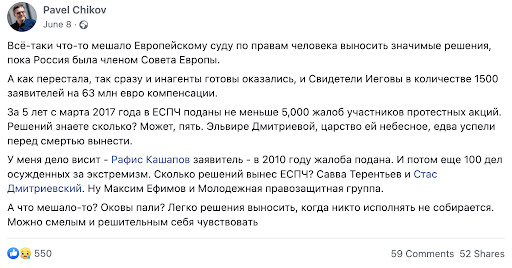 Through editorial articles and TV shows, the Russian government propaganda is trying to convince Russians that international sanctions do not work. There are two main frames playing a role in this discourse:

The assertion is that ordinary people in Russia, and not the government, are impacted by the shortage of goods and services caused by sanctions imposed in response to the invasion of Ukraine and it influences their life in tangible ways.

The idea that the Western sanctions that followed the Russian invasion of Ukraine, and attendant shortages in consumer and industrial goods, will only benefit the Russian economy and Russian production by making it stronger and more resilient. This frame also includes the idea that sanctions and shortages are good for the Russian people for various ideological and psychological reasons (it's healthier, it necessitates returning to their roots” and induces a sense of Soviet nostalgia, etc.).

In a feature published by Meduza, Grigoriy Yudin, the Russian sociologist mentioned above, pinpoints that European politicians were taking a lot of Putin's money, were friends with him, and always closed their eyes to the regime's atrocities for financial profit. The same goes for corporate leaders who he claims do not care about the war and are only concerned about lost profits. His recent article's headline is “Alas, it's not about the Russians,” which does not take away responsibility from Russia for the war but challenges the common narrative that Russia is the only actor to blame.

For Yudin, the much-publicized belief held by Western leaders — that Russia never changes and its future is totalitarianism — is what prevents change. “Hope will not appear here until the world recognizes that Vladimir Putin and his war are the inevitable results of all the global development of recent decades. Not before global business feels responsible for the lives of Ukrainians, and not just for the dividends of its shareholders,” he concludes.

Natalia Gromova, a Russian writer, commented on Yudin’s article: “The fact that the Putin regime was beneficial to the world has long been known to everyone, that no forms of protest, the death of journalists, human rights activists, arrests, arrests, beatings in the streets – especially no one abroad worried – this is also a fact. Set yourself on fire in the squares, let them poison and kill you openly before the eyes of the whole world – gas and oil will come in due time.” 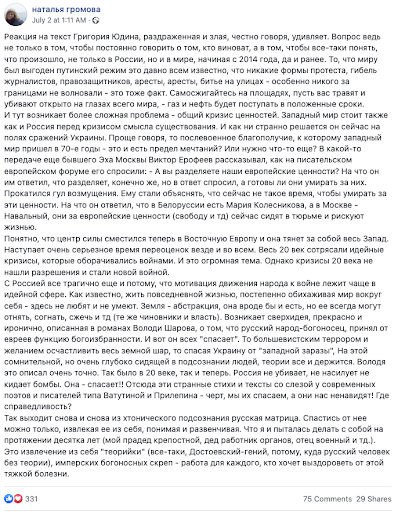