Jamaicans ‘swept away’ by their women sprinters at World Athletics Championships 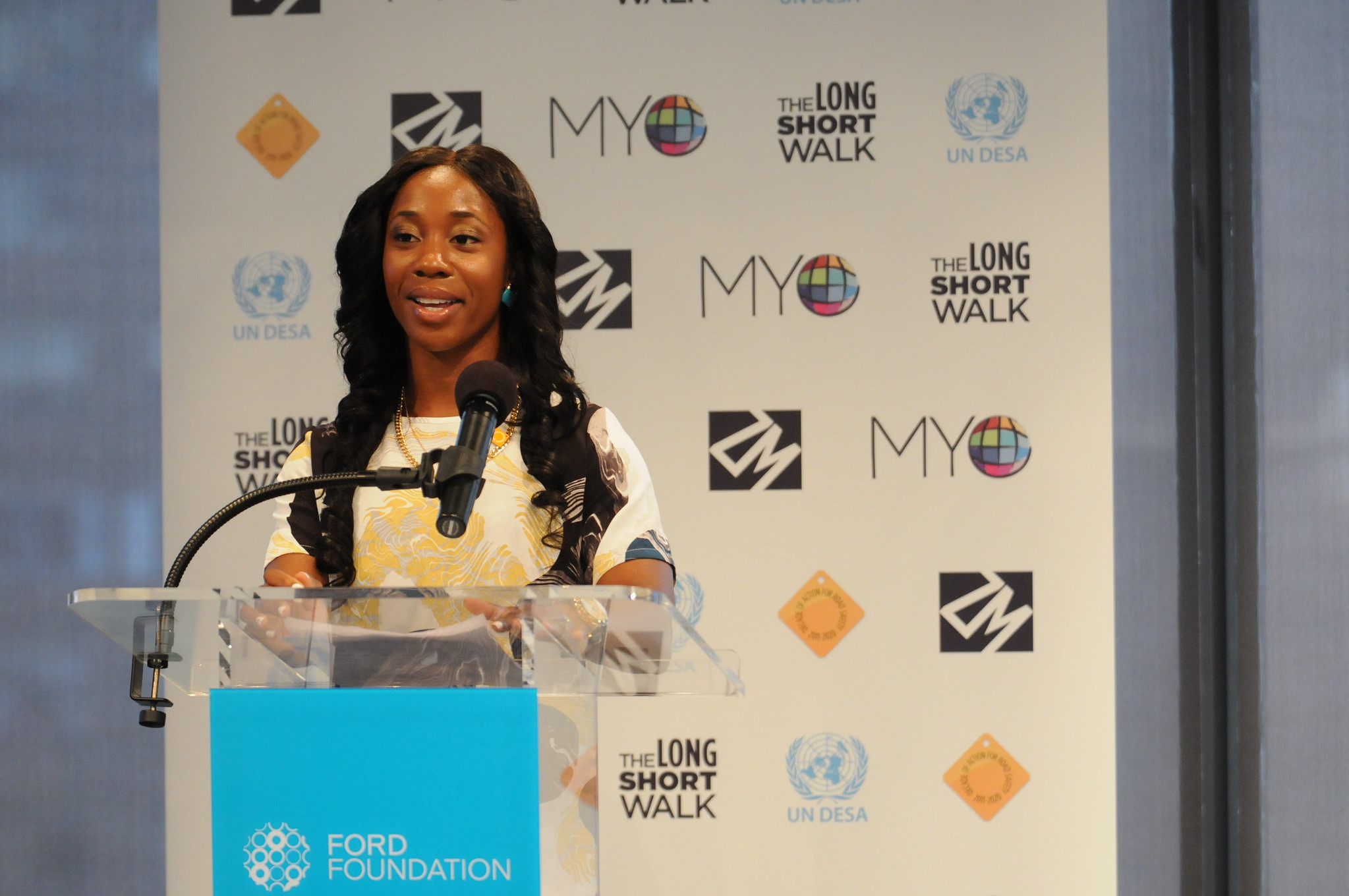 The balmy evening of July 17 in Eugene, Oregon, USA, saw a clean sweep by three high-speed Jamaican women in the 100 meters final at the World Athletics Championships.

As Jamaicans tuned in to live coverage of the event on local television, the results brought the weekend to an exhilarating and joyous conclusion. Shelly-Ann Fraser-Pryce, Shericka Jackson, and Elaine Thompson-Herah shot to first, second and third positions respectively in the 100 meters final. For the trio, it was a repeat of their medal-winning performance (albeit in a different order) at last summer’s Olympic Games in Tokyo, when Thompson-Herah set a new Olympic record. For 35-year-old Fraser-Pryce, it was her record fifth 100 meters title at the World Championships.

The Championships, which were streamed live on Television Jamaica, received extensive coverage in both traditional and social media, with regular daily updates. Jamaican men and women athletes participated in a total of 14 events — nine track and five field — boasting a particularly strong women’s team.

Much-loved for her unpretentious, down-to-earth style, Fraser-Pryce has seemingly risen to almost legendary status among many Jamaicans with this latest achievement. A public relations company tweeted a photo of the world champion in her signature coloured wig and bright smile:

Shelly worked hard to make us feel so good! Have a Shellyfied week! pic.twitter.com/0F8LZwq92g

“Shelly-Ann Fraser-Pryce is a WHOLE MOOD,” declared Julie Mango in a humorous skit referencing the champion’s doubtful glance at her medal on the podium — “Oh, and mi want real medal”:

Fraser-Pryce took two years off competing to have a child, Zyon, in 2017. Now, her son is proud of his “Mommy Rocket,” as she is called. The morning after the race, Fraser-Pryce tweeted proudly:

American sprinter Alysson Felix, who also took time off to give birth before returning to track and field, and has been very outspoken about the attitudes towards women and pregnancy in the athletics arena, is very popular among Jamaicans.

Felix, who announced her retirement this year, praised Fraser-Pryce in a tweet:

Another consistent admirer of Jamaican athletes, American sprinter and Olympic medalist Michael Johnson, who interviewed Fraser-Pryce at the event, tweeted:

Jamaica’s female sprinting is at its highest and I wish to salute Shelly, Shericka and Elaine for leading the charge […] Shelly’s longevity and commitment are beyond special and I am super proud of her, especially knowing we basically started running together from junior days. It is just a great feeling seeing these phenomenal women burning up the track.

Barbados, meanwhile, as part of a friendly rivalry that reminded Jamaicans of their humourous claims/a> that Barbadian superstar Rihanna is, in fact, “Jamaican,” attempted to claim Fraser-Pryce as its own:

I said what I said. If she's allegedly a Jamaican then what's this?😑 https://t.co/DMPxuo2eCd pic.twitter.com/Mu8r8Zv3Hi

On a more serious note, Jamaicans wondered about the ways in which their country could officially recognise such great achievements. One social media user suggested:

We need to retire National Hero and replace with National Icon status.

It is time to properly celebrate and immortalize these people.

We want a Shelly boulevard, a Shelly highway and a Shelly Fraser Pryce high school. Retweet if unu agree…

Fraser-Pryce isn't finished with the World Athletics Championships yet, as evidenced by this photo of her getting ready for the 200 meters competition, resplendent in another wig, created by a stylist from her inner-city home of Waterhouse in Kingston:

And so, Jamaicans’ love affair with track and field sports — and especially, with their sprint queens — continues.