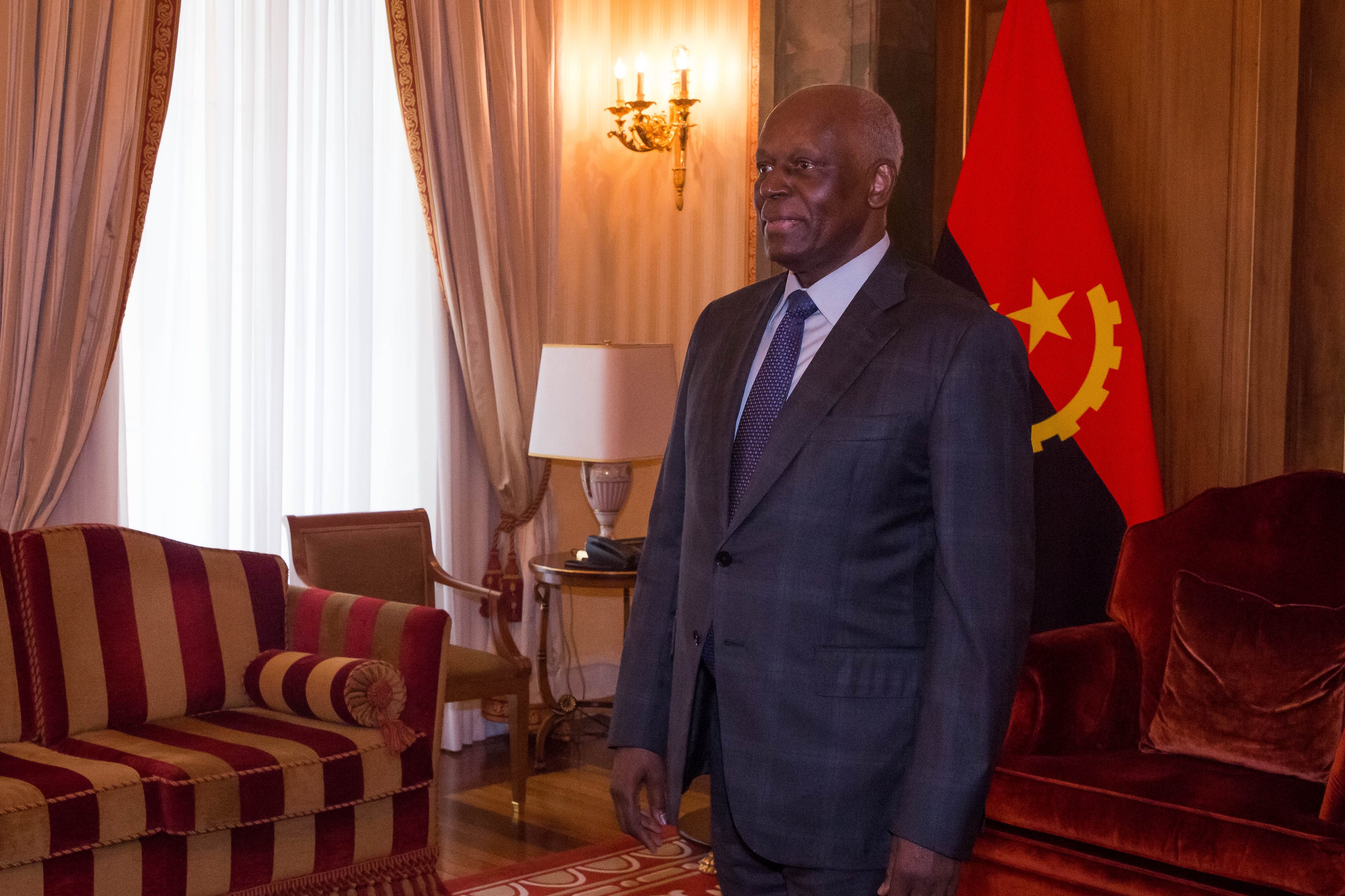 The former President of Angola, José Eduardo dos Santos (JES) died on July 8, 2022, aged 79. The information was provided in a statement by the Angolan Presidency:

The Executive of the Republic of Angola informs the national and international public, with a feeling of great pain and consternation, of the death of His Excellency the former President of the Republic, Engineer José Eduardo dos Santos, which took place today at 11:10 am, Spain certified by the clinic's medical bulletin, in Barcelona, after prolonged illness.

As a way of honoring the contribution of JES, who ruled Angola from 1979–2017, the Angolan Government decreed five days of national mourning.

Who was José Eduardo dos Santos?

Better known by the nickname Zé Du, José Eduardo dos Santos, was head of state for 38 years, having served one of the longest presidential terms in the world. An Angolan engineer, military man, and politician, dos Santos also led the Popular Movement for the Liberation of Angola (MPLA), the party that has governed Angola since it gained independence in 1975.

In the beginning, he was seen as a liberating President who brought peace to Angolans, especially when Angola went through a civil war. However, over the years his governance drew much international criticism because of human rights violations.

On March 11, 2016, he announced that he was leaving politics in 2018, the year he would have turned 76. However, he ended up leaving the position in September 2017 and was succeeded by João Lourenço.

Citizens’ reactions fluctuated between exultation and indifference. Several internet users mentioned that the death of José Eduardo dos Santos had been a long time coming. Luaty Beirão, a political activist, who was arrested in 2015 and went on a 36-day hunger strike in prison, said:

Today, only the loss of vital signs was consummated, the citizen, that one, was already “dead” since 2018. Zero pity, zero emotions, I am completely indifferent. Excuse me, I have the Wimbledon semifinals to watch.

In the comments of the same announcement, there were those who stated that they would not miss the former President of Angola:

Many of the reactions to the death of José Eduardo dos Santos stem from a feeling of abandonment that Angolans have experienced throughout his more than 30 years of governance, as one Facebook user says:

The saddest thing is to see Angolans praising JES, now that he has died. I even thought that all the money he stole, the indifference he had in providing us with the basics to live on would save him, after all no… hm. I'm sorry for being human, but he got the end he deserved. Unfortunately or fortunately, whatever we do on earth, we will pay for on earth.

From Mozambique came comments that not only looked at what JES did in Angola but above all at its role in relation to other countries that are friends of Angola. According to Damião Cumbane, a Mozambican lawyer:

Anyone who wants to talk about or analyze the life and legacy of Zedu in the fashion of Facebook or Whatsaap, from the 2000s, will never be able to see how relevant  a role JES played in the liberation of Angola, Zimbabwe, Namibia and the abolition of Apartheid in South Africa. JES was a great fighter for the liberation cause and emancipation of the Angolan People and the Peoples of Southern Africa in general in the most troubled moments of the lives of the peoples of the Southern Region of Africa

The President of Mozambique, Filipe Nyusi, offered a similar reaction:

His life story coincides with that of the nationalists of the liberating deed of African countries, for their selfless dedication to the cause of freedom and emancipation on the African continent. Angola and Africa lose a great statesman, a diplomat of consensus.

The other side of JES governance: scandals and corruption

During his tenure, José Eduardo dos Santos was often associated with accusations of corruption, including for diverting oil resources for personal gain, largely from the province of Cabinda.

His opponents accuse him of ignoring Angola's social and economic needs, focusing his efforts on accumulating wealth for his family, while silencing opposition to his government. Before leaving power in June 2016, José Eduardo dos Santos appointed his daughter Isabel dos Santos as chairman of the board of directors of the state oil company Sonangol.

However, with the arrival of the new President, João Lourenço, the situation changed drastically for the JES family, as the Justice department opened several corruption investigations into dos Santos’ children, which are still ongoing today.

Tchizé dos Santos issued a statement directed toward the president, claiming the dos Santos family will block the transfer of José Eduardo dos Santos’ body to Angola, as it was not her father's wish.

You are what to my father? His eldest son? Who gave you permission, the impudence, to be inviting me to my own father's funeral?

Tchizé dos Santos, who has lived outside Angola for several years, lost her mandate as a deputy for the Popular Movement for the Liberation of Angola (MPLA) in 2019 and says her life is at risk in her home country. Her older sister, Isabel dos Santos, is also residing abroad and says she is facing several lawsuits and is a victim of persecution.
Angola will have elections on August 24, 2022. It is still unclear how the death of JES will affect the upcoming elections. There are speculations that suggest JES's death may weaken the current party in power, due to the tense relations between the party's president and President of Angola, João Lourenço, and the eldest daughters of the former head of state.