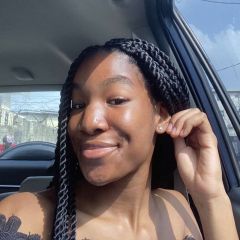 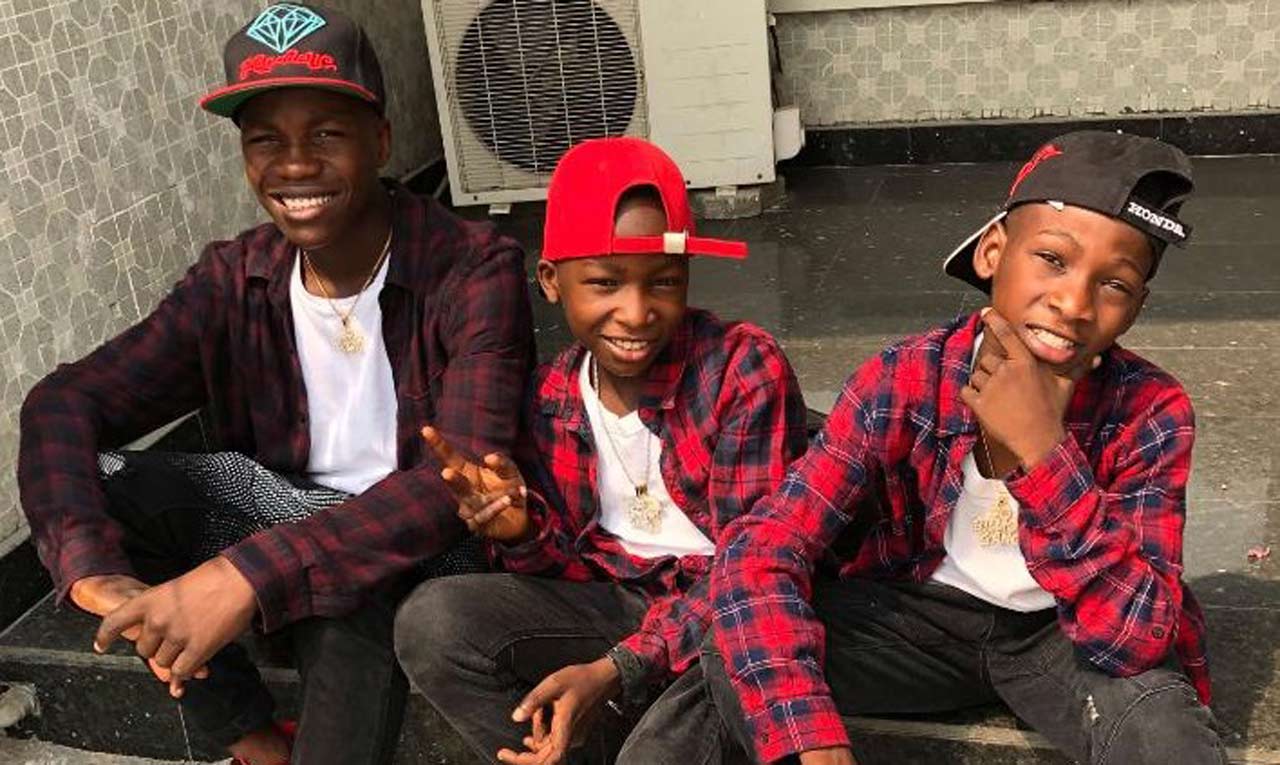 Screenshot of the Ikorodu Bois from CNN spotlight.

The “Ikorodu Bois” filmmaking journey began when they started sharing videos on  YouTube. They became famous for their hilarious mimicry of movies like “Money Heist,” “Squid Game,” and others.

In April, Hollywood’s Tyler Perry recognized and applauded them for recreating some of his films.

Aside from sending a care package of professional filmmaking gear to the Ikorodu Bois last August, Netflix also spotlighted their creativity during the April 2021 Oscars, the United States annual film industry awards.

The success of the Ikorodu Bois has offered hope to upcoming and struggling filmmakers in Nigeria. After all, if these young people can make films that gain global attention with cheap equipment and basic editing skills, then other aspiring filmmakers certainly have a chance as well.

Old Nollywood also known as Asaba movies (the term Asaba is derived from a city in Nigeria) are movies that existed in the late 1990s. Most old Nollywood films were home videos, such as the popular Living in Bondage by Chris Obi Rapu.

New Nollywood, according to Nigerian journalist Franklin Ugobude, refers to the contemporary film wave that includes more “enhanced narrative complexity, aesthetic value, and overall production quality.” These films are a sharp contrast to the Old Nollywood flicks made “during the video boom” of the 1990s. Another essential characteristic of New Nollywood is that fewer movies are released on DVD. Rather, “most are released theatrically to teeming fans via cinemas or streaming platforms,” says Ugobude. The best Nollywood films of 2021 according to Okay Africa is “Gone” by Daniel Ademinokan, “Collision Course” by Bonlanle Austin Peters, and “Swallow” by Kunle Afolayan.

In 2020, Netflix launched in Nigeria and promoted a wave of African-produced content. Since then, it has commissioned a number of original television shows and films, the most recent of which was Kemi Adetiba’s seven-part series “King of Boys: The Return of the King.” Prior to its launch, the streaming behemoth paid for African content to be aired on its platform.

Even as Nigeria’s film industry has ballooned, some aspects have remained the same. For instance, over the years Nigerian film producers have struggled to reach international recognition due to repetitive storylines. These two films “Osuofia in London” (from Old Nollywood) and “10 days in Sun City” (from New Nollywood) have virtually identical storylines. In both movies, the main characters are either rural villagers or uneducated workers who have lived in Nigeria all their lives and suddenly get an opportunity to go abroad. However, once they leave, they struggle to navigate a world so different from their home country. Essentially, both movies narrate the cultural clash arising from globalization and migration.

One point that stands out when comparing New and Old Nollywood is the progression in the quality and quantity of films now being produced in Nigeria. The storylines of Nigerian films are slowly evolving. New Nollywood movies like “Omo Ghetto,” “King of Boys,” “Wedding Party,” “Oloture,” “October 1st,” produced by Nollywood icons like Funke Akindele and Kunle Afolayan have become global hits. The Premium Times, Nigeria’s online daily publication, reported that “Omo Ghetto” raked in NGN 468 million (about USD 1.1 million) in cinema revenue and NGN 636 million (about USD 1.5 million) at the box office.  Film One, one of Nigeria’s major film distribution companies, said that the “Wedding Party” netted NGN 452 million (about USD 1.1 million) in Nigerian cinemas. Without a doubt, globalization and the rise of online streaming will continue to impact the movie industry, and Nollywood is no exception.

How Nollywood movies are consumed 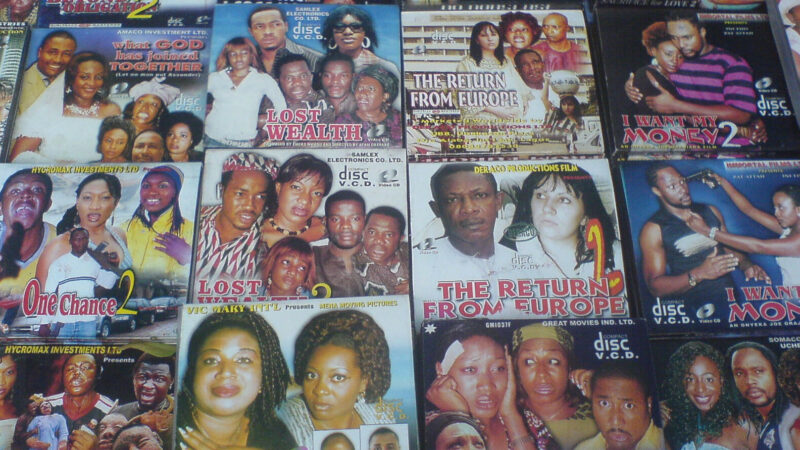 Nollywood VCDs on display at a stall at the Kwakoe Festival in Amsterdam Bijlmer. Image by Paul Keller, July 9, 2006  (CC BY 2.0)

The success of Nollywood has increased global demand for Nigerian cultural goods, especially as more streaming sites revive old masterpieces. Thanks to social media, memes from movies like Tchidi Chikere’s 2014 comedy, “Pretty Liars,” have made their way into modern pop culture. Not to mention the millions of viral videos and photographs of long-running film characters Aki (born as Chinedu Ikezie) and Pawpaw (born as Osita Iheme), that have caught the interest of foreigners.

Film festivals have also played an important role in bringing Nollywood to new audiences. Several films have already screened at various festivals across the world, garnering a slew of awards in the process. In September 2019, Joel Kachi Benson’s film “Daughters of Chibok” won Best Virtual Reality Story at the prestigious Venice International Film Festival. Similarly, at the Locarno Film Festival, the Surreal16 Collective’s “Juju Stories” earned the Boccalino d’Oro Award for Best Film. Since its premiere, “Eyimofe,” a film by Guardian Digital Studios (GDN), has won various awards, including the Achille Valdata Award at the 2020 Torino International Film Festival. Some film festivals have dedicated sections to Nigerian cinema, showing the structures, materials, and people behind the country’s most important films.

Nigeria’s filmmaking has grown beyond the country and is already making waves globally. Ikorodu Bois and so many new generations of filmmakers have narrowed the gap between Nollywood, social media, and other movie industries around the world.