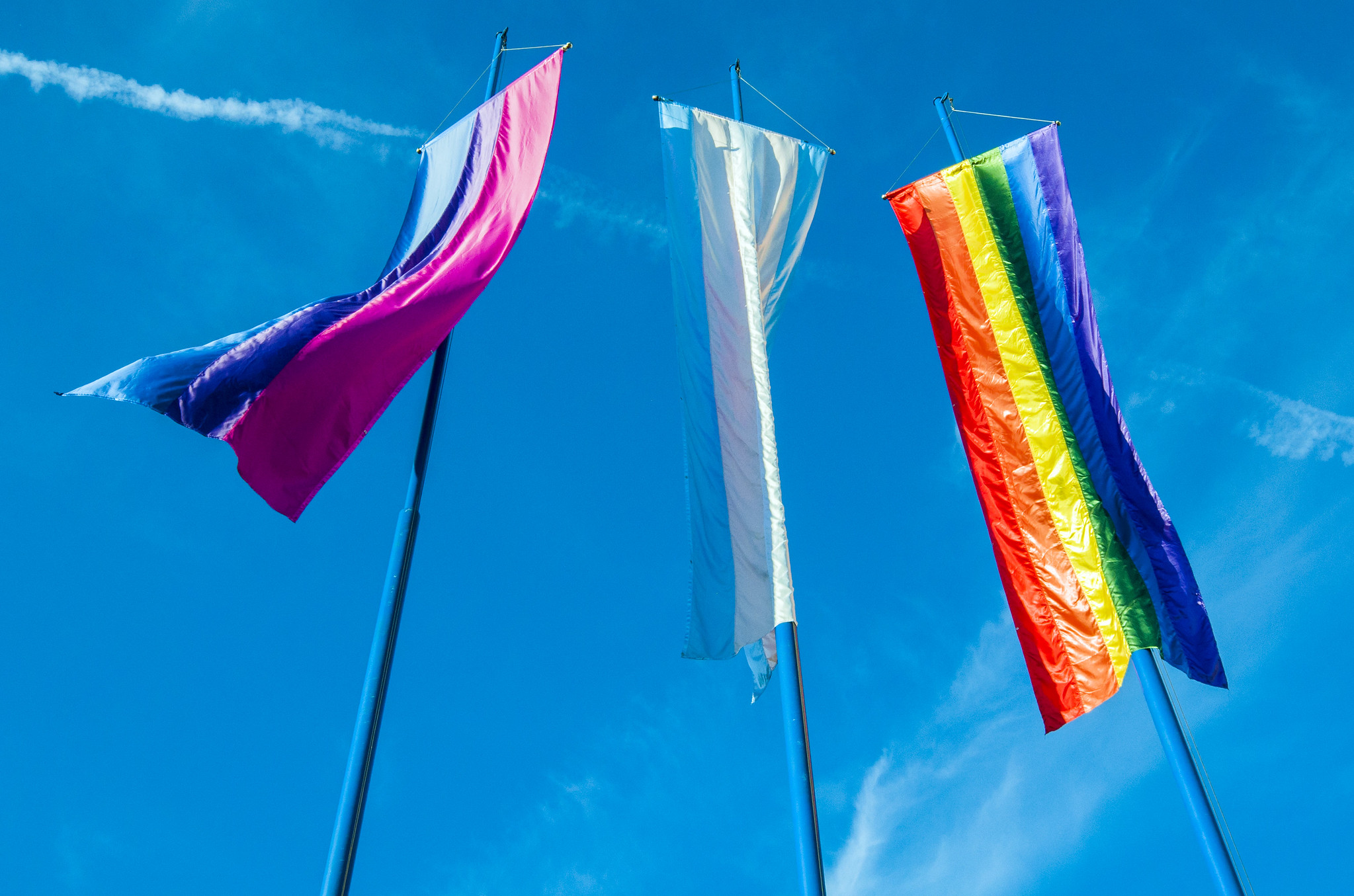 Now, Antigua and Barbuda has joined the list of regional territories that have been forced to reconsider these outdated laws. On July 5, the country's High Court ruled that clauses in the Sexual Offences Act, which criminalise homosexual sex and threaten a 15-year jail term, were in contravention of citizens’ constitutional rights to both privacy and freedom of expression.

As they were in both Belize and Trinidad and Tobago, the court case in Antigua and Barbuda was brought by a gay man. His efforts were supported by two activist groups, Eastern Caribbean Alliance for Diversity and Equality (ECADE), and Women Against Rape, whose president, Alexandrina Wong, said in an interview with the BBC:

We are very much hoping the Antigua ruling will prompt other legal systems in the Caribbean to review their laws and policies, and how they impact on vulnerable populations.

Meanwhile, ECADE hopes that other constitutional challenges, currently underway in Barbados, St. Kitts and Nevis, and St. Lucia, will reach determinations by the end of 2022. There has also been a legal challenge to the laws in St. Vincent and the Grenadines, to which the government has been resistant.

Despite the fact that the region's anti-same-sex intimacy laws are rarely enforced, many LGBTQ+ groups maintain that the mere fact they are still on the books colours public perception, increases marginalisation of such minority communities, and helps to rationalise discrimination and even violence against them, essentially contributing to the homophobic atmosphere that is palpable in several Caribbean territories.

According to the International Lesbian, Gay, Trans and Intersex Association (ILGA), which publishes an annual “State-sponsored Homophobia” report, part of the problem is that regional media houses tend to use terms like “sodomy” to report “on cases involving consenting adults and rapists alike.”

Additionally, according to the ILGA's most recent downloadable report and map of sexual orientation laws, as many as eight Caribbean Community (CARICOM) member states still retain statutes that criminalise, to various extents, same-sex intimacy: Grenada, Jamaica, St. Lucia, and St. Vincent and the Grenadines, (all 10 years’ imprisonment), St. Kitts and Nevis (10 years with possible hard labour), Dominica (10 years with possible admission to a psychiatric hospital), Barbados and Guyana (both life imprisonment).

Conversely, conservative countries like Barbados, and religious countries like Trinidad and Tobago, have seen Pride celebrations go off without a hitch, signalling a level of tolerance and respect for human dignity that exists even in the face of having such discriminatory laws still on the books, and suggesting that overturning such laws may well be the first step to greater understanding and acceptance.