Jamaicans were concerned, as the virus can spread through contact 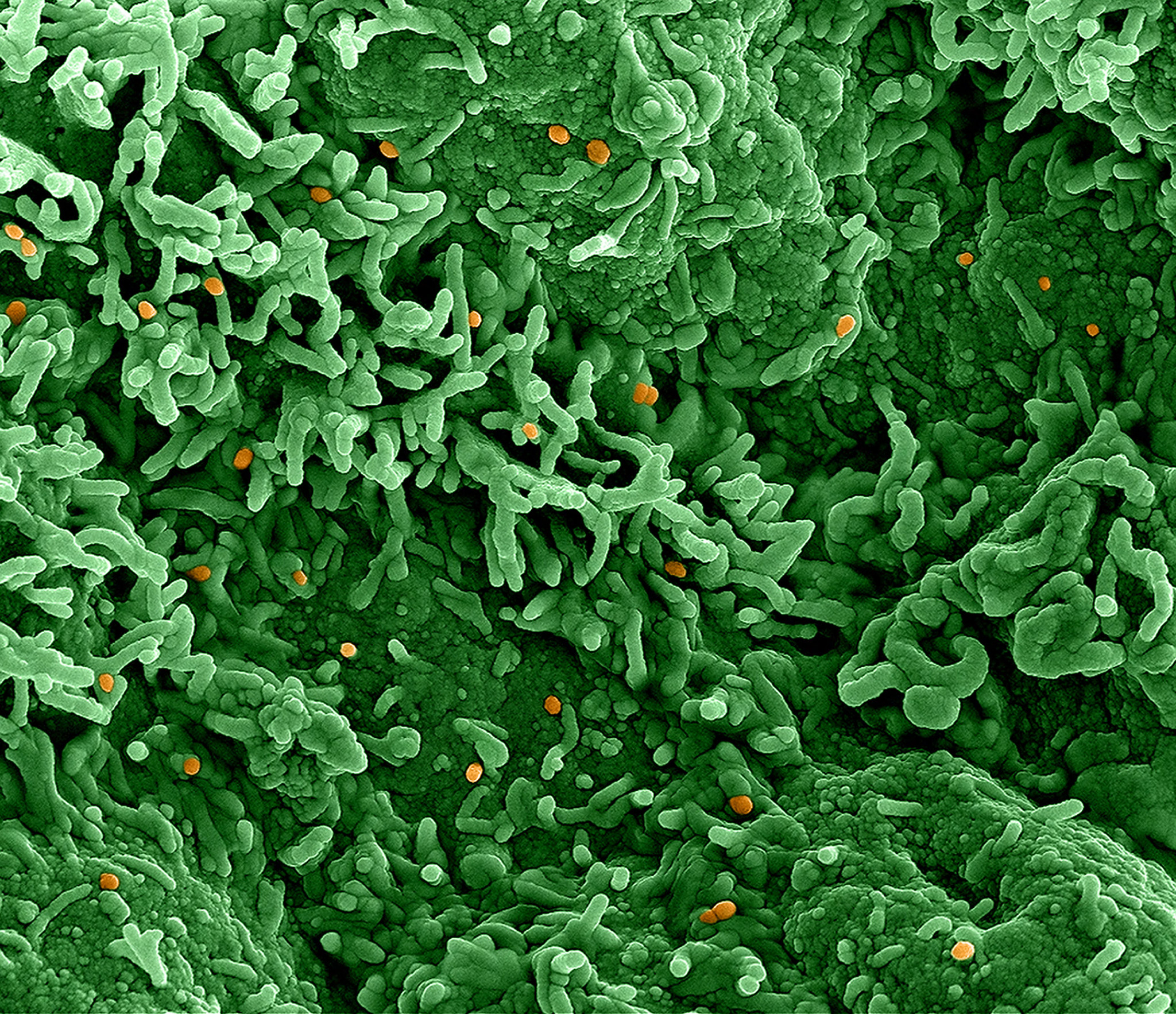 On July 9, three days after Jamaica's index case of monkeypox was announced, the patient fled state quarantine, with the Jamaica Gleaner, widely deemed the country's paper of record, reporting the man absconded through an open window, allegedly because he wanted to enjoy his vacation.

However, the patient has since refuted those allegations and accused Jamaica's public health officials of lying, claiming they were well aware of an arrangement — which he says they reneged on — for him to finish the remainder of his quarantine period at home since his five-year-old daughter, who travelled with him from England, has been under great distress being separated from him:

In an exclusive phone interview with the Jamaica Observer, the Clarendon native who had migrated to the United Kingdom, said the statement about him breaking out of the hospital is false.

So they made up the story about him jumping through a window to save face because they let him walk out?

The patient also claimed he has been given no proof thus far of him having monkeypox. He was located on the evening of July 9 and taken back into state isolation:

Capture of man who escape from May Pen hospital with Monkey 🐒 Pox pic.twitter.com/SWJ0cwhDbJ

Once the drama had resolved, social media users weighed in, with most people expressing incredulity at the man's behaviour:

Bwoy JA ever festive!! What was he thinking??🤦‍♀️🤷‍♀️😳

Others sincerely hoped he “didn't do any harm.” Meanwhile, at least one Jamaican Twitter user felt he should be sent back to England, while another feared for the man's safety:

God forbid but this nuh England. Ppl will hunt him dung and kill him. I think he was safer in hospital. This ain't Covid, monkey pox is visible.

Many felt the consequences should be heavier than simply being readmitted to state quarantine:

So what charges does he get for public engagement, the getaway driver too & anyone @ the house should get sumn for harbouring a vector. Everybody in isolation

The patient could reportedly face both jail time and fines up to 500,000 Jamaican dollars [about 3,325 United States dollars] for breaching the country's Quarantine Act.

There were some Jamaicans, however, who, questioning the quality of care in state hospitals, had no problem with the idea of home isolation:

I think his home is better for him to stay. Sooner all later if we all have it our decision will be to stay home worse if ppl dying at hospitals

Sometimes even healthcare providers can be malicious.. especially in a case that is new. I wouldn't be surprised if he was being treated poorly by staff at the hospital. Anyways I hope he stays away from others and get better soon.

Another had a theory about why the patient was not being monitored:

Yall better not come back with the DRMA law. How can a hospital not have this person under police guard? I already see the playbook. Yall gonna say unu powerless and petition govt to put in back drma so unu can get unu curfews and arrest without warning for mask etc again. End.

The “DRMA law” is the country's Disaster Risk Management Act, under which the government has the power to implement curfews, usually in disenfranchised communities. At different stages of the COVID-19 pandemic, these types of curfews and lockdowns were used.

If you think there is only one case of MonkeyPox in Jamaica….think again.

The patient was admitted to the public health system on July 5, having arrived in Jamaica five days prior, during which time he would have interacted with friends and family. Monkeypox spreads through close contact, either with infected animals, or from person to person, but there is currently no evidence to suggest that anyone else on the island has contracted the virus.

Naturally, there were some who used humour to deal with the situation:

Seems he wanted to go to the carnival. Be safe peeps pic.twitter.com/mL5asB80Ss

Jamaica is currently in the midst of its annual Carnival celebrations, which typically attract large crowds of partygoers.

Another, referring to the patient's alleged means of departure, quipped:

This is why you should always choose Alcor Windows and Doors !! #Monkeypox #Jamaica pic.twitter.com/3t6aqPqNPq

Fake news, which had to be quickly refuted by the Ministry of Health, also came into the picture:

#FakeNews Please note that this press release being circulated on social media is NOT from the Ministry of Health & Wellness. @christufton @julietcuthbert pic.twitter.com/OWyc2Hb3jd

The question on everyone's minds, though, is what kinds of measures have been put in place to protect the population and avoid this type of breach from happening again?