Brazilians debate questions on sexuality and gender identity before 2022 census

A judge overturned the ruling to include sexuality and gender 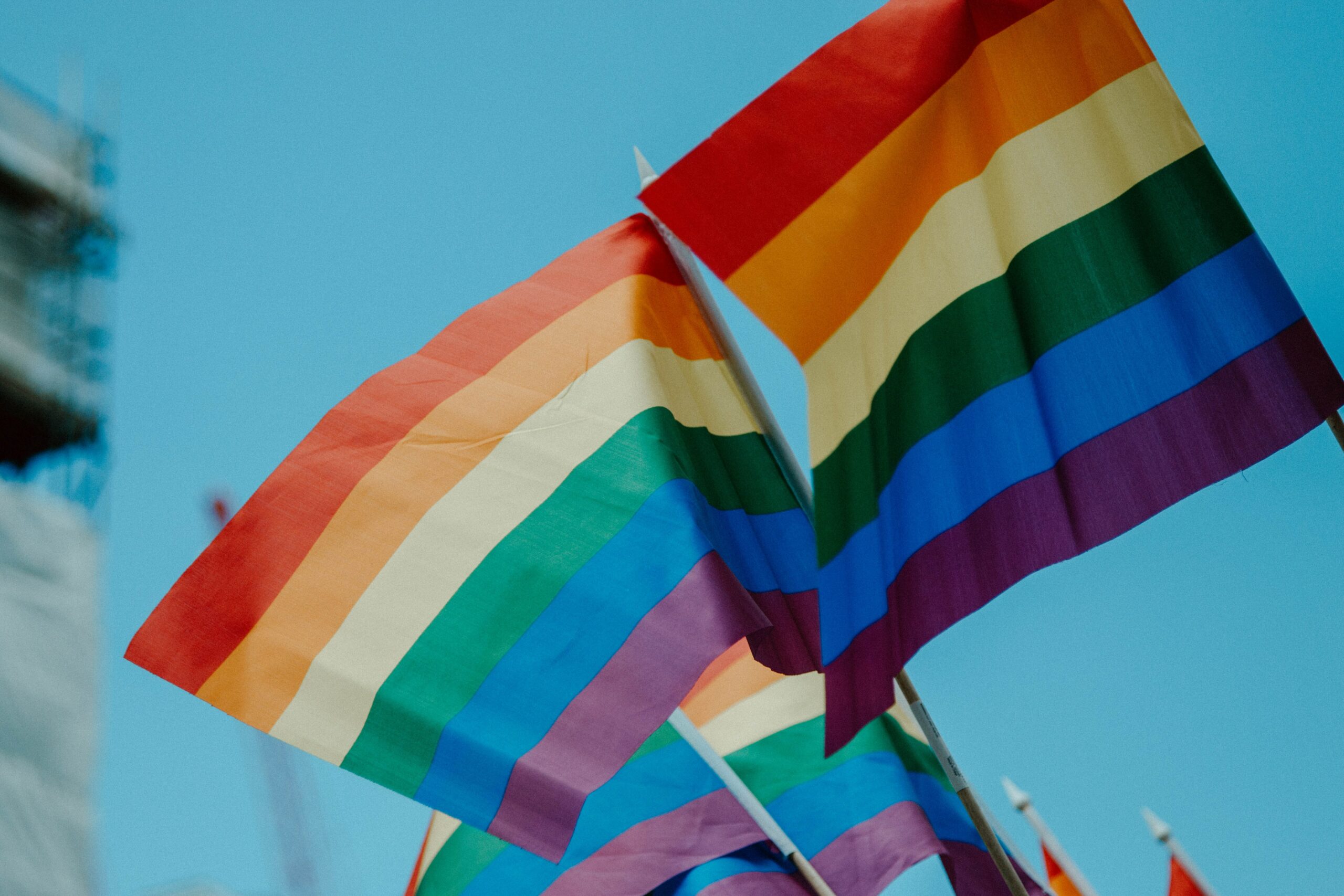 LGBTQ+ flags in London, in 2019 | Photo: Daniel James/Use authorized under the licence Unsplash

A decision by the Federal Court of Acre state, on June 3, 2022, determined that the Brazilian Institute of Geography and Statistics (IBGE) should include questions regarding sexual orientation and gender identity in its next national census. However, the decision was overturned by a higher court about 20 days later, as the judge claimed there was insufficient time to implement the changes for this year's census.

The initial ruling followed a request from the northern state’s Public Prosecutor's Office but could become applicable to the whole country. According to the Globo News TV channel, the prosecutors argued that not considering sexual orientation and gender identity in the census “constitutes a real impediment to the formulation of public policies that meet the needs of the LGBTQIA+ population.”

This issue has sparked debate in Brazil about the need for inclusion and, at the same time, the possibility of the survey being postponed due to a lack of resources. The last census was conducted in 2010.

A similar proposal was presented last year by the openly gay Senator Fabiano Contarato, who has himself been the target of homophobic attacks. His proposed legislation argues there are few public policies that tackle violence against LGBTQ+ people, largely because they are invisible in public records.

“Without complete, unequivocal, up-to-date and statistically analyzed data, we will continue to keep the identities of these individuals obscured and shy away from recognizing that there is a public problem of social and productive exclusion of a considerable segment of the Brazilian population,” reads a bill presented by the senator.

On the Senate’s website, 291 people have come out in favor of the proposal, while 218 have opposed it, as of June 28.

In the proceedings, the IBGE cited a previous federal court decision that explicitly excluded gender identity and sexual orientation in the survey.

Federal Judge Herley da Luz Brasil, however, dismissed the relevance of the previous decision, suggesting that though the IBGE did not have a methodology of reference to implement the request four years ago, now, as explained by the website Conjur, this has changed:

In fact, in 2021, England and Wales developed and applied their own methodologies in their censuses, capable of quantifying the LGBTQIA+ population.

(…) in 2022 we have various international examples of states that have included questions on the subject in their censuses, namely the United Kingdom, Canada, Scotland and New Zealand, which demonstrates that it is possible to survey the population on the topic.

The judge also said that “if necessary, it is much more likely to be less harmful to postpone the Census for a few days than to have another 10 years go by without this data.”

In the proceedings, the Public Prosecutor's Office stated:

The IBGE demographic census totally ignores gender identity and sexual orientation in its questionnaires. This represents a real limitation in its census methodology, which, in addition to excluding a large part of the Brazilian population from the real profile that should be shown by the survey, also restricts the reach of public policies that guarantee their fundamental rights.

Federal Judge José Amilcar Machado, who suspended the decision, said it was due to “practical and temporal considerations,” according to the G1 website, as the census is due to begin soon and “it not taking place would result in more harm than good for the population.” He stressed, however, that it is “vital” to include these questions in the next census.

Responses from the LGBTQ+ community

Brazil is home to more cases of violence against LGBTQ+ people than nearly any other nation. Additionally, for the last 13 years, more transgender people have been murdered in Brazil than in any other country in the world, according to a report published by Transgender Europe (TGEU).

The census — which has already been postponed for two years due to issues such as the COVID-19 pandemic and budgetary problems — is the main study responsible for assessing demographic makeups. It is used to determine how the federal government should address the population's needs and direct policy decisions.

Erika Hilton, president of the Human Rights Commission of the São Paulo City Council, the first trans councilor in Latin America's largest city, and an activist for LGBTQIA+ rights, commented on the decision on social media:

VICTORY FOR VISIBILITY AND GUARANTEE FOR RIGHTS 🏳️🌈👇🏽

The courts have determined that IBGE must recognize the existence of and pose questions about gender identity and sexual orientation!

Another absurdity on the eve of LGBTQIA+ Pride day. The decision that required IBGE to include questions about sexual orientation and gender identity in the 2022 census was suspended. A setback that only serves to render us invisible and avoid specific public policies for lgbts [people]

ANTRA (National Association of Travestis and Transexuals of Brazil) called the IBGE's resistance to adopt the measures “institutional LGBTIphobia”:

>> IBGE says it is unable to include questions on sexual orientation and threatens to cancel the census @estadao: https://t.co/6yf9dKbP8t

About a week after the decision, the Brazilian Institute of Geography and Statistics stated that:

Less than two months before the start of the Demographic Census 2022, it is not possible to include in the survey questions on “sexual orientation/gender identity” with responsible and adequate techniques and methodology — let alone with the care and respect that the subject and society deserve.

The institute said that adding new questions would require changing the methodology used and would entail an increase in the use of federal resources that would exceed the budget — of about BRL 2.3 billion (USD 450 million) — allocated for the 2022 census.

There are also LGBTQ+ people who disagreed with the court ruling, saying that people have not always publicly declared, or told their family of, their sexual orientation or gender identity:

Why the census is not the best strategy for getting data on the LGBTQ+ population in Brazil. Follow the thread.

The IBGE also argued that questions about the LGBTQ+ community can be addressed in other surveys, with different methodologies and objectives, and said that these questions are included in surveys planned for 2023, such as the National Survey of Samples of Fixed Residences and the National Demographic Health Survey.

In May, the IBGE released the results of the first National Health Survey (PNS) — a household-based health survey — which included a question concerning the respondents’ sexual orientation.

Conducted in 2019, researching the topic experimentally and based on self-identification for the first time, the survey found that 2.9 million Brazilian adults identify as homosexual or bisexual.

The survey aims to cover issues involving the population's health and its impacts on public services:

Today, IBGE released new questions from the National Health Survey (PNS 2019) about the sexual orientation of the Brazilian adult population. Other surveys of ours estimated [the number of] unions of same-sex couples, but for the 1st time we researched the topic through self-identification

The PNS is faced with the limitations of a survey that focuses on a specific theme (health) and is conducted in only 108,000 households. On the other hand, the demographic census includes the entire Brazilian population and will be able to paint a reliable portrait of the social, geographic, economic and cultural profile of LGBTQIA+ people in Brazil, because it covers small geographic areas and population groups that could be lost or misrepresented in smaller surveys, such as the PNS.

The Brazilian census is scheduled to begin in August.