Health minister says one case does not equal a crisis 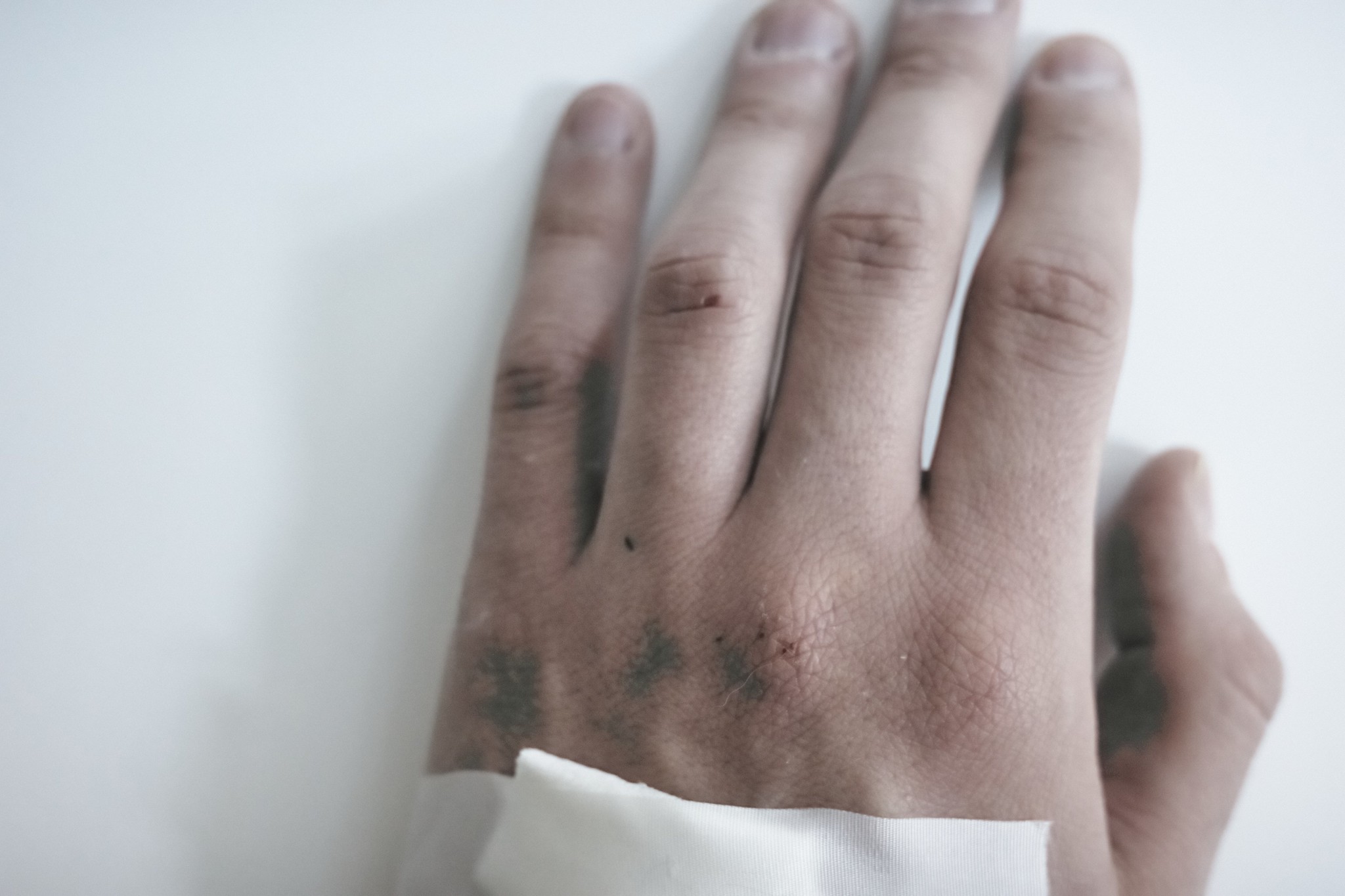 Jamaica has its first case of monkeypox, announced by the Ministry of Health and Wellness at an urgent digital press briefing on July 6. It is the second Caribbean territory to report a case of the disease thus far.

We have our first confirmed case of Monkeypox. The patient is a male who recently travelled from the United Kingdom. He presented to the public health system on July 5, having arrived on the island some five days earlier. pic.twitter.com/9gtYtL0OlP

In an interview on Radio Jamaica, he was also careful to state, “This is not an announcement of a crisis,” pointing out that while the disease, which has clearly visible symptoms, can be much easier to detect than COVID-19, there is no need to panic. However, one health care worker tweeted:

My favourite part of working in primary care/public health is how every viral infection presents with fever, headache and muscle pain. Is it the flu? Is it dengue? Is it Covid? Is it Monkeypox? 🫠

The Ministry has assured citizens that emergency health protocols have been activated in accordance with international standards, including a review of all isolation facilities to manage both monkeypox and COVID-19. In keeping with these protocols, the patient has been isolated and his close contacts quarantined, following contact tracing.

Chief Medical Officer (CMO) Jacquiline Bisasor-McKenzie stressed that Jamaicans should continue to employ the COVID-19 sanitisation methods that are still in place in many offices and retail stores, and safeguard their personal health and hygiene as was suggested earlier this year.

Chief Medical Officer, Dr Jacquiline Bisasor-McKenzie, is encouraging people to adhere to sanitization protocols which would have been employed during the COVID-19 pandemic. She says Monkeypox is spread through close contact and if symptomatic, persons are urged to stay home. pic.twitter.com/jCmAfgM3F4

With more than 6,000 cases in 58 countries (Europe has, thus far, recorded the highest numbers of monkeypox globally, the World Health Organisation (WHO) pointed out:

“Testing remains a challenge and it’s highly probable that there are a significant number of cases not being picked up. Europe is the current epicentre of the outbreak, recording more than 80 percent of #monkeypox cases globally”-@DrTedros https://t.co/PTYI6Eu3FG

One Jamaican pointed a finger at the source of the infection:

However, Minister Tufton said that screening at ports of entry is “always in place and at high alert now,” meaning that health teams are set up to observe and take necessary action. Concluding that one case of monkeypox “does not create a crisis,” Minister Tufton suggested that daily life in Jamaica would be “business as usual.” CMO Bisasor-McKenzie added that because monkeypox “is not easily transmitted” — it spreads only through close contact with infected animals like rodents, or from person to person — it was less likely to become endemic in Jamaica which, thanks to Pan American Health Organisation (PAHO) training, has the in-country capacity to test for the disease.

Although there is no specific vaccine for monkeypox, the smallpox vaccine, now available in small quantities, may prove effective. Smallpox was eradicated in Jamaica in 1980. The CMO confirmed that “preliminary discussions have been taking place” and that the country's health system, which offers a robust vaccination programme, remains in close contact with PAHO on vaccine availability.

Bisasor-McKenzie noted that early symptoms (fever, headache, and exhaustion) “will resemble COVID-19 [so] stay home if you are sick,” adding that immunocompromised Jamaicans must take particular precautions. Fatalities have been rare, however, for what she called a “fairly mild disease.”

While some media reports have given the impression that monkeypox is a sexually transmitted disease prevalent among men who have sex with men (MSMs), the CMO corrected this misconception, explaining that it is a “close contact transmission, which can occur in any kind of close encounter.”

While Monkey Pox can be transmitted during sex- it is NOT a sexually transmitted infection. It’s spread through close contact. Vesicles can be on any part of the body.

Another Jamaican underlined this point:

EVERYONE IS AT RISK OF CONTRACTING THIS VIRUS!!

Don’t be dense and believe it’s reversed for any ‘set’ of people. https://t.co/7fHYWGVIcI

Meanwhile, fears that the COVID-19 pandemic has opened the door to other viruses that upset immune systems continue to linger.

COVID-19 contraction and hospitalisation rates for the Omicron variant are currently fairly stable in Jamaica. With low levels of testing, positivity rates have been hovering around 15 to 20 percent. In a country with the lowest COVID vaccination rate in Latin America and the Caribbean and high levels of public transportation, could Jamaica's population be especially vulnerable?

Jamaica is the worst place for monkey pox. All that itch up and close skin to skin contact in taxis/buses

No new public health arrangements have yet been made for monkeypox, but the public is still being advised to wear a mask when taking public transport. One health sector worker also suggested that the country has learned valuable lessons from the COVID-19 pandemic, but with COVID-19 now notably “milder” than it had been, have Jamaicans become complacent about the risks of infectious disease?

With mask mandates and travel restrictions to Jamaica having been discontinued on March 1 — and tourism numbers reportedly booming — one Jamaican wondered whether monkeypox might be a wake-up call for partygoers:

Jamaicans: Covid numbers down, we outside and we nah guh een

The local entertainment sector has been fully open for business since March 18, and the country is gearing up for a series of public events, parties and concerts over the summer, including Carnival events throughout July and Reggae Sumfest later in the month, all in celebration of Jamaica's 60th anniversary of Independence on August 6. Only time will tell whether the arrival of monkeypox will stymie the planned revelries.