The former mayor misunderstood a journalist's joke on Twitter 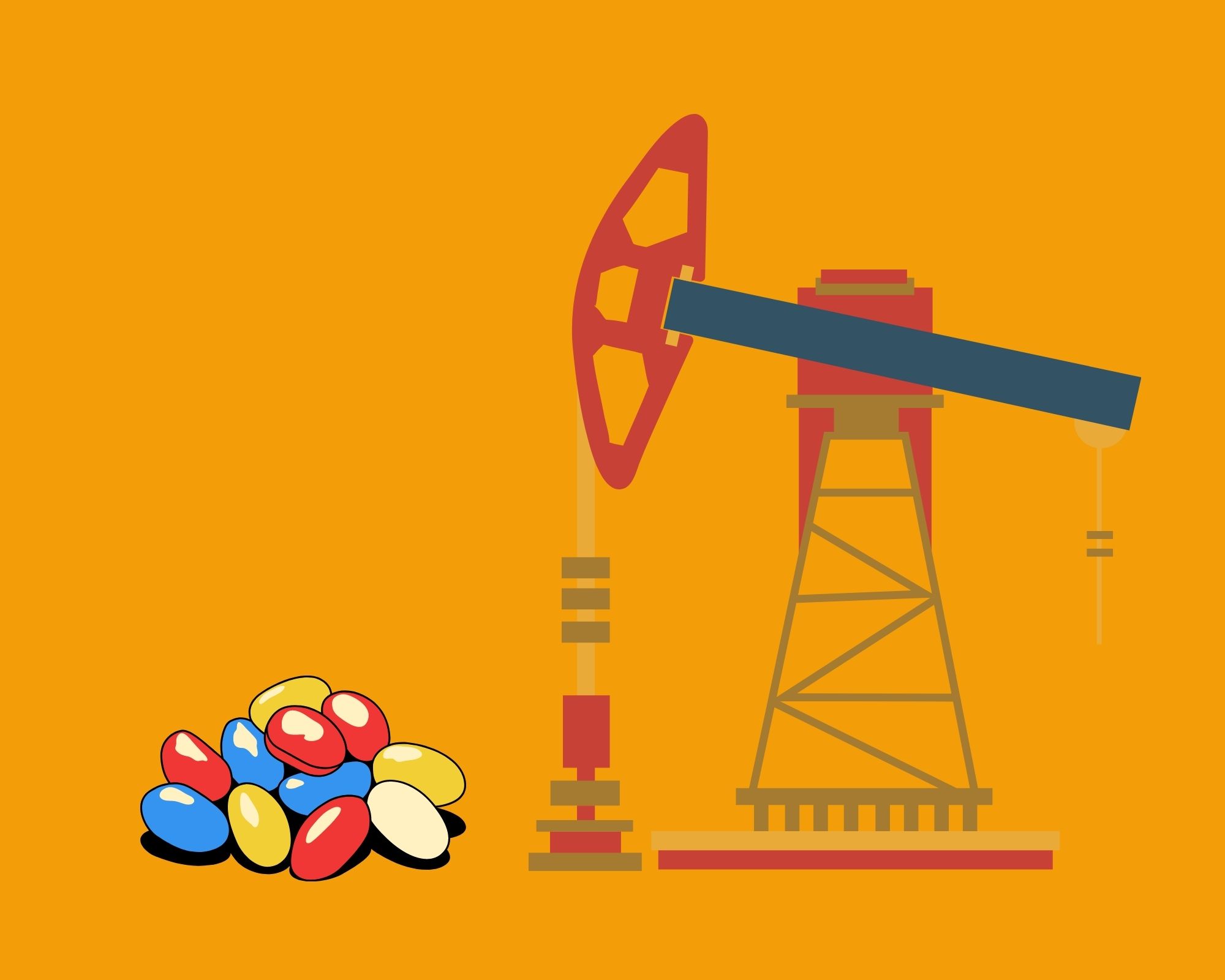 A man who built a dinosaur park for almost a billion dollars and believed there was an underground jellybean reserve, ruled the country's capital for a quarter of a century…

Just in! Reserves of pişmaniye were discovered in Izmit. Also discovered were reserves of fatty Tulum cheese in Erzincan. And in Kars, it was announced that following excavations, a high number of Kars Gooses were found.

we got the jellybean, when are we going to discover lollipop reserves?

Gökçek served as Ankara's mayor from 1994–2017. The former mayor, a member of the ruling Justice and Development Party (AKP) is known for commissioning peculiar statues of dinosaurs and robots in the capital Ankara during his time in office. In 2015, he commissioned the three-meter-high, ten-meter-long T-Rex statue that reportedly cost 1o million Turkish Lira (with the currency exchange rate at the time, about 4 million US dollars).

The T-Rex replaced a controversial Transformers statue which was also commissioned by the city's then-mayor. The transformer statue was erected as part of a promotion campaign for the AnkaPark theme park (also known as the Wonderland Eurasia park). The park, which featured robots and dinosaurs cost some 750 million US dollars according to Ahval news. But Gökçek never made it to the park's opening as he was forced to step down in 2017. President Erdoğan who attended the opening of the park in March 2019, described it as a “symbol of pride for Turkey.” But the “symbol of pride” never lived up to its expectation as the park was forced to shut down in February 2020 when the company charged with managing the park failed to pay its electricity bills.

On the television show which aired on June 28, the former mayor appeared serious as he claimed that “6 billion dollars worth of jellybean reserves were found in two wells in Adıyaman.” Soon it became clear, however, that news of the jellybean reserves stemmed from a tongue-in-cheek tweet that journalist Murat Muratoglu shared on June 28:

After the discovered oil in Adana, 6 billion dollars worth of jellybean reserves were found in two wells in Adıyaman.

The former mayor was answering questions about recently discovered oil reserves when he made the comment about the jellybean discovery. Gökçek said, “They found something else in Adana. I read about it in the papers today. I am not sure what it means exactly. I confess. I am going to research it. But it does have a name. Kids eat it. Jellybeans. They found jellybeans. I don't know what they mean by jellybeans. But they have discovered 6 billion dollars worth of jellybeans. It is not fake news. It is official.”

1. I talked about the “rare earth element” during a TV show, Ankara Masasi, based on the news story a friend sent me. All the leftists out there came after me. 2. And although I said, I am not familiar with the discovered substance, I was attacked. Which means, I can be trolled. Which means, we should be more careful after this.