Trans women are talking now. Is anyone ready to hear us? 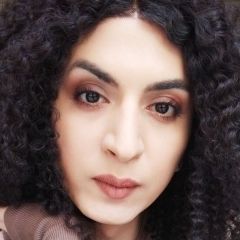 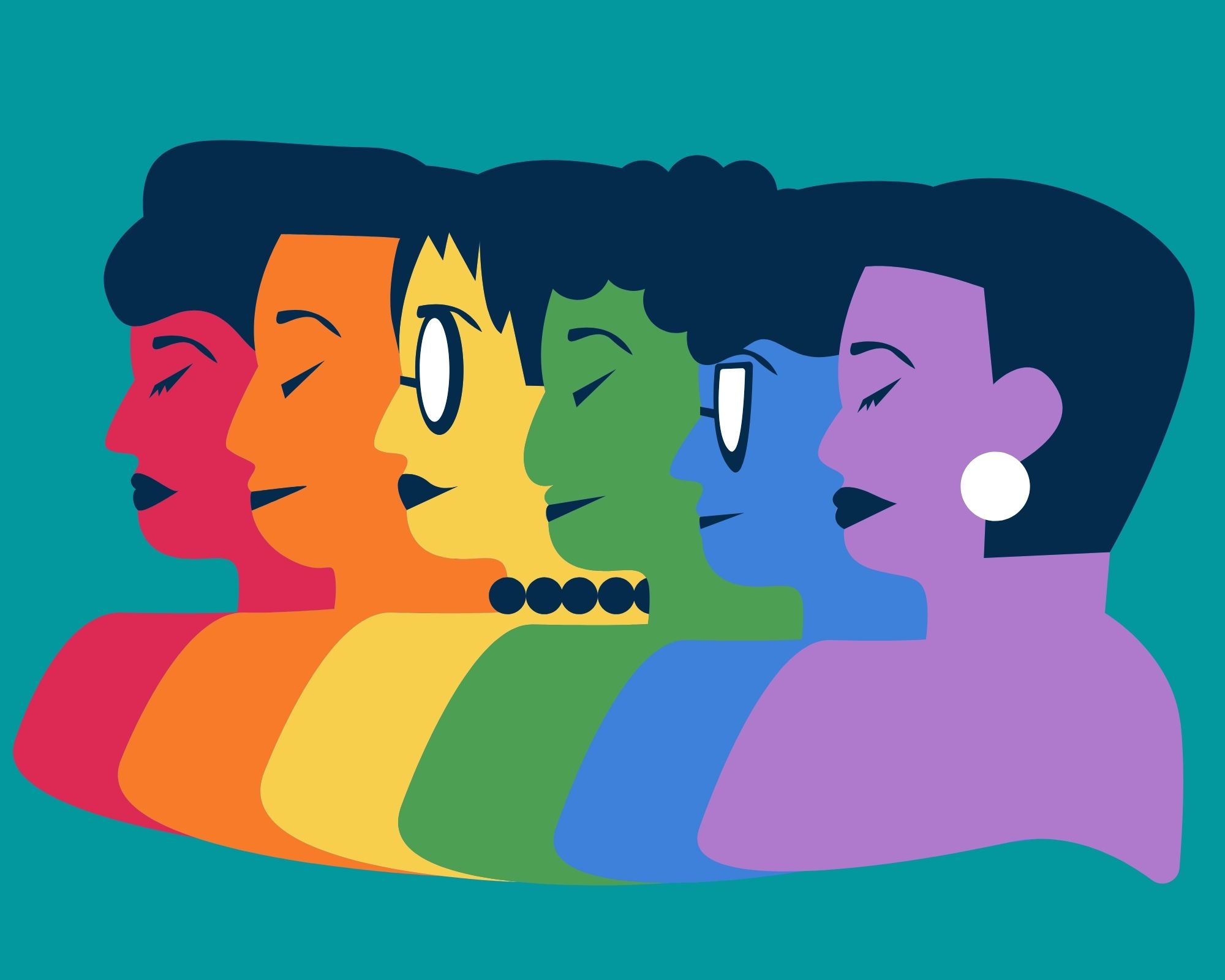 The life of trans women in Azerbaijan is arduous and dangerous. Their plight is to live in constant fear of their families, society, and the state. They are deprived of basic rights and there are virtually no mechanisms in place that offer any remedies — legal, social, or financial.

My name is Vusala. I am a 27-year-old trans woman from Azerbaijan. Because of financial difficulties I had to postpone my studies at the stage of the final thesis.

This has been an agonising odyssey on the way to becoming myself. I am currently in the process of gender transitioning. This journey is full of obstacles. Not only for the person going through the transition but also for those around.  There is the psychological impact, as well as high financial costs. For me, the process began with hormonal therapy, followed by gender affirmation surgery, and important cosmetic procedures.

The costs start from as little as AZN 100 (USD 58) and can reach up to AZN 20,057 (USD 11,764) but are often higher. This steep investment requires income stability, but in a country where trans people have no employment guarantees, the financial costs can be a barrier for those who pursue reassignment. I planned to start my hormonal therapy when I was 16, but lack of employment, lack of gender-affirming doctors, and prescribed medication caused a nine-year delay.

Once you start the journey of gender transitioning, delaying it, is akin to taking a small daily dose of poison. This condition causes a person to experience gender dysphoria. In my case, I struggled with the tendency to self-destruct. My social life started falling apart. I kept my friends at a distance. I knew what I wanted. I just didn't have the money to do it. I realized how severe the mental impact of this was on a person. I decided if I gave up on myself and worked somewhere “normal,” as the society and my family wanted me to, I could at least save up the initial amount needed for the first stage of therapy.

But how to find a job in a country where trans women have very few options?

After graduating from high school, I started practicing music. I wrote music in alternative genres. I took up sound design. After learning some of the basic programs I started working as a freelance sound designer. In previous years, I worked at studios, but this time I found a job that would help me save me enough to get me through the next six months.

The work was hard. I was in charge of tax operations, the cash register, cleaning, and more. The club’s location was in a neighborhood whose reputation preceded itself. Our main customers were young people who wasted their lives engaging in crime and older men. Being around their lifestyles made me extremely tense.

At night, I was afraid of going home. I often had to take care of the overdosed boys passed out in the club’s toilet and hand them over to their relatives. On one of my last working days, a fight broke out. One of the regular customers stabbed another person. He was underaged and I had to take him to a hospital. As I cried and washed traces of blood off my hands, I caught a glimpse of myself in the mirror full of hatred. It was the last straw.

I chose not to go into sex work because I have always thought that sex work (voluntary or compulsory) is just another way of exploiting women. A body is a human’s temple. It's not for everyone. It cannot be bought or sold for money. The way I see it, the problem is not whether sex work is immoral, but that women are being exploited as a result of financial difficulties. But these are my principles –and I simply could not compromise.

Others disagree. Some believe it is a free choice. In Azerbaijan, as I mentioned earlier, sex work is often the only option for trans women seeking employment. As such, it is anything but a free choice.

What neoliberal feminism refers to as “free choice” or the “right to choose” is merely a façade for keeping the exploited majority in the shadow of the few women who voluntarily choose to work in the sex industry.

In countries like Azerbaijan, where trans women end up as sex workers, the legalization of sex work is seen as a solution to the problem. Indeed, legalizing sex work can solve some problems, including police arbitrariness, illegal arrests, and torture during detentions. But having laws and applying them are two different things, especially in countries like ours, where laws are exclusively enforced on paper.

While legalization can solve the problems of cis women (a woman who lives with the sex assigned to her from birth) sex workers, for trans women it is not enough. This is because cis women can find other work beyond the sex industry, whereas trans women do not have this choice.

The legalization of sex work deprives trans women of alternative employment. If I could find employment in any other industry when I need it, I wouldn't have suffered so much trauma. Instead, I could have been healthier, happier, and mentally stable. Unfortunately, I am neither the first nor the last trans woman to live through all this, because the problems I am talking about are not within the scope of state interests, nor are they relevant among civil society actors. Today, virtually no one is saying that trans women should be included in the labor market.

The voice of those who speak out sounds like a whisper while rallying around legalizing sex work becomes a mainstream slogan. We are told to wait for positive outcomes from legalization.

But it should not be this way.

There are ways to create an inclusive labor market involving private businesses, international brand franchises, independent media, and the entertainment industry. Organizing courses and participating in tenders could help make the labor market welcoming for trans women. Classes can focus on creating conditions for remote work opportunities such as interior design, graphic design, and more. If the priority was to solve trans women's employment issues, these ideas should have been voiced loudly. Instead, silence and inaction loom as trans sex workers spend their days living in danger, fear, and suffering. When Nuray, the trans woman was killed what worried trans sex workers like her was not the legalization of sex work, but whether they will get to live another day.

It is against this stark reality that dozens of trans women give up their identity because they do not agree to work in the sex industry and instead end their lives or continue to live in agony and despair.

The life we live is a two-sided void. No more, we say. We are talking now, raising our voices. Is anyone ready to hear us? That is the question. We hope you hear us.