The Slow Food movement meets the age-old dishes of Bulgaria 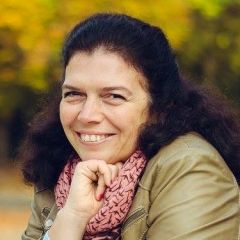 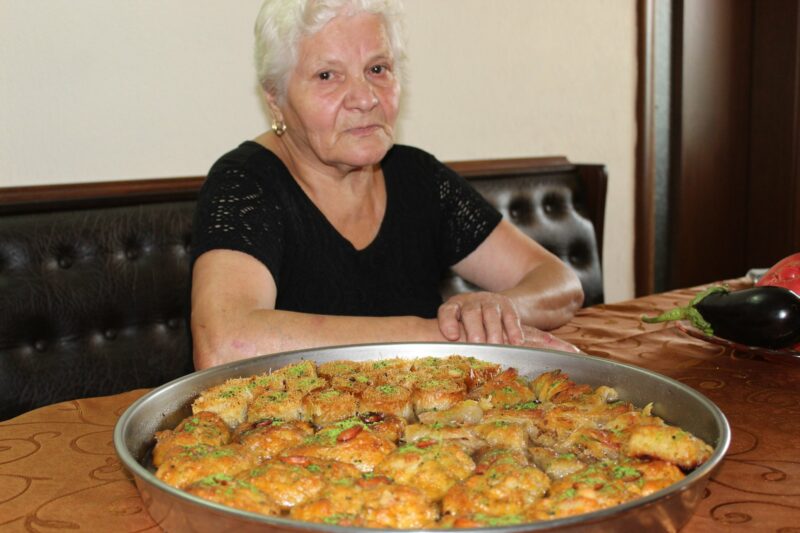 This is the first of a three-part series by Dessislava Dimitrova and Nevena Borisova about how women entrepreneurs drive the revival of culinary traditions in different parts of Bulgaria, as part of the modern Slow Food movement, giving boost to tourism and countering depopulation.

Bulgarian culture holds an amazing treasury of recipes and culinary traditions. The so-called artisanal foods (because, among other reasons, they are produced non-mechanically and are cultural phenomena in their essence) vary in different regions. While these various traditions reveal much about culture and history, they tend to be increasingly forgotten even by locals, due to a combination of fading memory, the “colonialism” of commercial foods, and lifestyle. A big factor is the decades-long trend of vast depopulation of Bulgarian villages. 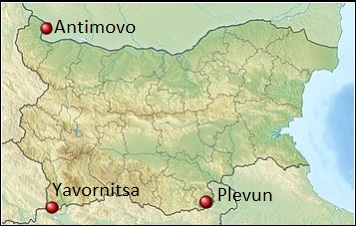 Map of Bulgaria showing the locations of villages Yavornitsa, Antimovo and Plevun. Based on maps from respective Wikipedia articles, CC BY-SA 3.0.

However, there are people who fight these trends by recreating local culinary traditions. We managed to interview three such persons, who come from different corners of Bulgaria, but all have something in common: they believe that their vocation is to preserve local heritage as part of a collective identity.

In turn, all three are supported by the global NGO Slow Food, founded by the Italian activist Carlo Petrini in 1986. This organization aims to find people doing this work and help them with access to market and increase their local and international publicity.

The magical foods and herbs in the village of Yavornitsa

“I finished cooking, so I have time to talk now,” says Rukie Izirova. And then she starts talking about the local foods that she also prepares for tourists and visitors of her guest house and restaurant in the village of Yavornitsa, in the southwest of Bulgaria.

The name of the village comes from the word “yavor,” meaning plane tree (and not a maple tree as it is usually referred to in Bulgarian language). Centuries-old trees are plentiful in the area. Yavornitsa has a voter's list with about 800 people on it, which is not a small number for a Bulgarian village, but not all of them live there permanently.

Rukie is a member of the Bulgarian-speaking Pomak Muslim community, the only one in the village. She feels well-accepted in this her husband's native village, where she moved in 1972 and worked as a teacher. But she has always felt that she is different, because the Pomaks have developed an identity distinct from both other Muslims and Christians. After Rukie retired from teaching in 1996, she opened her guest house, which become a major tourist facility for the village.

The village is in the Belasitsa mountain range, which provides a plentiful supply of herbs and spices. In the spirit of tradition, Rukie loves cooking with wild herbs. She “updates” some of the recipes in order for them to “fit the contemporary taste.” And, aiming to popularise those foods, she hosts an annual local event called “Winter Belasitsa,” where more than 25 types of local recipes are presented to attendees.

Porridge that Rukie Izirova made. Photo from her personal archive, used with permission.

Some of the “green stuff” that Rukie gathers in spring is dried or frozen to be handy during winter, including nettle and dock, a type of wild garlic which grows only on the mountain.

“In spring, I make а porridge from different green plants from the woods. I also gather herbs for tea — linden, thyme, St. John's wort — all of which are typical of the region,” says Rukie. She has been gathering knowledge about herbs and culinary traditions by speaking to older villagers, and passing  it to devoted apprentices — her daughter and little granddaughter.

“When I came to this village, I was bewildered when I saw the abundance of different plants that local people gather from the meadows. I was amazed by the range of different fragrances, and in particular the smell of the wild garlic. In our menu we use herbs that are characteristic  for this region. For instance, one can make a very tasty salad from the common purslane — we pick the meaty leaves fresh and add lemon, sunflower oil, a clove of garlic, two teaspoons of mayonnaise, and a bit of yogurt. The resulting salad is just wonderful!”

The retired teacher also conserves foods, makes pastry and jams, as well as the Balkan appetizer lyutenitsa (also written as ljutenica). Her restaurant only uses home-grown vegetables, and she doesn’t buy aerated beverages, instead making juices from peaches, dandelion and sambucus.

When asked on how she would describe herself, Rukie says that “Her road has had many thorns, but that it is successful because it has lead her to what she had always wanted to do.”

This article is part of a series on reviving Bulgarian culinary traditions as a way to restore cultural memory,  highlighting the experience of women entrepreneurs working in depopulated rural areas. The series comprises the following articles:
– Wild herbs of village of Yavornitsa
– Grandma's unforgettable tarhana from Plevun
– Granny's forgotten dishes in the village of Antimovo